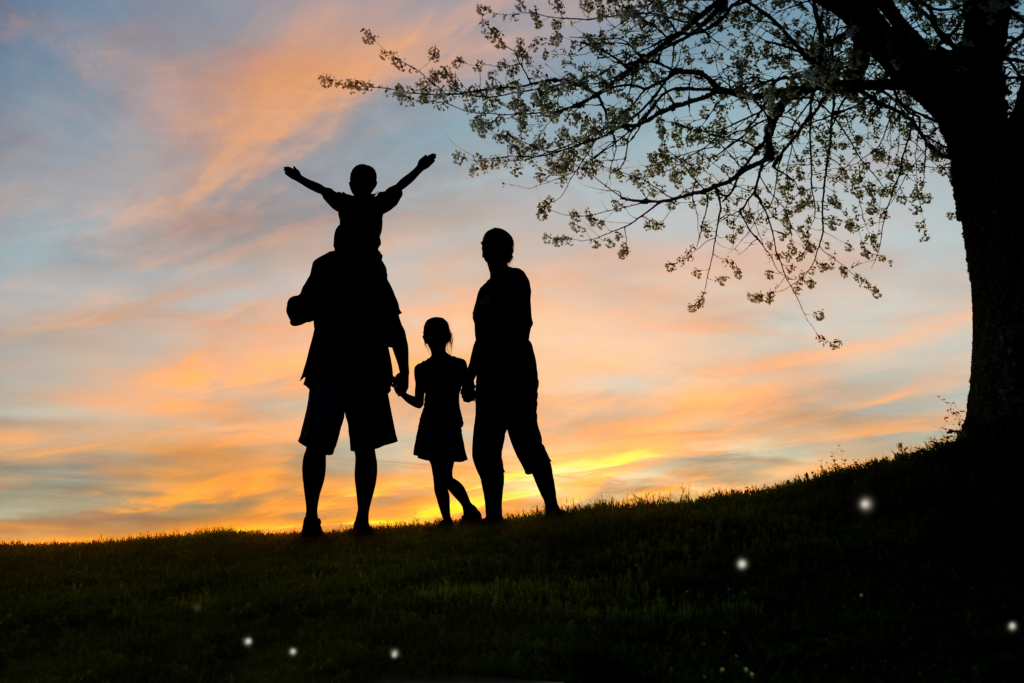 Being a kid can have lots of great things along with some not so bueno experiences.  To that end, I remember from my childhood, enjoying long bike rides in the Summer. I also recall throwing up on my friend’s arm in first grade, which stigmatized me for some of the years in elementary school.

As we move closer to the cusp of Summertime, this can be one of the seasons when we think a lot about kids and parents, with Mother’s Day and Father’s Day, considering graduations and the onset of summer break.  This is a transition time between spring and full-blown summer with watermelon and swimming pools.

In this season, I’ve been thinking about parents and kids because of some stuff I’ve been reading in the Bible, in 1 Samuel.  In the first few chapters of 1 Samuel, I read about Hannah wanting to have a baby and she has Samuel as an answer to prayer.  She then proceeds to dedicate him to God and leaves him at the temple, as a young boy, with the priest Eli to serve there.

When I think about what Hannah did with her son Samuel, it’s extremely powerful to me, that she would make such a massive sacrifice, only getting to see Samuel yearly when she and her husband make the trek to do their annual offering to God at the temple.  It’s even more powerful when I consider that God trained Samuel to hear His voice at a really young age with minimal help from Eli, the priest.

At the same time that Samuel is a young boy serving in the temple, Eli has two sons, Hophni and Phineas, who are older and also serving in the temple, but they are bad news.  They dishonor the sacrifices that people bring to the temple to offer God by taking (by force) the best part of a sacrifice for their own consumption.  Furthermore, Eli’s sons slept with the women who served at the temple doorway.  God confronted Eli about his sons, but Hophni and Phineas blow off their dad and ultimately God judges them, and they die in battle against the Philistines when the Ark of the Covenant gets captured.

Eli’s sons were very sad and it’s tragic that they didn’t respond to the correction of their dad, nor God’s confrontation for their bad behaviors.  There were some obvious exit ramps for Hophni and Phineas, but they chose to maintain their appetites rather than listening to their dad, the high priest, who confronted them about their behaviors and choices.

A few chapters later in 1 Samuel, after Hophni, Phineas and Eli die, I read about Samuel’s sons and how they didn’t walk in the ways of their dad.  These were the words from the leaders of Israel when Samuel tried to appoint his sons to be judges over Israel and follow in his footsteps.  The Bible doesn’t say anything more about Samuel’s sons in light of the Israelite leaders pressing Samuel to choose a king to be their ruler.

In all of these situations, the family dynamic seems to be a backdrop to God’s involvement in human affairs, political drama, uncertainty, bad choices, poor leadership and internal angst.  In a little bit of similarity, I’m the offspring of a Christian leader, like the sons of Eli and the sons of Samuel.  So, as I read about these kids, about their choices and consider the various pressures, expectations and possible internal struggles, I have sympathy for them because our road is not an easy path.  For that matter, all of us have challenges from our childhood that we bring with us into our adult existence.

My hope is that we settle into God as our ultimate Parent and let Holy Spirit convince our interior that we are God’s son / daughter.  Of course, we have made bad choices over the course of our lives, but maybe as we snuggle into God and let the Trinity work in our interior, there is redemption that we can live in and there is power for transformation. Genuine love can heal whatever has been wounded in our hearts not only from our upbringing but also from our poor decisions as adults.

As we sit in the middle of the celebrations for Mother’s and Father’s Day, let’s remember that ultimately, we are God’s children and we exist because God loves us, full stop. 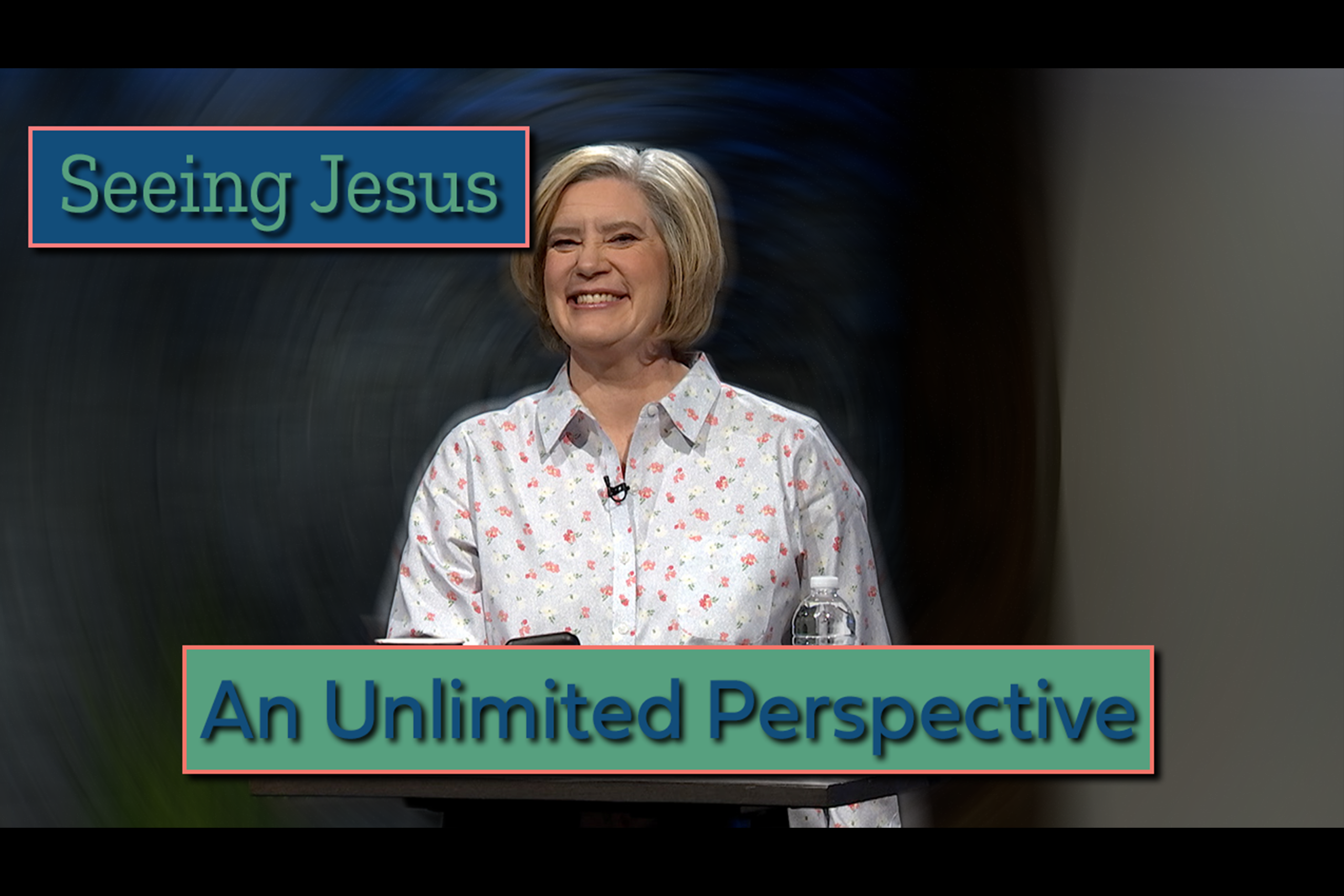 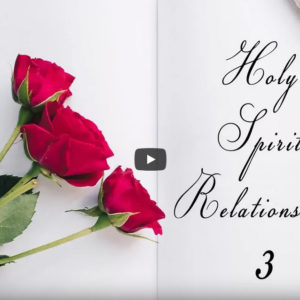