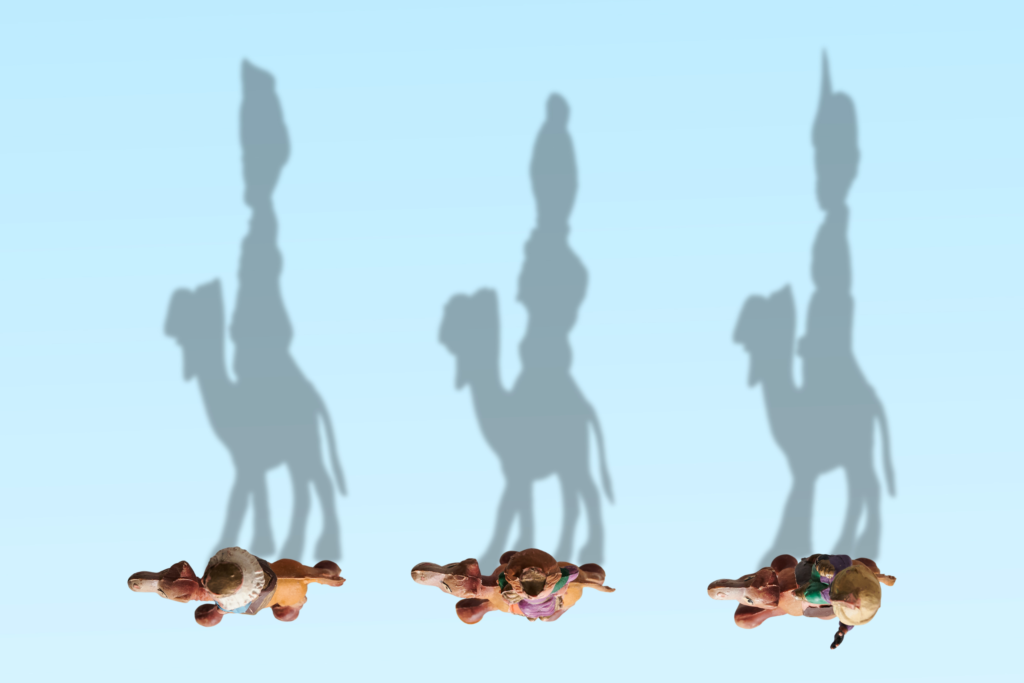 Merry Christmas! I think we have officially moved into the Christmas season, considering that we’re less than ten days from the actual day, December 25th.  I think that we each have struggles and pleasures when it comes to Christmas.  To that end, what is a pleasure for me might be a struggle for you, and the reverse could also hold true.  What you enjoy could be difficult for me to navigate.

With these differences in mind, I’d like for you to consider two very different groups of people who became aware of Jesus’ birth.  The first group was a collection of highly educated men who were philosophers, explorers, students and maybe even idealists.  We know this group today as the wise men or Magi from the east who followed a star that led them to the newborn king.  In Matthew 2:1-2, we read about these wise men, “Now after Jesus was born in Bethlehem of Judea in the days of Herod the king, magi from the east arrived in Jerusalem, saying, ‘Where is He who has been born King of the Jews? For we saw His star in the east and have come to worship Him.’”

These wise men from the east followed a star for several weeks, if not months, to find the newborn king of the Jews.  They were aware of this birth because of their training and education, following the star to find Jesus, probably a baby or toddler and an unlikely king based on superficial observation.  Their discovery of Jesus was the combination of their education and willingness to make a long journey.  To this day, lots of people discover Jesus by going on a journey of faith and experiencing Jesus in contexts that are familiar or well known from their training or education.  A good example of this in our modern world would be Lee Strobel and his book, “Case for Christ.”

And an angel of the Lord suddenly stood before them, and the glory of the Lord shone around them; and they were terribly frightened. But the angel said to them, “Do not be afraid; for behold, I bring you good news of great joy which will be for all the people;  for today in the city of David there has been born for you a Savior, who is Christ the Lord. “This will be a sign for you: you will find a baby wrapped in cloths and lying in a manger.”

It’s obvious by the angels’ words, “Do not be afraid, . . . “ that the shepherds were scared and who wouldn’t be just a little bit freaked out by an angelic visitation and the glory of the Lord shining everywhere in the dead of night?!?!!!  Let’s appreciate that the shepherds were men who spent all of their time with sheep, which are known to be very stupid animals.  The shepherds mostly lived a solitary life and didn’t have the education or training that the wise men had.  On the plus side, the shepherds would be very familiar with mangers because of their profession, since a manger is the feeding trough for animals.  There are many modern examples of people having very supernatural experiences and coming to know and experience Jesus, (i.e. Todd White).

It’s interesting to consider that the wise men found Jesus in a journey and context that appropriate to their training and education.  In the same way, the shepherds learned of Jesus in their training or profession, in a field at night being told to look for a manger with a newborn baby laying in it.

Let’s appreciate that God helps each of us to become aware of Jesus in unique ways, and let’s respect and honor that experiencing Jesus can be a very individual journey!  God loves each of us in His unique design for us! 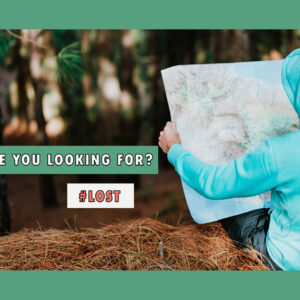 What Are You Looking For: #Lost 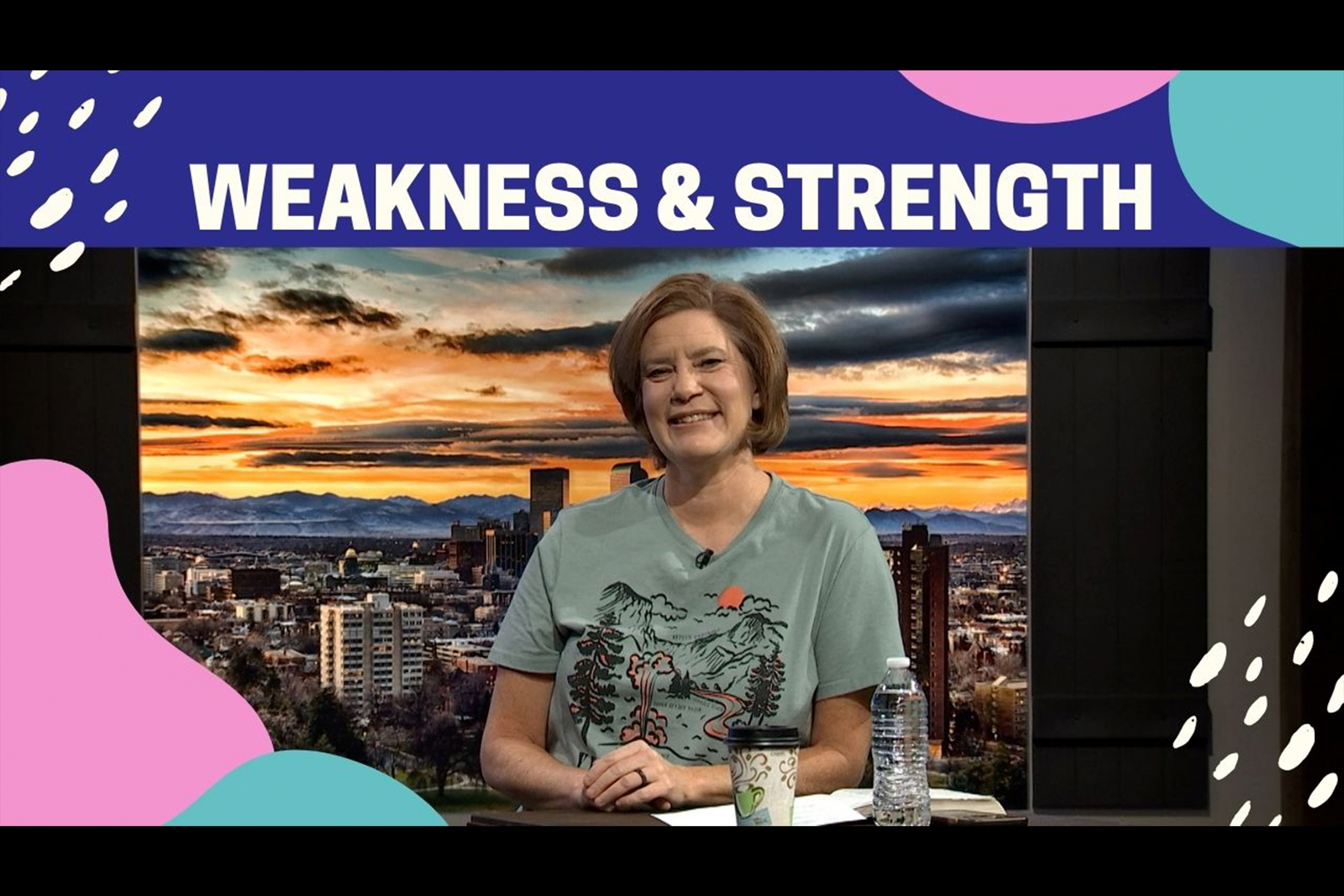