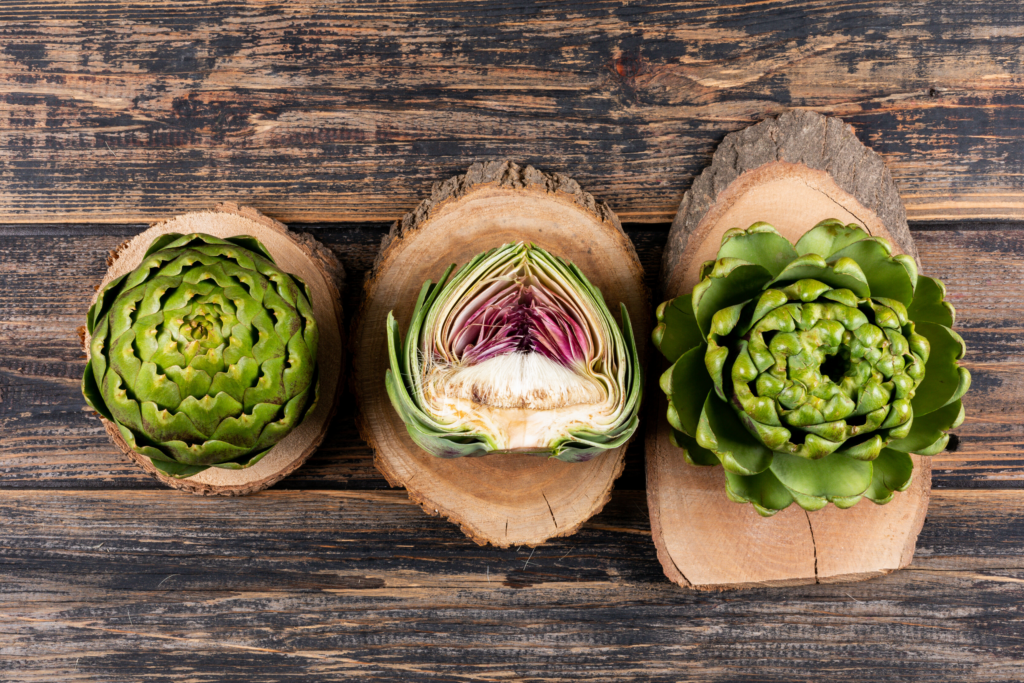 My daughter and I were making dinner together last night and I really enjoyed not only the time together, but also the shared work, productivity, conversation, tasty outcomes and all of her help.  It’s not the first time we’ve cooked in the kitchen and it’s really pleasant for me when we work together because it feels a little bit like a symphony.

For example, we made some tasty artichokes.  They take a lot of preparation, so the person eating them doesn’t have to work so hard to enjoy them.  To this end, my daughter and I cut off the major leaf portion of the artichoke, sliced them in half, she scrapped out the choke in the middle, peeled off the coarse exterior and we organized them in a pan with water to bake for awhile, so we could finish them under the broiler with some olive oil and salt.  The outcome was very delicious!!

Not only did the artichokes taste good, but working with my daughter was super enjoyable because we know each other well, we know how to work together in the kitchen because of some years of experience and familiar practice.

I’d like to think that maybe working with God could be similar to my cooking experience with my daughter.  Indeed, there are some similarities but there are also some stark contrasts.  One of the contrasts that’s obvious to me is that God isn’t constricted by methods or structured processes.  I say this from observing the variety of ways that Jesus healed, taught, ministered, connected and interfaced with people when He lived here as a human.  Sometimes Jesus taught massive crowds and sometimes Jesus had an intimate conversation with a shady character like a tax collector, a woman distracted with dinner preparations, a religious leader who was sincerely interested to know Jesus or a Samaritan woman who lived in the pain of multiple failed marriages.

When I think about the variety of ways that Jesus healed people, there was no one method or process that He used for healing.  When you think about the diversity of ways that Jesus healed, it’s quiet astounding:  spitting on dirt to smear mud on a blind man’s eyes, touching a leper, speaking healing, commanding resurrection, walking in a crowd . . . .

When I look beyond the Gospels to see how God works, I’m more than a little astounded by the immense variety of ways that God works:

I could go on about the tremendous varieties of ways that God works.  But what I’d like for you to consider as you read this blog are some important take-aways:

Jesus is the DOOR! 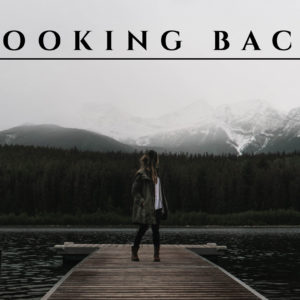