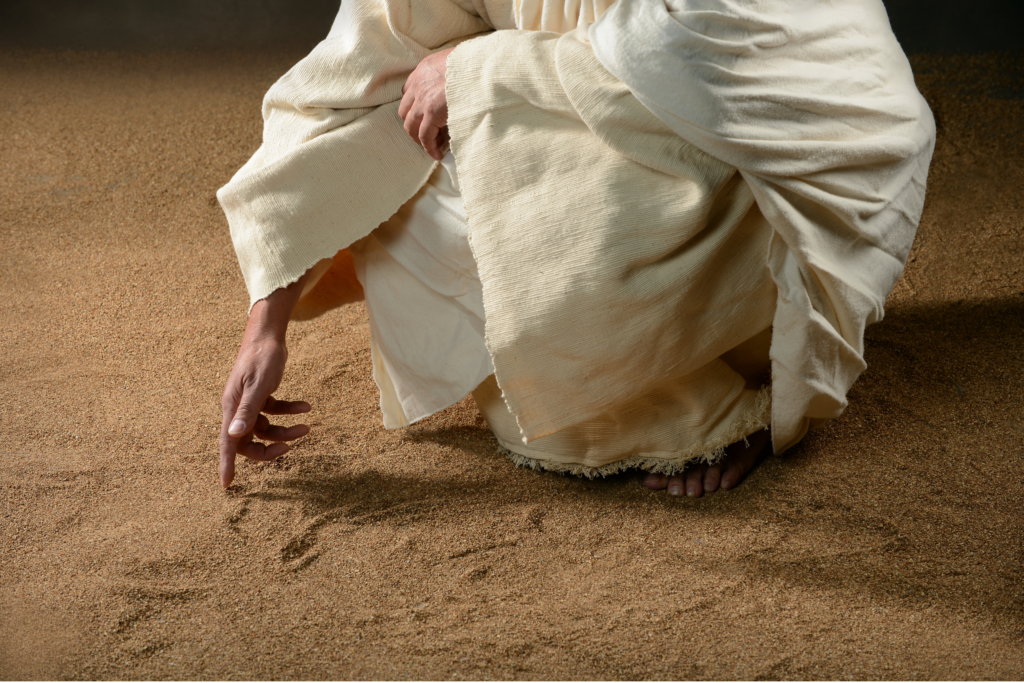 This is an interesting question, and it’s worth thinking about. If you consider yourself to be a Christian or a follower of Jesus, then it seems automatic to answer that you like Jesus. At the same time, it’s important to remember that He rubbed a lot of people the wrong way.

When the scribes, Pharisees, Sadducees, priests and other religious leaders of His day interacted with Jesus, it was usually less than cordial. They routinely confronted Him with their law, religious conformity, pious expectations, landmine questions and power conundrums. On the flip side, Jesus tweaked them regularly when He healed on the Sabbath, caroused with suspicious characters and routinely forgave people whom the religious people considered really sketch.

There are plenty of examples of Jesus being confrontational and even rude with the religious people in His day:

Jesus is definitely prickly in His interactions with the religious folk. But I think we can see His pure motive to reach and reconcile these people when we look at Jesus’ conversation with Nicodemus in John 3. This is a really powerful conversation, and Jesus makes it clear that God’s heart is love for the world, and that’s why Jesus came to the earth to express God’s love for humanity – John 3:16-17.

So what does all of that mean for us today? I think it is similar to Jesus’ time. Many religious folks want to use Jesus for their agenda. Such agendas can include political manipulation, money schemes, moral superiority, justifying exclusive actions and attitudes, along with lots of other yucky stuff. Consequently, such behaviors can sully who Jesus really is.

This brings me to the question at the beginning of this blog. Do you like Jesus? If we really like and even love Jesus, then let’s reflect on Him for who He really is rather than “using” Jesus for power, control, manipulation and distortion. Let’s keep loving Jesus as the essential theme in our lives! 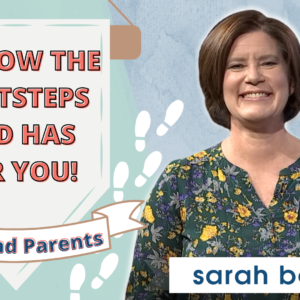 Kids and Parents: Follow the Footsteps God has for You! 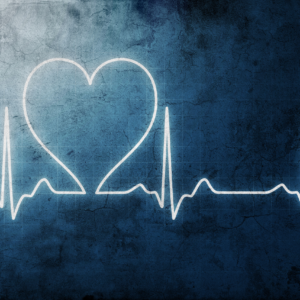