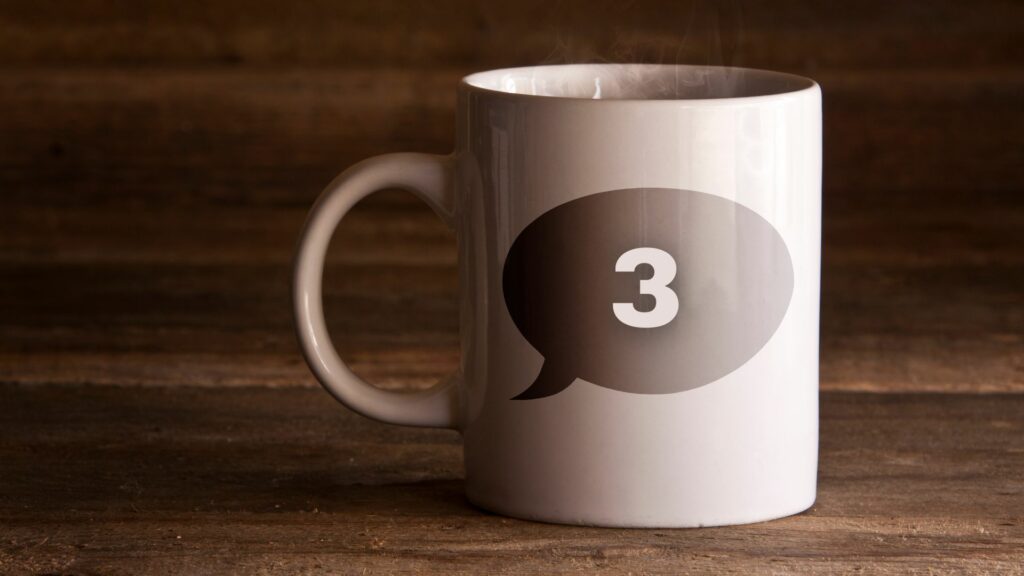 Do you have brothers and/or sisters?  What is your relationship like with your sibling(s)?  If you have a sibling, you have likely had some challenging interactions with them and it’s possible that you might have some hot spots or tension with them now as an adult.  For myself, I had a brother who was eight years older than me, and we didn’t have a close relationship in any way. There are lots of reasons why we weren’t close and maybe most of all, we had drastically different personalities and values.

In terms of Jacob’s sibling relationship, he had a twin brother named Esau.  It seems to me that from the outset, even in their mom’s womb, these brothers were in conflict and tension.  Consider God’s reply to Rebecca, their mom, when she asked why her pregnancy was tumultuous.  In Genesis 25:23 we read, “The Lord said to her, ‘Two nations are in your womb; And two peoples will be separated from your body; And one people shall be stronger than the other; And the older shall serve the younger.’”

God’s answer to Rebecca’s question is pretty much the summation of the relationship between Jacob and Esau.  Although Jacob was the younger twin, even during his birth, he was grasping to hold his place as we read in Genesis 25:26a, “Afterward his brother came forth with his hand holding on to Esau’s heel, so his name was called Jacob; . . . .”  The contrasts between Jacob and Esau continued throughout their upbringing, displayed in their personalities (Genesis 25:27) and parental preferences.  In Genesis 25:28 we read, “Now Isaac loved Esau, because he had a taste for game, but Rebekah loved Jacob.”

Even though Jacob and Esau grew into young adults, their relationship didn’t settle into a peaceful co-existence.  Jacob took advantage of Esau’s hunger and impulsive choices when he bartered with Esau for his birthright so that Esau could eat a bowl of lentil soup that Jacob had cooked. In an even more manipulative scheme, Jacob acquired his dad’s blessing for Esau, when he pretended that he was his older brother.  You can read about that fiasco in Genesis 27.

Because of these conflicts and Esau’s threats to kill his younger twin, Jacob ran for his life and wound up spending twenty years with his uncle, Laban.  During these “exile years,” Jacob gained lots of wealth, a few wives and maidservants, along with probably more than a dozen kids.  At the end of his employment under his uncle, Jacob decided to leave what was comfortable and familiar to return to his homeland even though this meant that he would meet up with his older twin.  The last time Jacob had been around him, Esau was beyond irate and was threatening to kill Jacob.  Understandably, Jacob was nervous to meet Esau.

Jacob split up his family and wealth, to prepare for Esau’s possibly deadly engagement, so that at least half of these priorities would survive a possible slaughter from his brother. Additionally, Jacob sent three installments of gifts to Esau to placate his anger and probably “buy” some favor for himself.

When these brothers finally met, after a few decades and lots of anxiety and anger, we see that Esau had laid down his intent to murder his twin and Jacob was relieved to experience a form of reconciliation with Esau.  After this meeting, the brothers went their separate ways and we never again read that there was animosity and murderous intent.

So how could Jacob’s conversations with his brother be helpful to us today?  I think there are some good takeaways that we could consider from looking at these twins.  Here’s some food for thought:

Siblings are interesting gifts from God, where we can explore robust forgiveness and individuality! 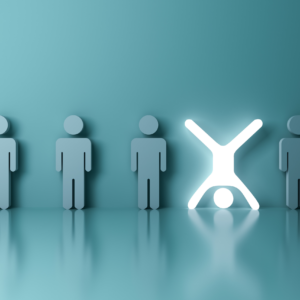 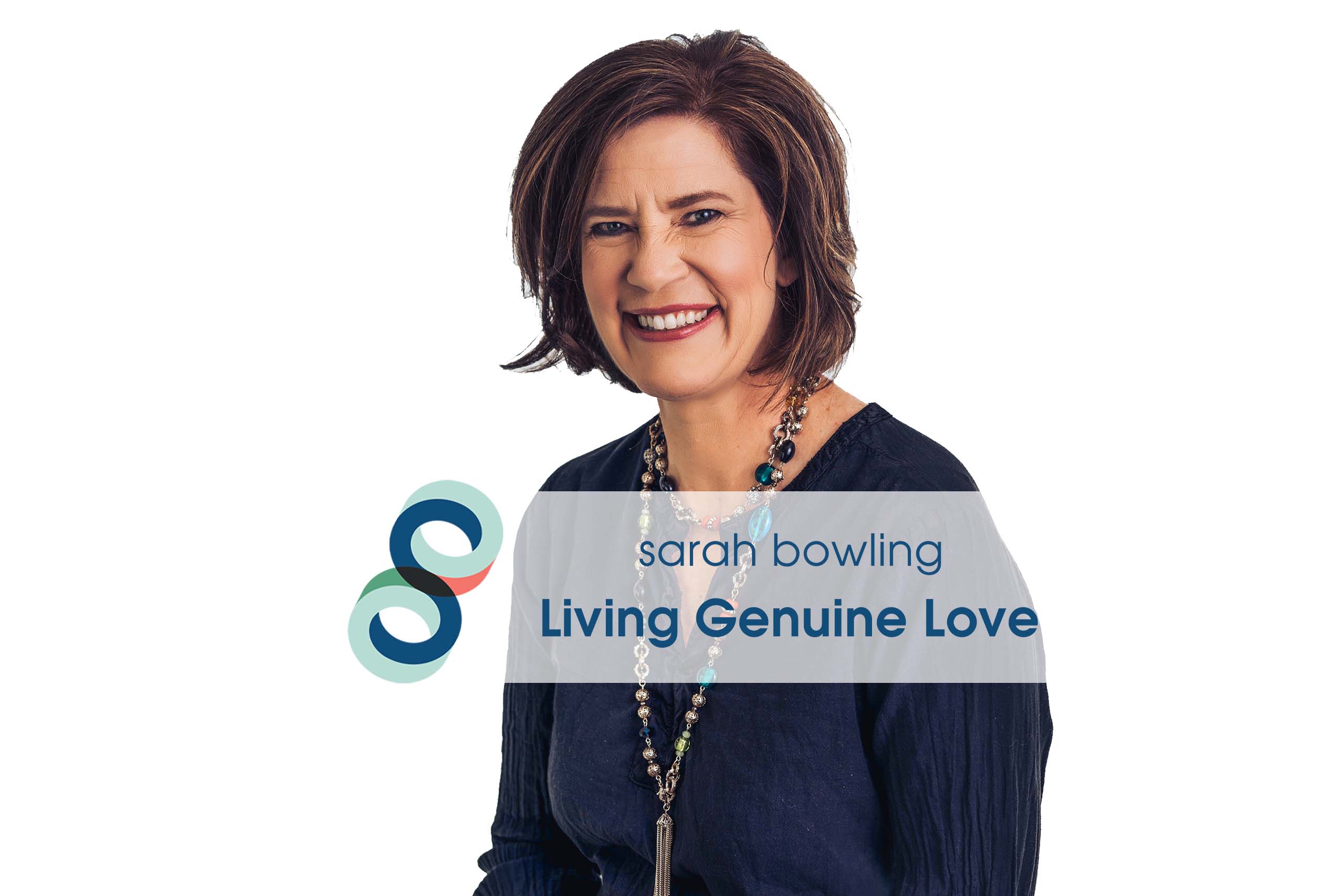