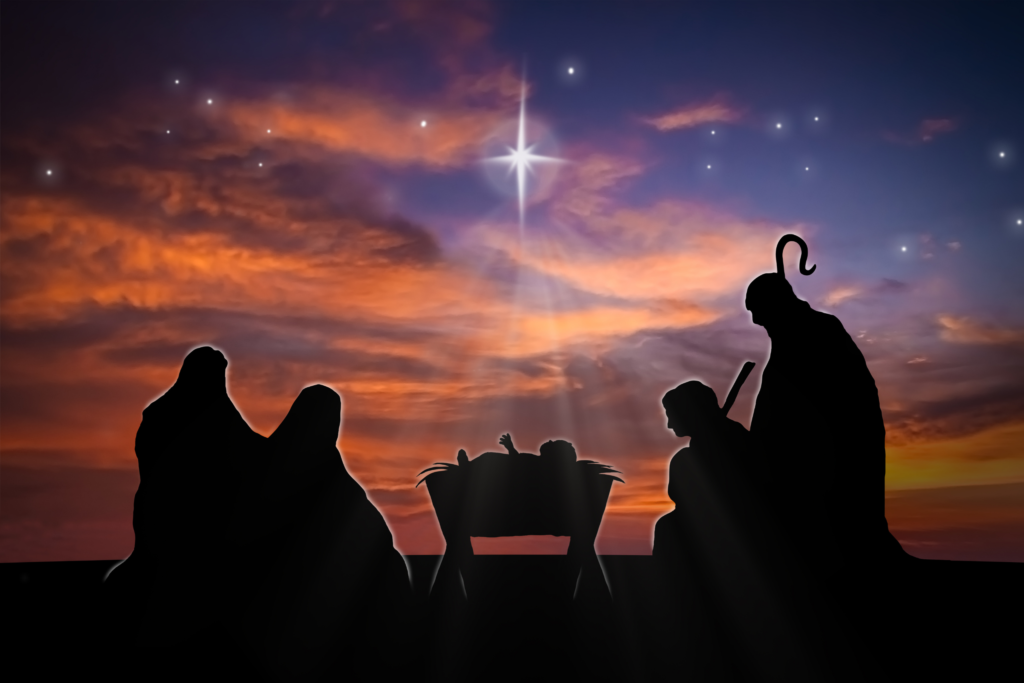 When I was growing up, I used to explore the canal behind my house and find all kinds of wonderful treasures. Such treasures could include tadpoles, giant crawdads, a rusted pocketknife, frogs and lots more. I loved the adventure and discovering treasures, along with unexpected surprises.
One such surprise happened when I brought home a tadpole to keep in the aquarium in my room. I was mesmerized by this slippery little sprig of life that was changing right before my eyes a day at a time.

One night, I came home from church and began looking for my tadpole in the aquarium only to discover that he was missing! I had a sinking feeling that he’d jumped out of my aquarium and was nestled somewhere in my room. Sure enough, after a long search, I found him in my sleeping bag, still alive. I quickly ran him out to the canal so he could safely grow into he-frog adulthood. I never trapped a tadpole in my aquarium after this surprising adventure.

Surprises have interesting ways of capturing our attention, shaping our decisions and affecting our actions. To this end, the shepherds keeping watch over their flocks at night were surprised by the angelic visitation which sent them on the best treasure hunt of their life! Furthermore, the wise men following the star which led them to Jesus, also went on a treasure hunt, encountering some surprises along the way, such as King Herod, the shifty fox. Nevertheless, the wise men and shepherds went searching for baby Jesus, worshipped Him and participated in God’s plan to accentuate Jesus coming into our human existence!

But here’s something worth consideration: did the shepherds, wise men or even Herod have a sense of who this baby really was? I’m sure they had abundant awe, curiosity, speculation and conversations about this baby as a supernatural treasure. It’s also possible that Jesus was heaps more than who they thought He was, despite supernatural visits and riveting searches for this spectacular baby. Consider what each group thought about their respective treasure hunts:
• The wise men saw Jesus as a king to be worshipped.
• The shepherds saw Jesus as a baby to be celebrated.
• Herod saw Jesus as a threat to be eliminated.

When we think about Jesus as our ultimate treasure, let’s remember that He is heaps more than revered king, celebrated baby or political competition / threat. Jesus came into human existence as a baby, just like the rest of us. He lived in our skin, experienced our days, navigated family conflicts, learned the carpentry profession and lived out His divine identity through His earthly ministry, death and resurrection. Jesus far exceeded anyone’s expectations, likely surprising even His mom.

Just because Jesus came into human existence doesn’t mean that He was only human. Jesus is fully God, as though He were not human. And Jesus is fully human as though He were not God. This is important so that we don’t think of Jesus like I thought of my tadpole – a cool treasure to be contained in my aquarium for occasional observation and delight.

I pray that during this Christmas, Jesus would jump out of any perceived limits we might have projected on Him, defying our expectations and confinement. Let’s celebrate Jesus in the fullness of His identity: Wonderful, Counselor, Mighty God, Everlasting Father and Prince of Peace (Isaiah 9:6)!

For more Christmas-themed reading, check out Jesus is God’s Selfie. 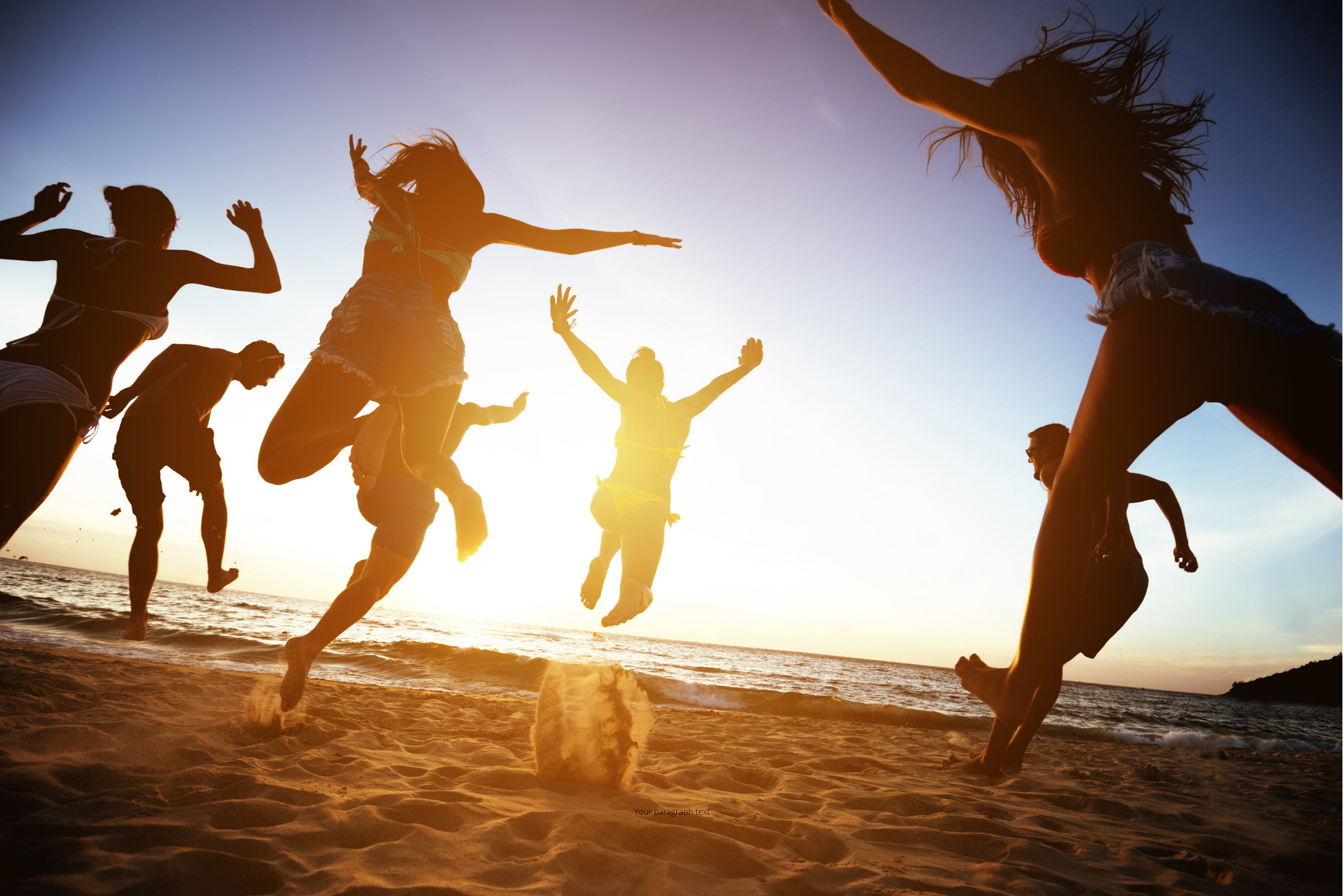 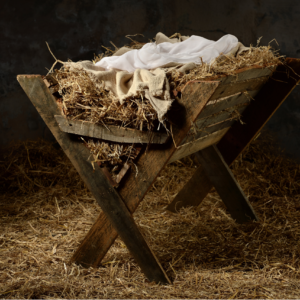