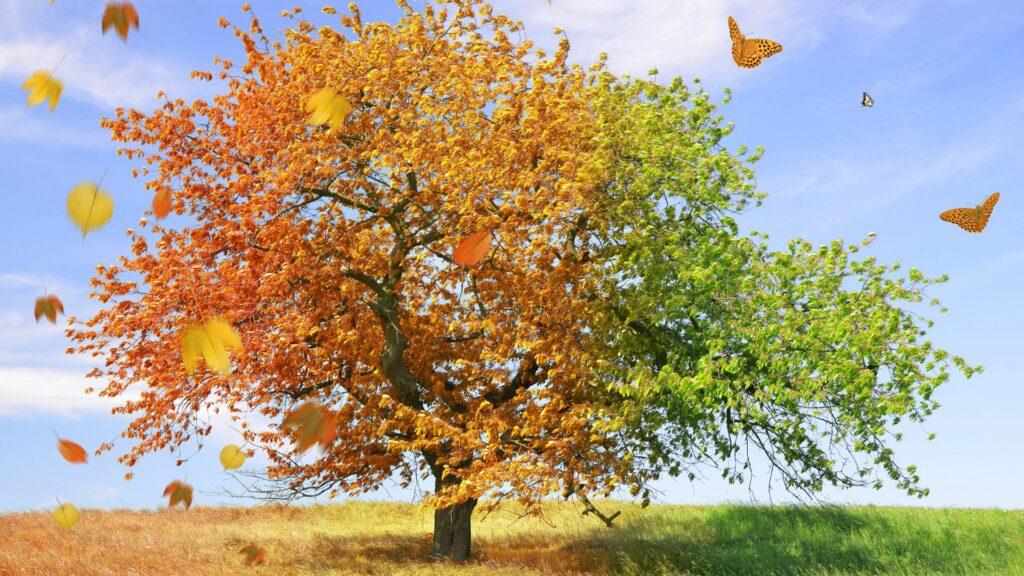 Have you noticed the change in the weather?  Have the leaves on the trees begun to make a little bit of change in their color?  Have you observed the sun rising a little later, setting a little sooner?  Are you using your air conditioning less?  And have you seen some changes with the birds?  We are definitely changing seasons, moving away from summer and into the fall season with cooler temperatures, shorter days and maybe the hummingbirds are deciding to go where it’s warmer.

I appreciate that God does seasons over the course of any given year.  In a similar way, God does seasons in our lives.  The seasons in our lives include lots of areas, such as our bodies changing, social development, financial responsibilities, relationship decisions, possibly kids, educational pursuits, managing various professions, times and schedules, priorities, competing interests, along with the stuff that goes with aging.  Life is an experience in seasons and maybe we could find it helpful to cooperate with and recognize the nature of seasons in our lives.

In this line of thinking, the season of our upbringing and childhood is one of discovery, growth, learning, exploring, attention and awareness.  When I think about this season, it reminds me of David from 1 Samuel, when he was chosen and anointed to be king, even though he was the youngest in his family and just an overlooked shepherd.  David wasn’t a great leader nor was he a respected warrior when he was anointed to be king.  In this season, he looked after sheep and both his brothers and father forgot about him when it came to important scenarios and exchanges.

In the next season of our lives, we take on adulthood and maturation, along with separation from our childhood.  In this season, responsibilities become more serious and demanding of our attention and acceptance.  We can see David in this season, as he separates from playing the harp for Saul and in his detachment from various security fallbacks like his family and friendship with Jonathon, Saul’s son.  When we think about this season for David, there’s no doubt that it’s a really challenging time for him, extremely uncomfortable, but very essential as a springboard for the success of his next season.

As an adult, David moves past the hubris of his youth that includes giant killing and harp playing.  In the beginning of David’s adult years, we see him leading a sizable band of men, being a warrior, running from Saul (now his enemy) and trying to keep alive his family and the warriors who were loyal to him.

Approximately twenty years after David was anointed by Samuel to be king of Israel, David finally became the king, and this was a new season for David.  But even this hurdle wasn’t overcome within a quick, one-day transition.  When you read about David becoming king of Israel, it’s a gradual process that journeys through an accepting population and the hesitant Israelite tribes who were less accepting of David’s leadership.

I bring all of this to your attention to consider that your life has seasons and transitions in it, all crafted by your heavenly Father who is fully aware of your maturation and the various transitions in your life.  Regardless of where you’re at in the journey of life, let’s remember and appreciate that God has designed our lives and timing to help us mature into the fullness of the blueprint that God hardwired into our existence.  Happy October! 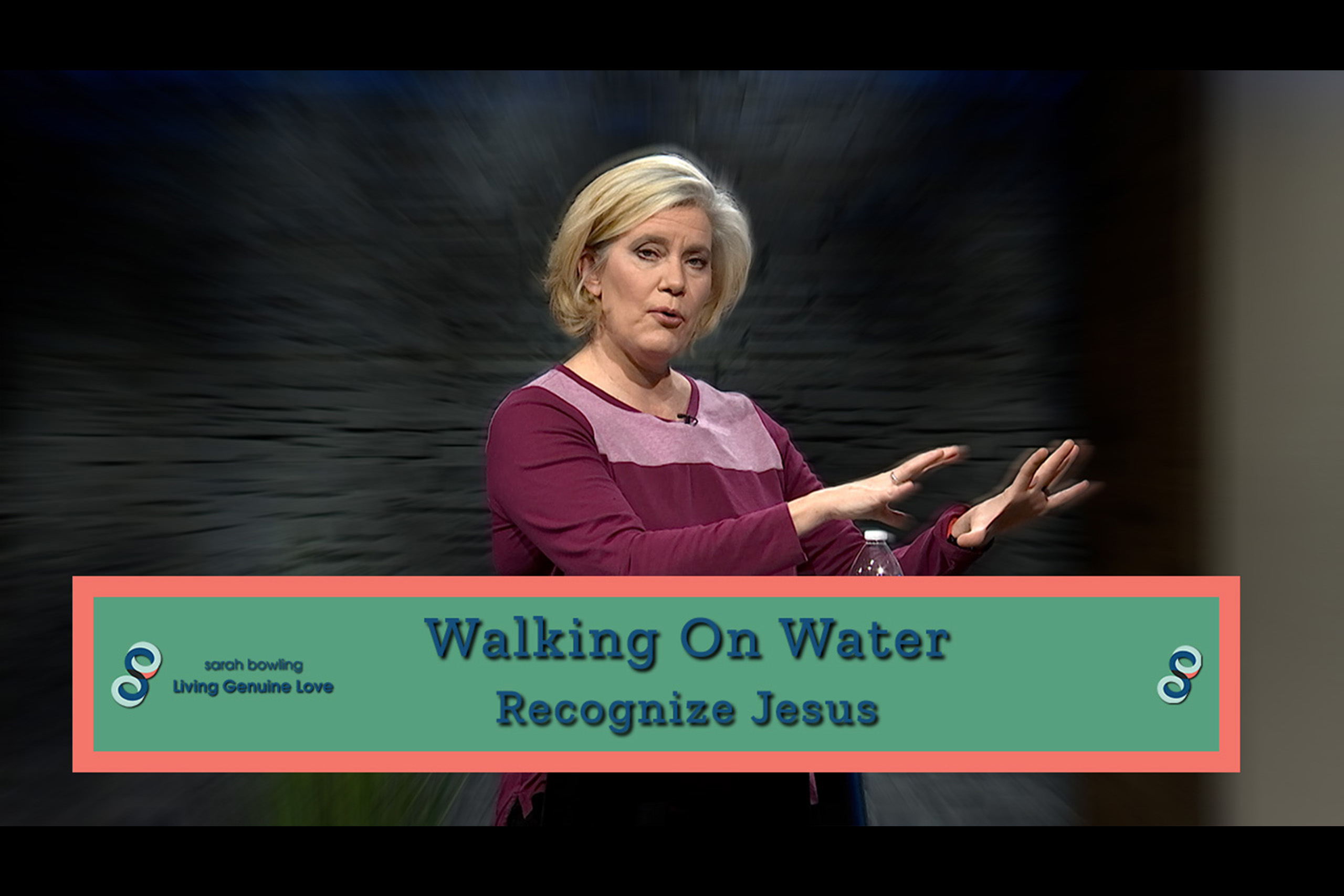 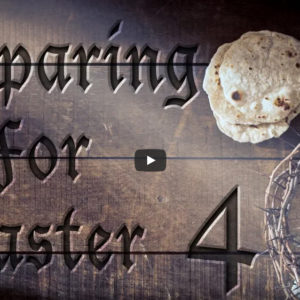