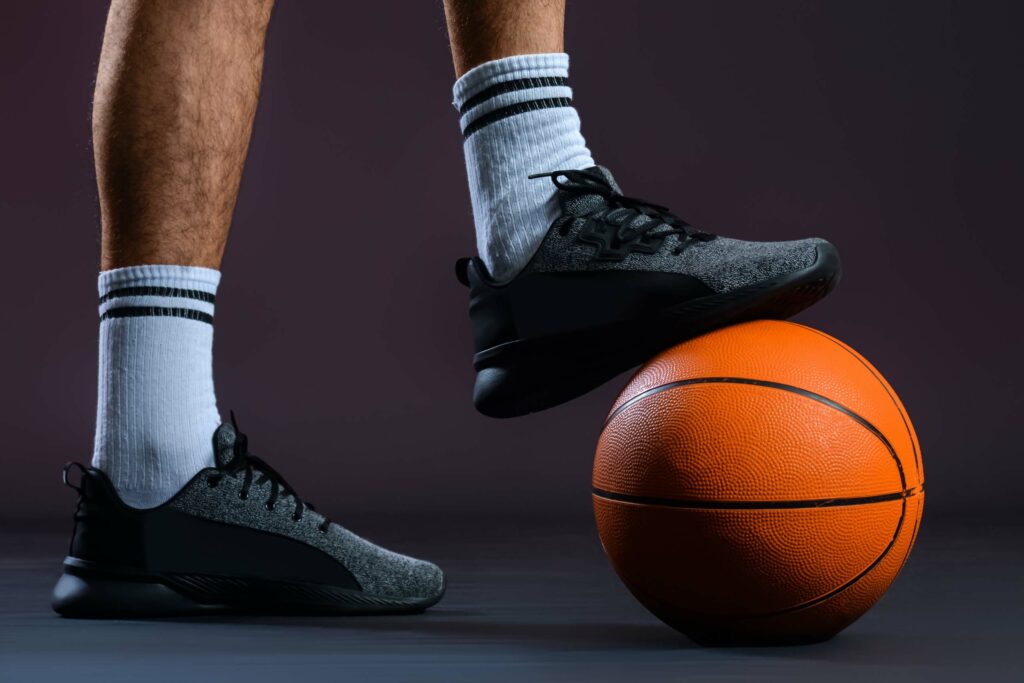 In basketball, we have a pivot foot.  This means that we have one foot anchored on the court, and we can turn our bodies, protect the ball and maintain some flexibility without “traveling” and turning the ball over to the opposing team. I like the idea of pivoting because it includes the premise of being anchored along with some adapting and flexibility to move.

This came to my attention recently in a conversation I had with a gentleman who talked about pivoting and what that means in his life, specifically related to finances.  He talked about how he has made the commitment to stay grounded in following God and getting out of debt so that he could “pivot” based on whatever God told him to do.  He wants to resolve his financial responsibilities such that he can respond to God directing him with his employment, where he lives, make decisions about his education, relationships, etc.  He explained that he wanted to keep one foot firmly grounded in God and the other foot easily adaptable to pivot.

In relation to the Bible, perhaps Moses is a good example of the pivot principle.  Once he had the burning bush experience in Exodus 3, he locked into following God.  It seems to me that Moses adapted to a wide variety of contexts and applications for following God.  With the foundation of being led by God, Moses:

It’s clear that in the midst of massive quantities of change and transition, Moses continued to follow God, adapting to changing needs, struggles, uncertainties, people challenges, fears and even personal failures.  Moses was grounded in the principle of following God but flexible in the variety of applications and experiences in his life.

I think Moses is a really good example for us in terms of the pivot principle,  and I’m firmly convinced that we need to let the idea of pivot apply to our lives.  I think it’s all the more important for us to value the pivot principle because the world around us is changing, which requires us to adapt and even pivot.  In the recent two years, we’ve undergone tremendous changes in politics, church life, the healthcare industry, employment, education and heaps more!

With that said, let’s remain committed to following God with our decisions while remaining flexible enough to see God direct our steps rather than getting stuck in routines and old patterns.  Let’s pivot! 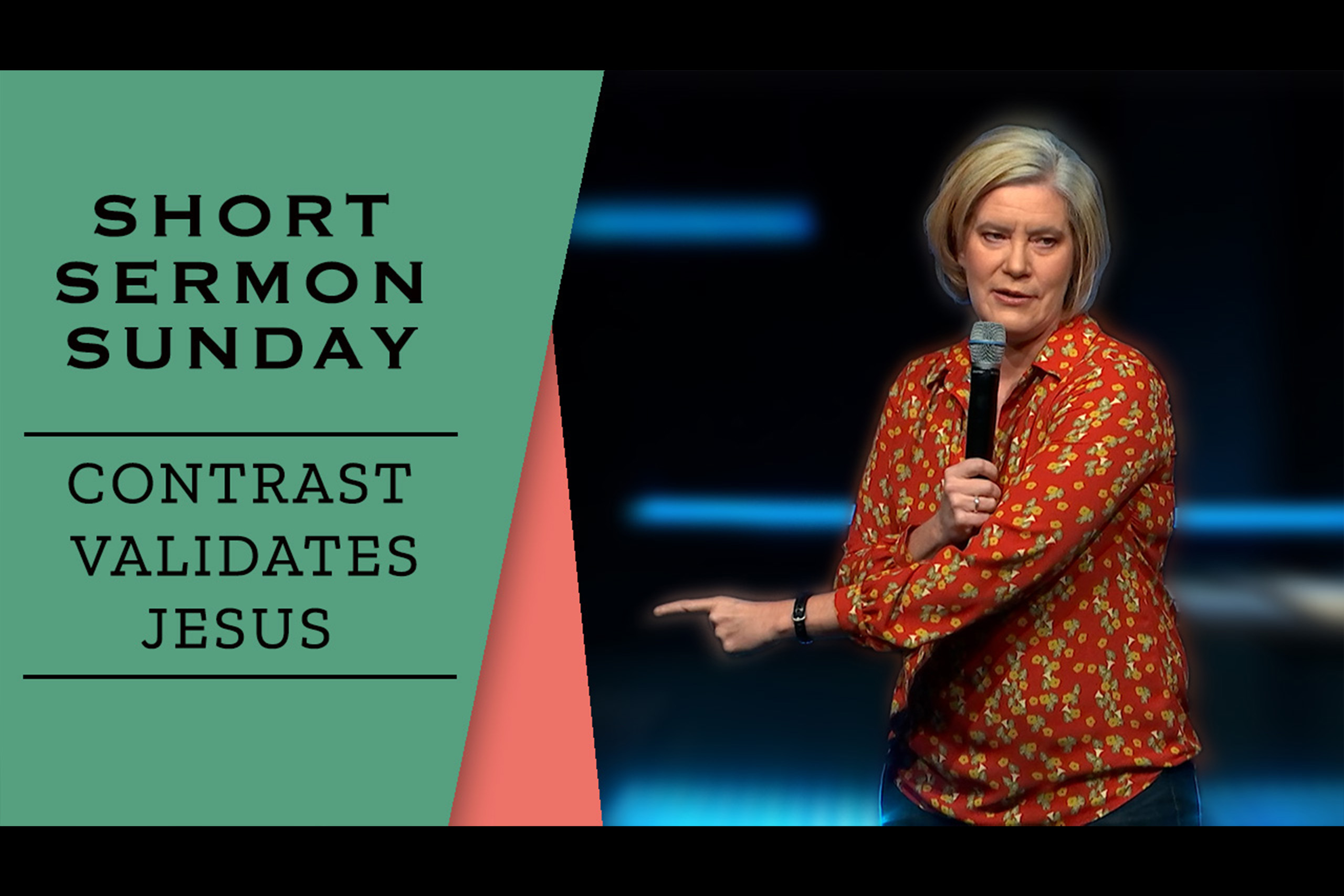 Pausing with Purpose: Pausing to Prepare