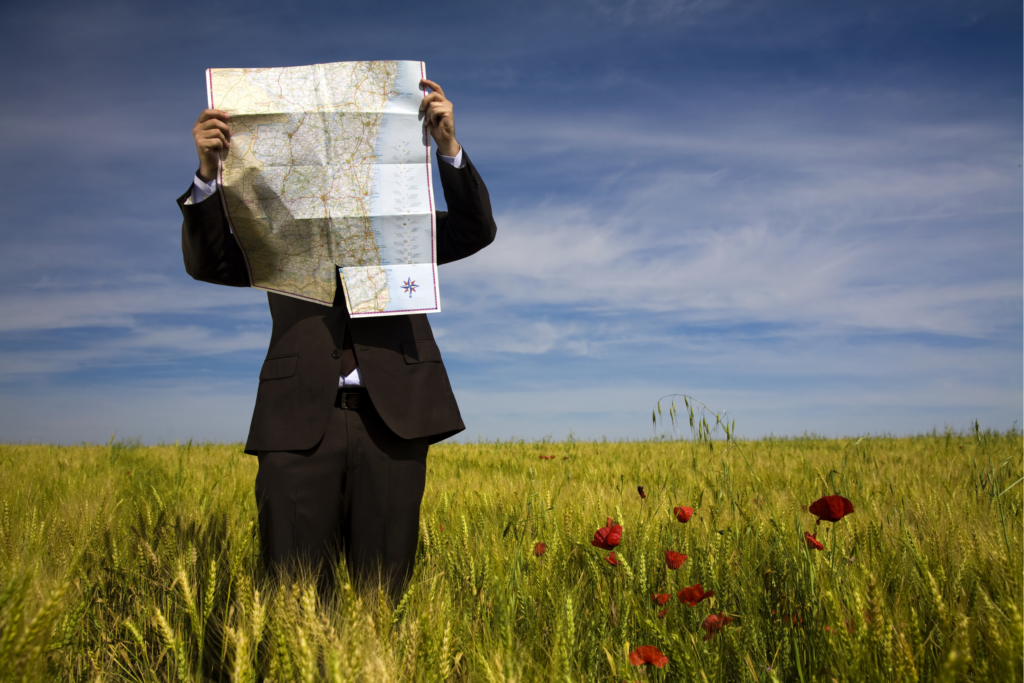 Home > Media > The Lay of the Land

The Lay of the Land

Here’s an understatement of the recent weeks:  it’s an interesting time in the United States.  In many respects, it feels like our country is very un-united and unsettled across many contexts to include politics, economics and race to name a few examples.  The tensions and conflicts can be easily seen in the Facebook interactions, road rage, domestic abuse increase, mental illness uptick, neighbor squabbles and lots more.  It’s a challenging time in which we find ourselves and we would be wise to think about how we should behave and communicate; with the highest priorities going to our values, how we think, and our perspective.

To this end, I’ve been reading the book of Acts in the Bible and seeing how the Apostle Paul navigated his various mission trips.  Recently, I read some of Acts 17 when Paul is in the Greek city of Athens.  It’s noteworthy that he’s in Athens because this city had a very different culture than the cities he’d previously visited.  While waiting for his friends, Paul walked around Athens and he learned not only the practical layout of the streets but more importantly, he observed the copious idol statues that populated Athens.  In this observation, Paul discovered that Athens was a religious city, giving attention to gods and deities for worship and respect.

This is really important to think about because this perspective can help us be constructive in our conversations and interactions in a less-than-hospitable political, religious, racial, economic and social climate.  When Paul walked around Athens, he wasn’t looking to pick a fight, accentuate differences, condemn religious distinctions nor belittle the abundant idolatry that was so obvious throughout the city. Also, Paul wasn’t condescending.  From his exploration, Paul observed, learned and respected what was there.

I say this based on his opening words at Mars Hill in Acts 17:22-23, “Men of Athens, I observe that you are very religious in all respects. For while I was passing through and examining the objects of your worship, I also found an altar with this inscription, ‘TO AN UNKNOWN GOD.’ Therefore what you worship in ignorance, this I proclaim to you.”

Instead of condemning or shaming anyone who disagreed with him, Paul chose to understand what was important in this city.  From identifying and expressing the Athenian values, Paul then began to present Jesus in the context of what was already present and observable in Athens.

With this in mind, it’s important to ask ourselves if we’re willing to understand or acknowledge other people with whom we disagree.  Obviously, Paul didn’t agree with the idolatry that was so pervasive throughout Athens.  But rather than being argumentative, he chose to find an opportunity or context for reflection and dialogue.  I think this method of dialogue is very important in our country at this time.  Maybe we would be wise to understand first and argue or debate much later in the conversation, if at all.

More than anything, let’s remember Paul’s words in 1 Corinthians 13:1 because his words prioritize genuine love in our actions and words, which is Jesus’ essential charge to us in following Him.  In 1 Corinthians 13:1, Paul says, “If I speak with the tongues of men and of angels, but do not have love, I have become a noisy gong or a clanging cymbal.”

We have enough dissonance and clanging-cymbal noise in our world.  Let’s be the catalyst to bring genuine love into our conversations, conflicts and differing points of view!

Welcome To My Channel!