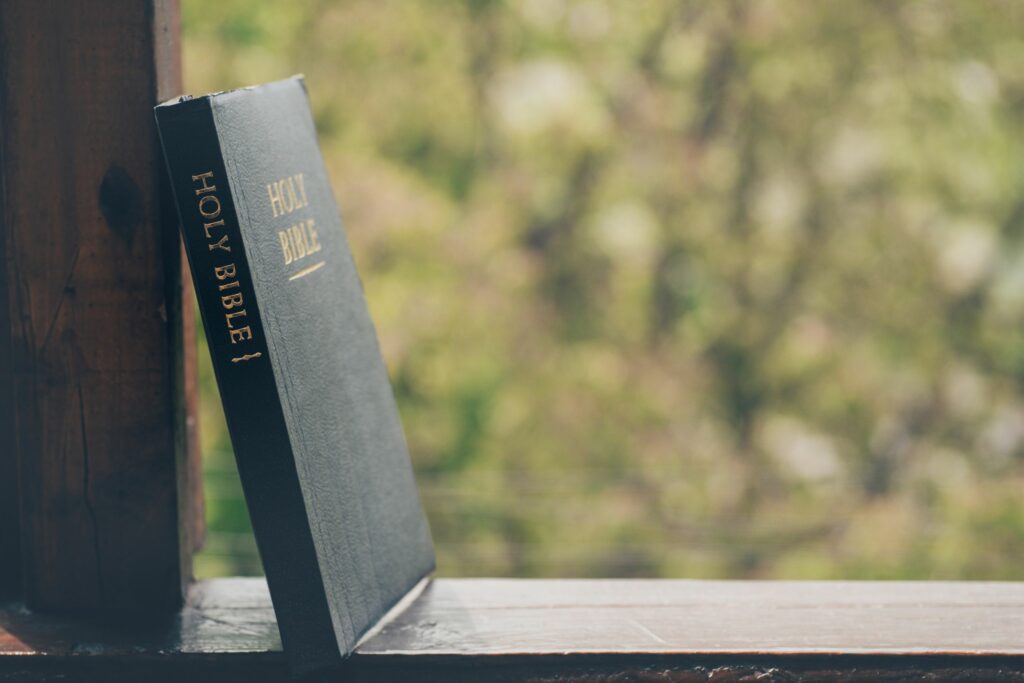 Home > Media > The Bible as a Weapon

The Bible as a Weapon

“Teacher, this woman has been caught in adultery, in the very act. Now in the Law Moses commanded us to stone such women; what then do You say?” When the religious leaders confronted Jesus with the woman caught in adultery, telling Him about Mosaic law, they were using the Bible to challenge Jesus, condemn the woman and possibly kill her with stones. Maybe this is one of the best examples of almost literally weaponizing the Bible.

As this might relate to our modern world, has anyone ever beat you over the head with a Bible verse, like quoting a reference from Leviticus about why you shouldn’t get a tattoo? Or maybe you’ve been criticized by someone in a Bible study or church small group for cussing because your language wasn’t edifying or uplifting, based on Ephesians 4:29.

I’ve had my fair share of people being critical of me, using Bible references to attack or confront something I’ve said or done. And of course, there’s the group that says I shouldn’t be teaching the Bible because I’m a woman and Paul speaks about that in 1 Corinthians 14:34.

It’s interesting to me that we can get massively amped about chapter and verse coherence, but neglect to be equally passionate about love. This causes me to ask the question, “Why do we weaponize the Bible?” And maybe we should ask if God intends for the Bible to be a weapon. I think that the only way to answer the question about God’s intentions with the Bible is to look at Jesus’ life and see how He used and interacted with the Bible.

To this end, Jesus referenced various biblical content when He answered questions and confrontations about keeping the Sabbath, catching people in sin, inheriting eternal life and identifying God’s greatest commandment. The people who asked Jesus questions on these topics were generally religious leaders in Jesus’ time and they often had sketchy motives – the operative word being “motives”.

If we are using the Bible as a weapon to correct or confront other people, maybe it would be a good idea to look into our own hearts and motives and ask why we might be weaponizing the Bible. In the Gospels, the religious leaders used the Mosaic law as a weapon to confront Jesus because they were threatened with His popularity and offended with His grace, forgiveness and love. As for our modern living, is it possible that we weaponize the Bible for some of these reasons?

I’m thankful that Jesus often dismantled the chapter and verse weapons of the religious leaders in His day. At the same time, let’s not forget that Jesus definitely used the Bible as a weapon against Satan at the beginning of Jesus’ ministry. When Satan tempted Jesus three times, on

really intense issues, Jesus responded to Satan each time with a chapter and verse answer. “It is written, . . . . .” Jesus would reply and Satan would be forced to choose a different challenge.

In thinking about the Bible as a weapon, let’s allow Jesus’ life to guide the decisions that we make on how we “use” the Bible. When we let Jesus be our role model, we recognize that He used the Bible to respond and defeat Satan at the beginning of His ministry. When confronted with killing someone based on Mosaic Law, Jesus responded by requiring the accusers to look at themselves first before moving into execution mode. When asked about God’s greatest commandment, Jesus replied by accentuating love as our top and essential priority.

Perhaps we could better follow Jesus by being more passionate about living a life of genuine love rather than letting the Bible be our nuclear bomb, AK47, Sig Sauer or spy toxin. 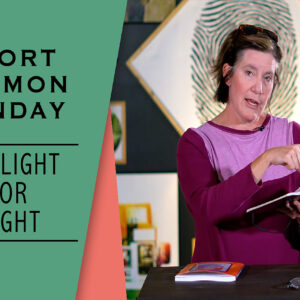 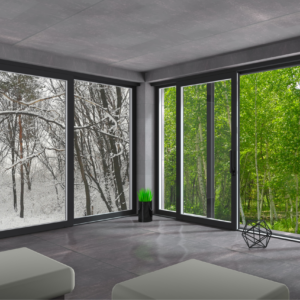