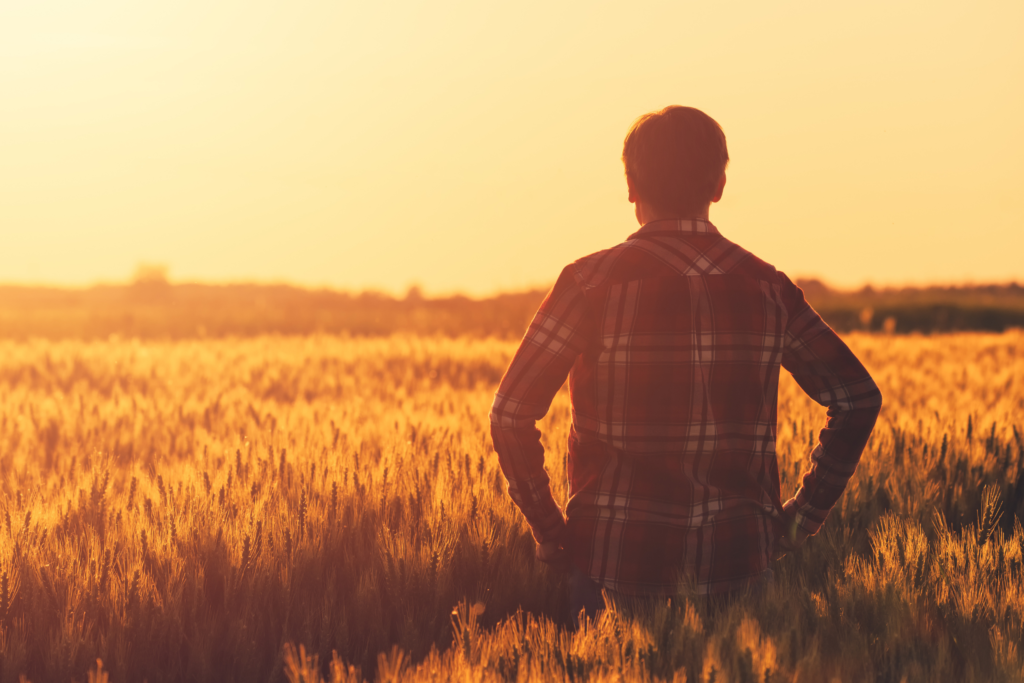 These three words, tares, terrors and tears, all sound the same and have some interesting commonalities.  We have all had tears in our clothing, ripped jeans, or holes in our socks.  And we have also experienced terror in our lives from something very scary.  In relation to tares, this is the word that Jesus uses in one of His parables to identify a weed that was masquerading as wheat.

In this parable, the servants of a farmer plant a field with wheat seeds.  But one night, while they’re sleeping, an enemy comes to the field and plants tares amongst the wheat seeds.  As the wheat and tares grow together, they look the same until a certain stage in the development when the servants realized that weeds had been planted by the enemy among the wheat.  Jesus explains that during the harvest, the master will separate the wheat from the weeds.  In general, this parable pertains to the end times and God separating His followers from those who don’t follow Him.

I also think that this parable can have some additional applications that would be worth your reflection, so stick with me on an adventure that could be interesting and helpful.  Consider that when we are born, God plants in our hearts His design, giving us a unique personality and seeds that will produce fruit in our lives consistent with His design.  This is all very lovely and wonderful until the enemy comes to us in dark times and plants weeds next to God’s divine seeds.

If you think back on your childhood, you can probably come up with some experiences that were no Bueno:  something bad that was done to you by a neighbor, a parent who was manipulative or overly critical, a teacher who said you were stupid, a sibling who was hurtful or experiences when you felt abandoned, threatened, unsafe, invisible, etc.  I would suggest that in these experiences, the enemy came during these dark times and planted weeds into your soul, trying to tear away God’s design with the enemy’s tares (weeds) and terrors.

The problem is that the enemy’s seeds grow in our hearts alongside God’s design, and it can be difficult to discern the weeds from the wheat until we get older and look at our behaviors and reactions that are rooted in those terror and tare seeds.  For example, I have a friend who grew up in a home that was filled with fighting, tension, arguing, dissension, hostile conflict, and loud confrontations.  Now, as an adult, he is overly sensitive to any conflict, and he struggles to negotiate disagreement with healthy interaction.  The weeds the enemy planted in his childhood have now matured into hurtful behaviors, avoidance and the absence of conversations involving constructive criticism.

As we come to the end of this blog, I’d ask you to consider what seeds the enemy tried to plant in your early years of existence.  Have your grown-up behaviors been shaped or influenced by the enemy’s seeds, by hurtful things from your childhood?

While we consider the enemy’s seeds in our lives, let’s also be determined to flourish, grow, fertilize, water and cultivate the design, gifts and talents that God has put in each of our hearts.  Let’s ask Holy Spirit to help us to live from God’s divine design rather than Satan’s tares and terrors! 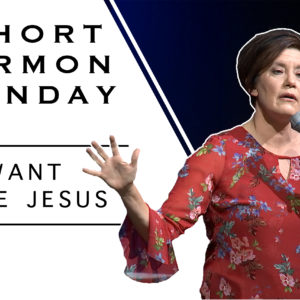