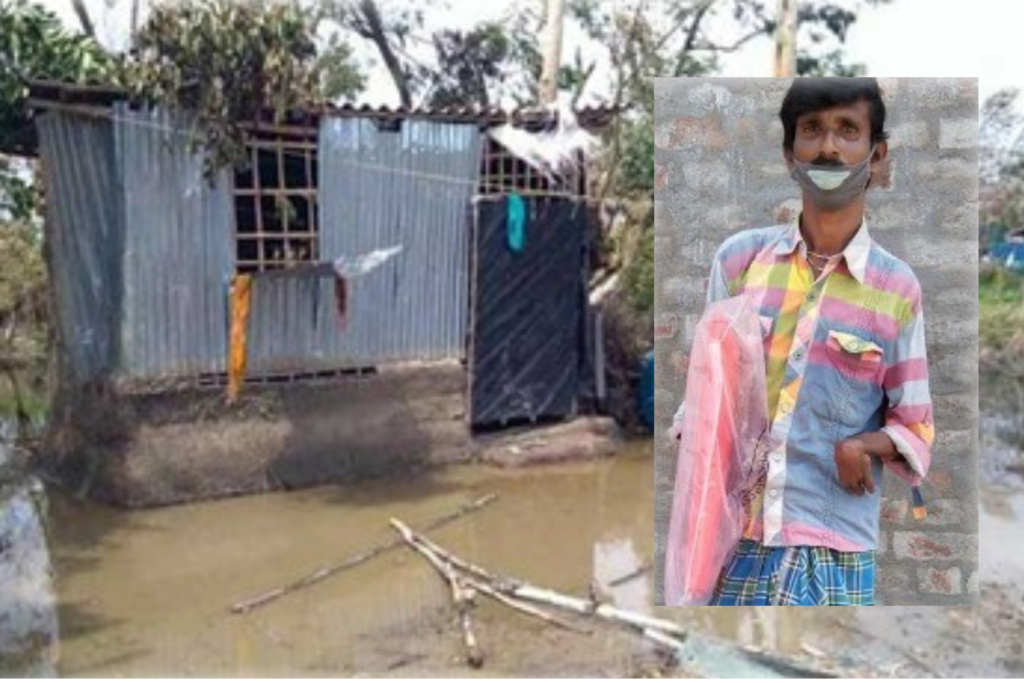 Hope after a Super Cyclone – Bangladesh/India

It was heartbreaking when the huge Super Cyclonic Storm, Amphan, hit West Bengal, India, and Bangladesh—one of the poorest and most densely populated areas in the world—destroying over 8,500 square miles of land and devastating the lives of millions of people.

But God invites us to help in the most urgent needs of others by expressing genuine love—particularly to those who are overlooked, excluded, and ignored. Because of friends like you, we were able to bring hope and help families recover from this devastating storm.

Here are a couple of stories of how you expressed genuine love and made a real difference to Sanatan Das, a daily agricultural worker in Purba Chouddachuli, and Kanai Giri, a shopkeeper in East Midnapur, both in West Bengal, India.

Life was already a struggle for Sanatan, who owned little more than a bicycle, a goat, and a cow, and existed on the meager wages he earned as a day worker in the nearby fields. But when this deadly typhoon hit, the 100 mph winds ripped the roof off his small shelter and collapsed one wall. All of the crop lands where he had worked were devastated. The very existence of Sanatan and his family was threatened—they had no home, no food, nor ability to work. But we were able to tangibly express the love of God to Sanatan and many others in his village in their time of urgent need. Living Genuine Love worked with our ministry partners on the ground to provide Sanatan with a tarpaulin to cover his home so that he and his family had a place to live, and to give them a month’s worth of dry rations so they had the food they desperately needed to eat while rebuilding their lives. Sanatan told us he was so grateful for these lifesaving provisions. “Thank you for standing beside us in this time,” he said. “No one else even thought about us.”

As another example, Kanai Giri is a shopkeeper in Chouddachuli, East Midnapur. The storm blew the roof off his house, uprooting trees and smashing down the walls of his small tea shop and completely demolishing it.

Again, Living Genuine Love was there to express the Father’s love. We provided Kanai and his family with a tarpaulin for a temporary, but secure dwelling, along with critically needed food and personal hygiene items. Kanai said that before our partners arrived in his village with the lifesaving provisions, he and his family had felt so neglected as they watched the government officials tour the area and inspect the devastation, but then leave without doing anything to help. Not only was Living Genuine Love able to help the families in this village in very practical ways, but Kanai said he was thankful because we also gave them hope for the future.  When you give a gift of any amount to Living Genuine Love, you are expressing genuine love to hurting people like Sanatan and Kanai who are overlooked, excluded, ignored, and desperately need a helping hand and hope for a brighter future. 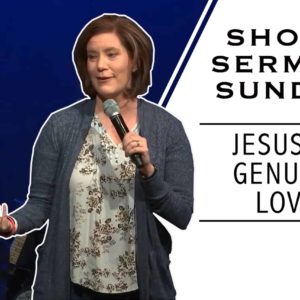 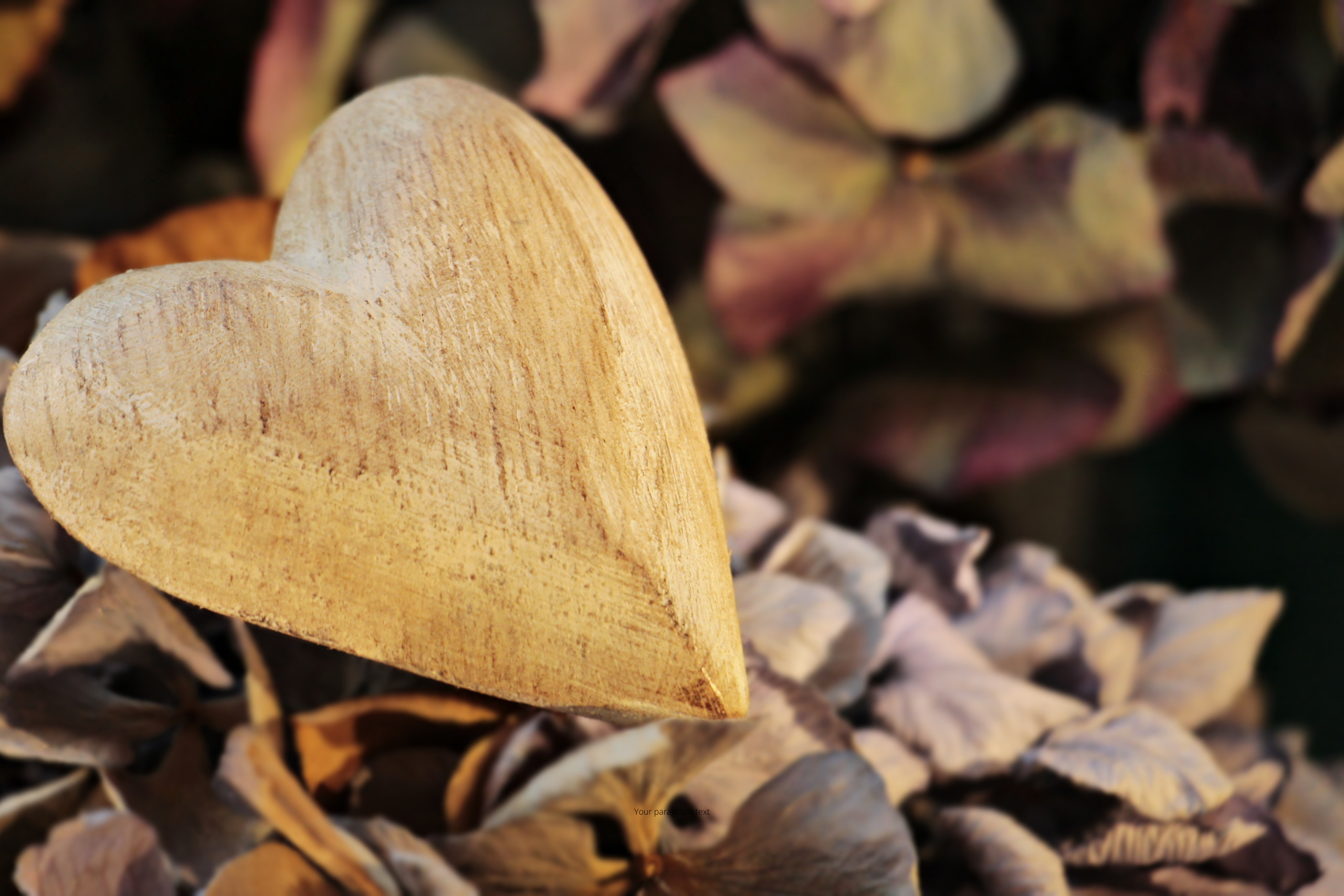 Why Is Gratitude Important?