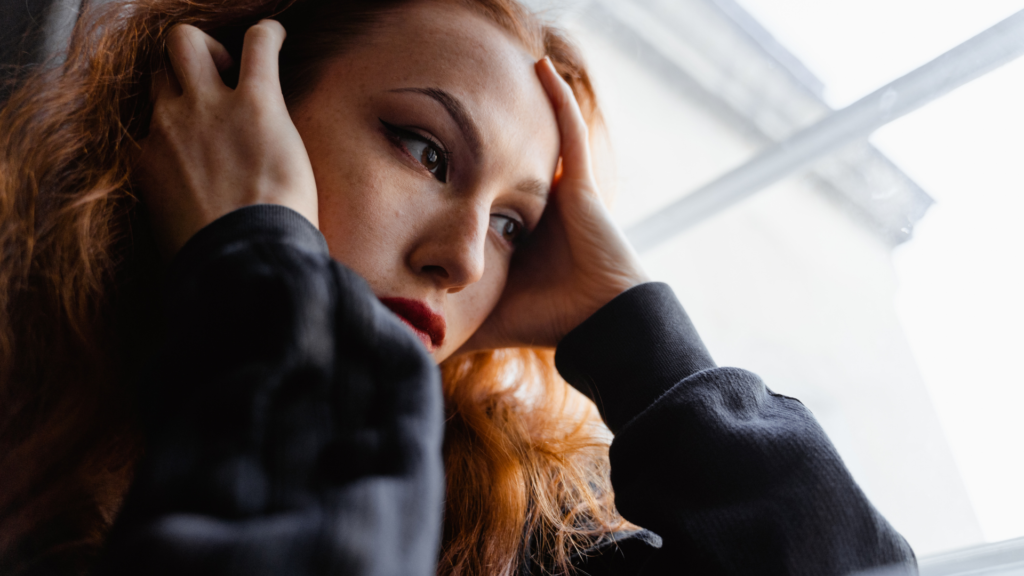 “Are you joking?  I have all the paperwork here to easily show you what you’re asking for!”  I was way beyond stressed out as I stood in front of the airline representative in Germany, trying to catch a flight to Asia.  The airline dude was telling me that I didn’t have the proper paperwork filled out and uploaded, so he wouldn’t let me on the plane until everything was properly completed.  If I had a few hours, I could’ve overcome these hurdles, but I didn’t have enough time.  I still tried to get everything uploaded, but ultimately, I missed the flight, and I was not just a little stressed out.  This was just the beginning of a very challenging trip that had abundant struggles and stresses.

Sometimes, when I go through challenging seasons and journeys in life, I can get cranky with God.  I’ve given God an earful of frustrations and angst several times, and maybe it’s a little helpful to vent and bleed off some emotional stress.  I’m also reminded that just because I’m a follower of Jesus doesn’t mean that I’m exempt from struggles and stresses.  Indeed, when I look at Jesus’ disciples as they walked with Him 24/7 for almost three years, I see them go through plenty of challenges.

In one such example related to not having enough provisions, it looks to me like Jesus added additional stress to an already challenging situation.  At the beginning of John 6, we read about a huge crowd of people, 5,000 men, not including women or children, who needed to have a meal.  It’s interesting to read what Jesus said in verses 5-6 at the beginning of this situation.  “Therefore Jesus, lifting up His eyes and seeing that a large crowd was coming to Him, said to Philip, ‘Where are we to buy bread, so that these may eat?’ This He was saying to test him, for He Himself knew what He was intending to do.”

Philip’s reply shows us that he was stressed out from the abundance of need and the deficiency of provision.  In verse seven, he answers Jesus, “Two hundred denarii worth of bread is not sufficient for them, for everyone to receive a little.” One denarius was about equal to a day’s wage, so it’s obvious that Philip couldn’t figure out a way to work through this very stressful situation.  When we read through the next several verses, we see that Jesus multiplies bread and fish to feed this massive crowd with lots of leftovers.

There are other situations in the Gospels where we see people in stresses and struggles, even though they follow Jesus or they’re super close friends with Him:

There are no shortages of stresses and struggles in the Gospels, which can encourage us for our modern living if we keep a few things on the top of our minds:

Defeat Worry With Focus And Faith!