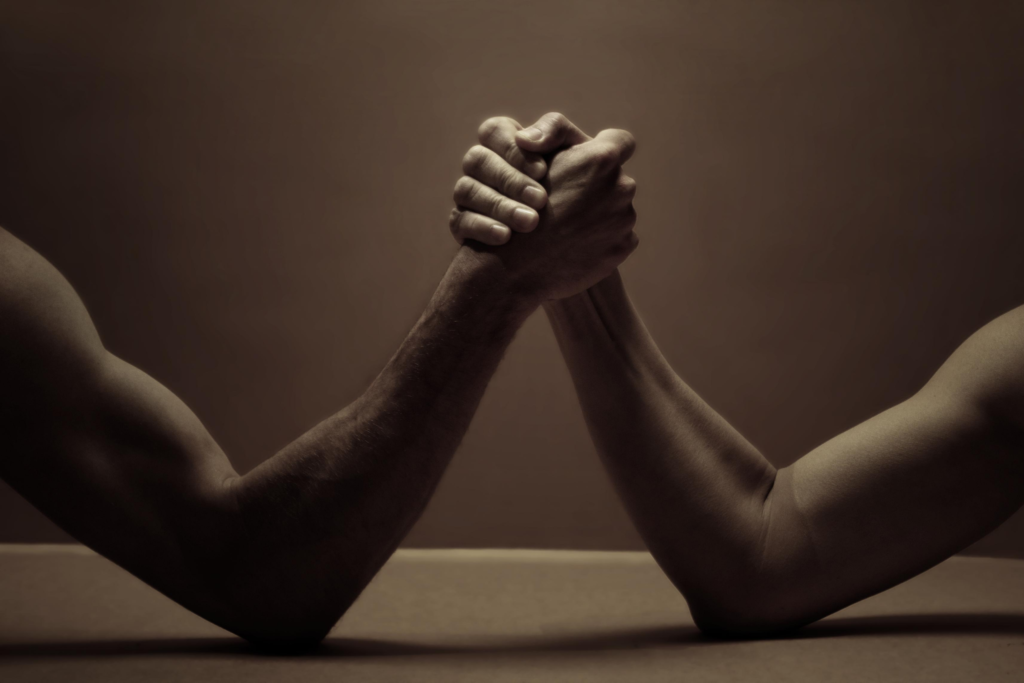 Home > Media > Should You Wrestle with God?

Should You Wrestle with God?

As I think about the wrestling thing, my mind conjures up pictures and memories from watching WWE, UFC, MMA, boxing and even some recollections of the men in my family wrestling each other.  All of these competitions are very physical, with one person exerting their strength and muscles against the other, trying to overcome them with both brains and brawn.  If you watch any of these competitions, they’re extremely intense (even if the WWE has some theatricality to it).

There’s a long history to wrestling that includes all continents and we even see a Bible passage in Genesis 32, where Jacob wrestled with God (or the angel of God).  At first glance, maybe we think it’s improper to wrestle with God, disrespectful or too base or insolent.  Maybe we think that our posture and interactions with God should only be reverent or humble.  Of course I agree that we should worship and honor God, having a humble posture.

However, let’s take a look at Jacob and his life to consider this question about wrestling with God.  For starters, it’s important to look at Jacob’s birth and upbringing to give us some possible insights into his outlook on life.  Consider what is said about Jacob and his twin, Esau, when they were in Rebekah’s womb.  In reply to Rebekah asking why there was so much activity in her womb, God told her there were two nations in her and the older (Esau) would serve the younger (Jacob).  Furthermore, when these twins were born, Jacob was holding onto Esau’s heel as he followed Esau, being born second.  In this same chapter in Genesis, we read a few verses later that Esau was favored by his dad, but Jacob was favored by his mom.

I would suggest that Jacob was born wrestling and had the mindset that he had to wrestle, deceive and connive to get a leg up in life.  There’s evidence to this based on his manipulation and deception to get the blessing and birthright away from Esau, the lawful recipient of these positions given the order of their birth.  This wrestling continues for Jacob when his uncle Laban tricks him into marrying his ugly daughter, Leah, when Jacob thought he was working for Laban to earn the marriage to his beautiful daughter, Rachel.  There were many other occasions with Laban where Jacob struggled to get proper treatment and pay for his employment with Laban.

Finally, in my opinion, all of this wrestling comes to the full culmination in Genesis 32 when Jacob wrestles with God (the angel of God), all through the night, by himself.  Perhaps God made Jacob to wrestle and maybe Jacob could rest in that identity and revelation when God changed his name to Israel, in Genesis 32:25, “Your name will no longer be Jacob, but Israel, because you have struggled with God and with humans and have overcome.”

Since Jacob was fearfully and wonderfully made by God (Psalm 139:14) maybe his name-change to Israel, which means “one who wrestles with God,” was the final resolution and acceptance of God’s divine design in Jacob.  To this end, I don’t think that God gets jittery when we wrestle with Him, ask questions, struggle with His participation in our lives, push against His promises and call out His character.

Finally, let’s remember that the modern day nation of Israel is known from God renaming Jacob from this all-night wrestling struggle.  Israel is a timeless name and may we never forget the origin and activities from which this name is derived.

Here are some take-aways for your reflection:

Here’s to your celebration and transformation from wrestling with God! 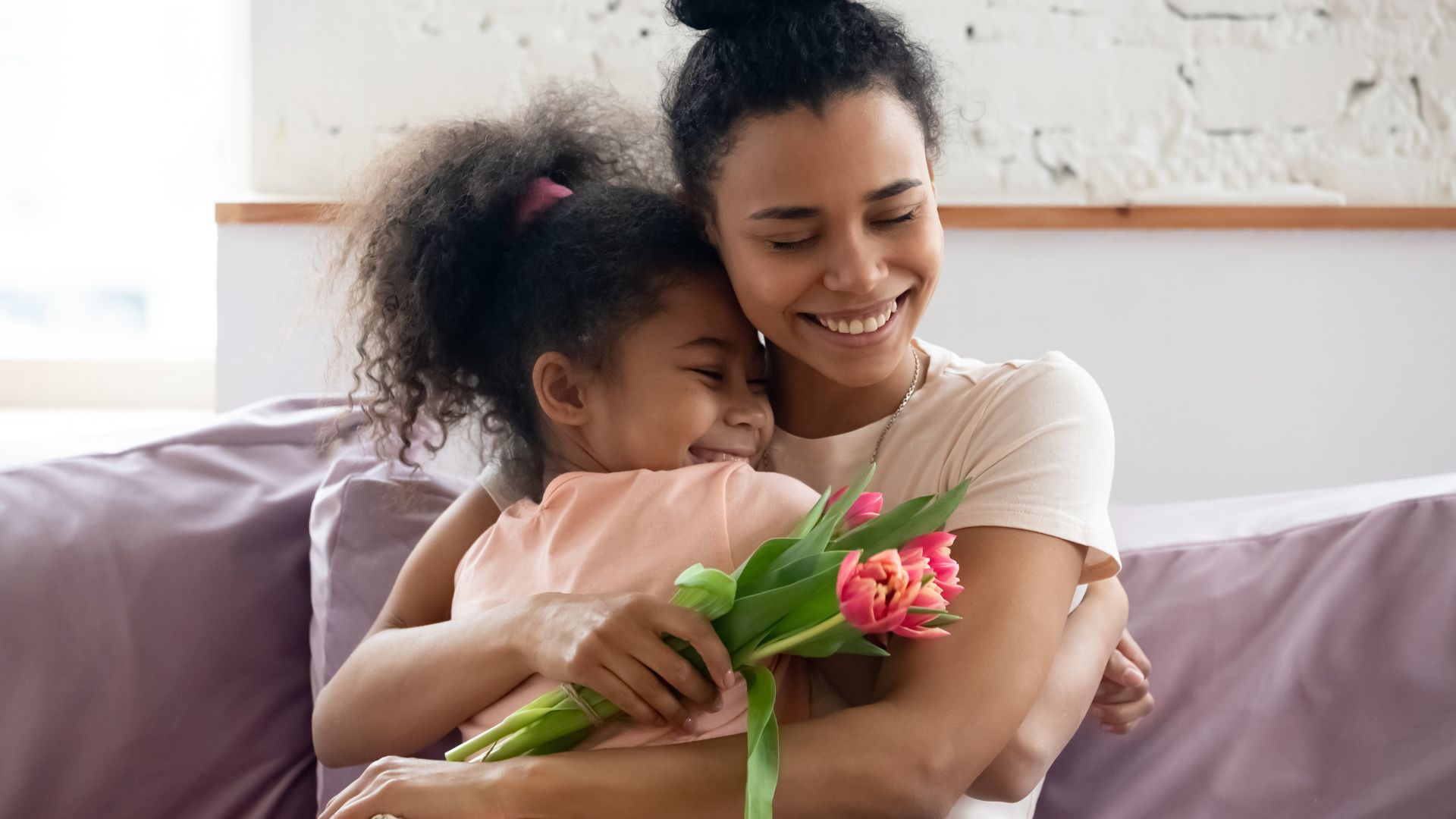 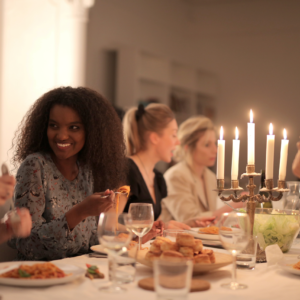 Room at the Table