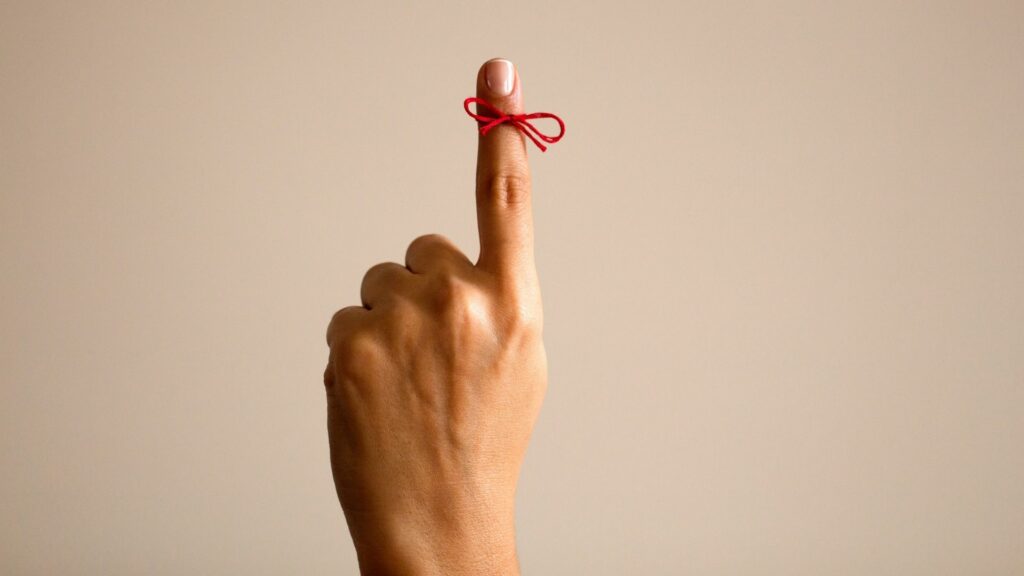 Are there landmarks or things in your home that remind you of stuff? Do you set alerts on your phone to help you remember appointments or deadlines? Do you have aches in your body that remind you of past injuries? I think there are lots of things in our lives that recall past experiences or help us stay on track for accomplishing things. Reminders can be helpful or hurtful, depending on our perspective and what we do with them.

As we consider various memories and reminders, let’s look at some of David’s life to get some constructive ideas we can apply to our lives.

For starters, David had a lot of heartache and pain when he lived for more than a decade, running away from murderous King Saul. There were multiple times when Saul almost caught David to kill him, and I think this immensely hurt David because he had been such an integral part of Saul’s household. David was one of Saul’s armor-bearers, he married Saul’s daughter and he was best friends with Jonathon, Saul’s son. David expressed lots of his pain in the running from Saul, and we can read about his thoughts and feelings in many Psalms. But I’d say that the key takeaway that I see with David experiencing heartache and pain is that he continually came back to God. To this end, let’s allow pain to be a reminder to return to God, seek God and to pour out our hearts to God.

Another thing that we could look at in David’s life is the progress he made, albeit small, on his journey to becoming Israel’s king. In 1 Samuel 23:16-17, Jonathon encourages David about him becoming the king after Saul.

“And Jonathan, Saul’s son, arose and went to David at Horesh, and encouraged him in God. Thus he said to him, ‘Do not be afraid, because the hand of Saul my father will not find you, and you will be king over Israel and I will be next to you; and Saul my father knows that also.’”

Sometimes when we are in an extended season of struggles or challenges, pausing to look at our progress can remind us of God’s participation and faithfulness in our lives.

Finally, I think that one of the most powerful experiences in David’s life happened at Ziklag in 1 Samuel 30. In this chapter, we read about this city being burned and all of the inhabitants–the relatives of David’s fighting men along with David’s two wives–being taken captive by an enemy army. This was a horrific experience for David, and even his own men were talking about killing him. In the midst of this grim plight, David turned to God as we read at the end of 1 Samuel 30:6 that“David strengthened himself in the Lord his God.” Although we might not go through the exact same experiences as David, we nevertheless can let pain, heartache, progress and even plight serve as reminders to keep letting our focus return to God. Let’s allow God to influence our perspectives so that regardless of the past or the present, we can be continually reminded to keep turning to God. 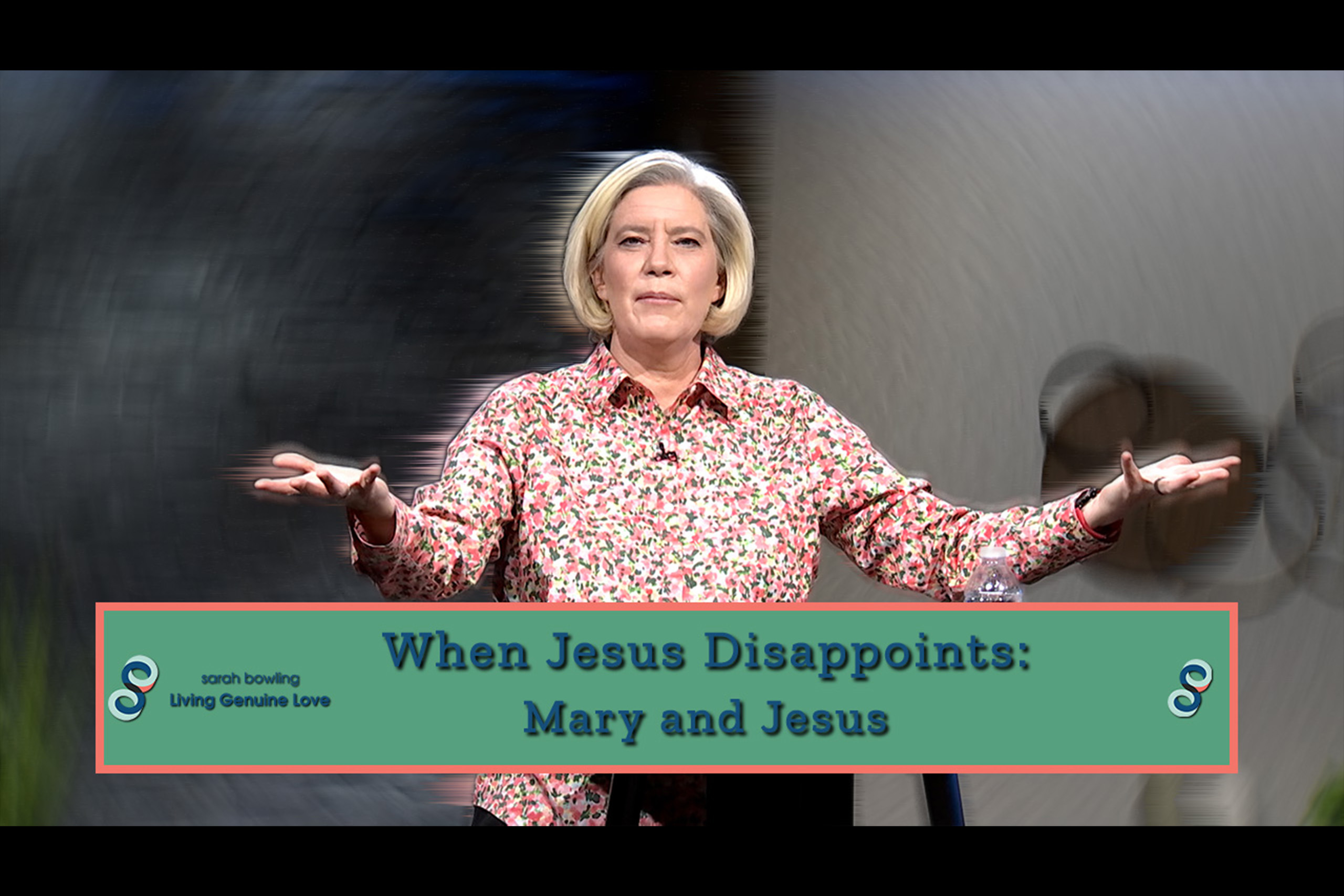 When Jesus Disappoints: Mary and Jesus 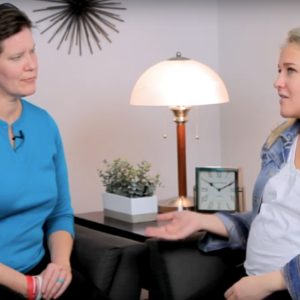