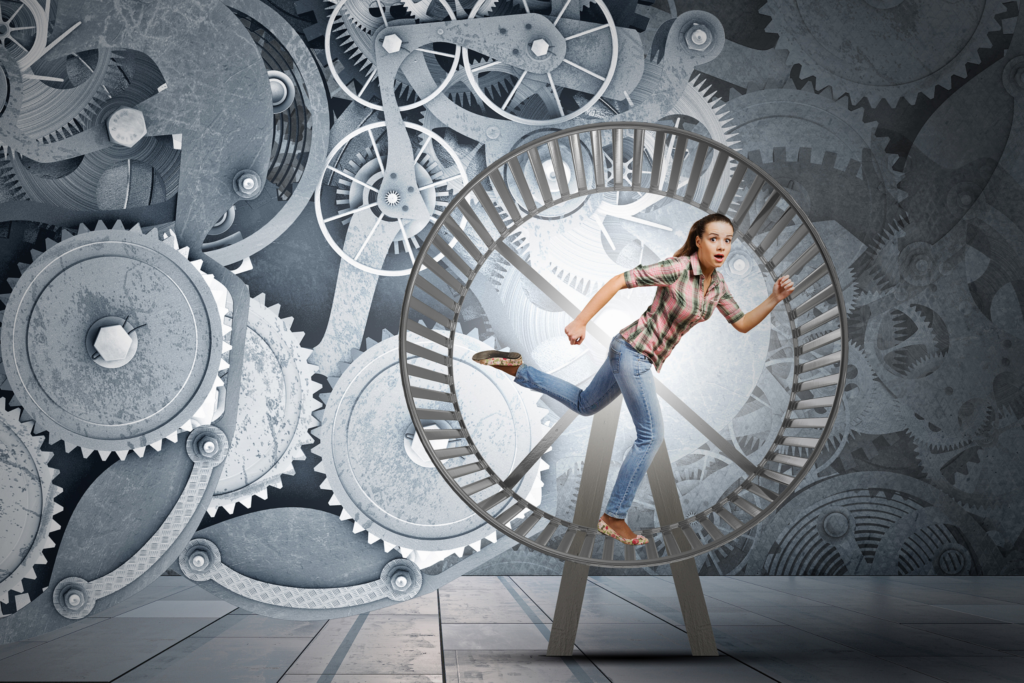 Life can be a rat race sometimes.  We run around trying to get stuff done, be important, prevent disasters, be helpful, meet deadlines and keep the gerbil wheel spinning at fever speed.  No doubt, there are seasons in our lives when life is in sprint mode.  Let’s also appreciate that an alternative to sprinting could be doing life from a more rhythmic perspective; with the pace being a little slower, but more sustainable in the long run.  I think that doing life in rhythms is more restful than doing life in race mode.

When I think about these words–race, rhythm and rest–they point me to David in the Bible as an interesting example of how these words can look in one’s life.  In terms of the race-pace for David’s life, I see this clearly demonstrated when he was running away from Saul and Absalom (his son) to save his skin.  Indeed, for more than ten years, David lived in flight mode, keeping away from Saul who was more devoted to killing David than his enemies, the Philistines.  In the flight and race mode, there’s an urgency to move, get things done, be someplace, meet a deadline, avoid a disaster, etc.  Such urgency can flood our bodies with adrenaline which isn’t sustainable as a healthy lifestyle.

To this end, if you continually find yourself in race mode, maybe it’s time to ask why.  What’s inside you that keeps up this frantic pace?  If you live in race-pace, I’d strongly encourage you to ask Holy Spirit to lead you into truth to discover some motives, fears and root causes for the race mindset.  Sometimes we procrastinate to the point where we have to switch into race mode, but maybe we could consider some adjustments that would help us to develop healthy rhythms rather than frantic racing.

In relation to David, there came a point in his flight existence when he said, “Enough!”  In 1 Samuel 27, we read about David moving to Philistine territory to have less flight and more rest in his daily living.  With this decision, David and hundreds of his followers settled into a Philistine town named Ziklag.  In this town, they put down some roots and began to create rhythms for daily living that had more stability and sustainability.  If you read this chapter, you’ll see that David would routinely come home to Ziklag after raiding enemy territories.  In the short time of one year and four months, David changed from a race-pace existence to a rhythm-based lifestyle.  Of course, there was a fatal flaw in this rhythm because God had anointed David to be the king of Israel rather than living in Philistine territory. But I would propose that it was an important part of David’s maturation and development to make this significant shift from race to rhythm.

Upon making this shift, it seems to me that David came to rest and trust in God directing his steps.  There were definitely times of crises and race that developed in David’s life; including finding Ziklag burned to the ground and everyone kidnapped, running away from Absalom, and the massive screwup with Bathsheba and Uriah, her husband.  Nevertheless, upon hearing about Saul’s death, David asked God about moving back to Israel in 2 Samuel 2:1. David received God’s answer and moved back into Israel, settling into the rest and rhythm organized for him by God.

It’s my prayer for you and me this year, that we listen for and discover God’s rhythms in our lives so that we can rest in God’s provisions, presence and genuine love for us.  No doubt that we will have some “race” and stressful experiences over the course of this year, but let’s keep a steady rhythm and walk with God, in our daily living.  There’s much to be said for stability, rhythms and rest! 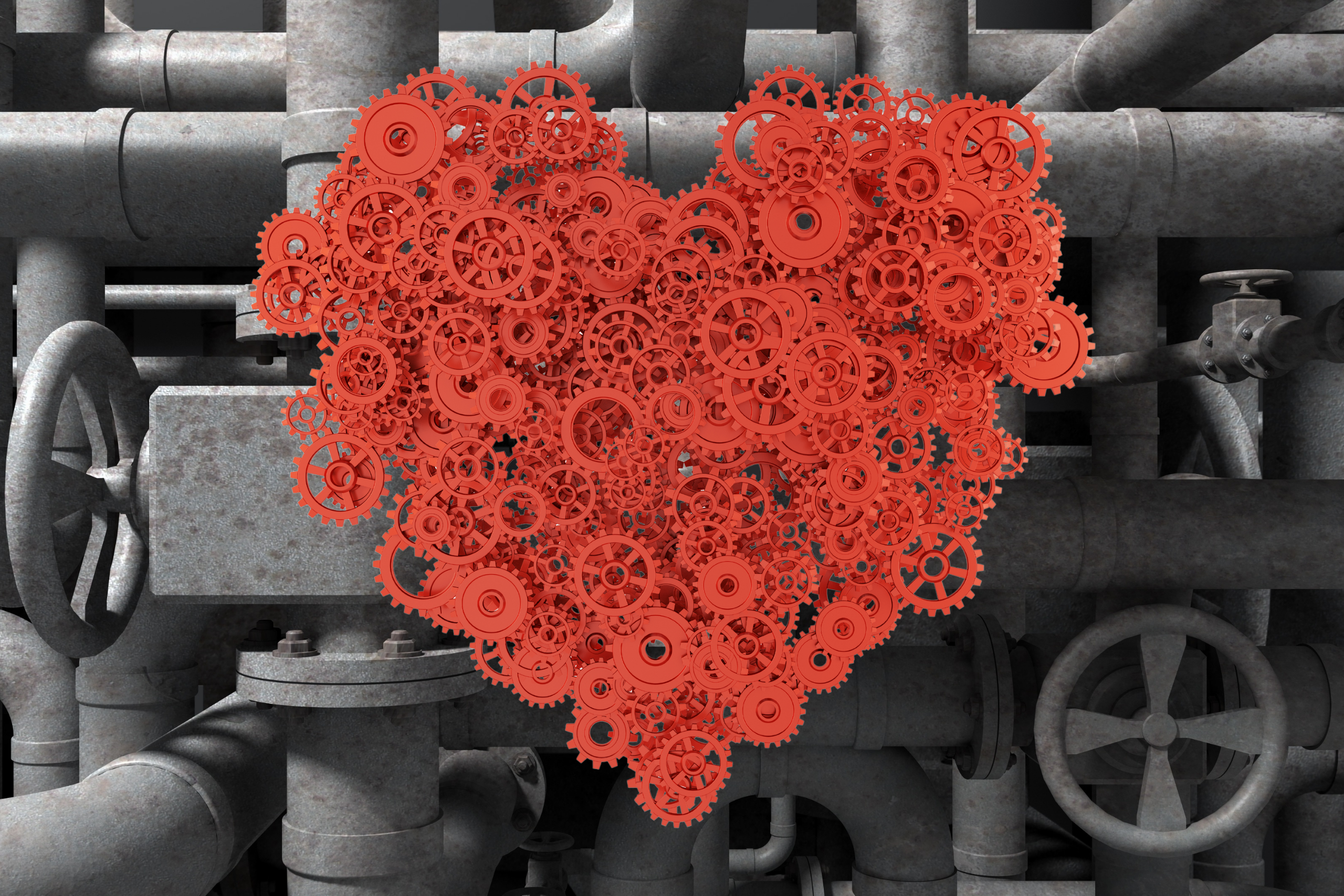 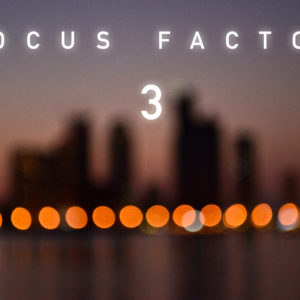