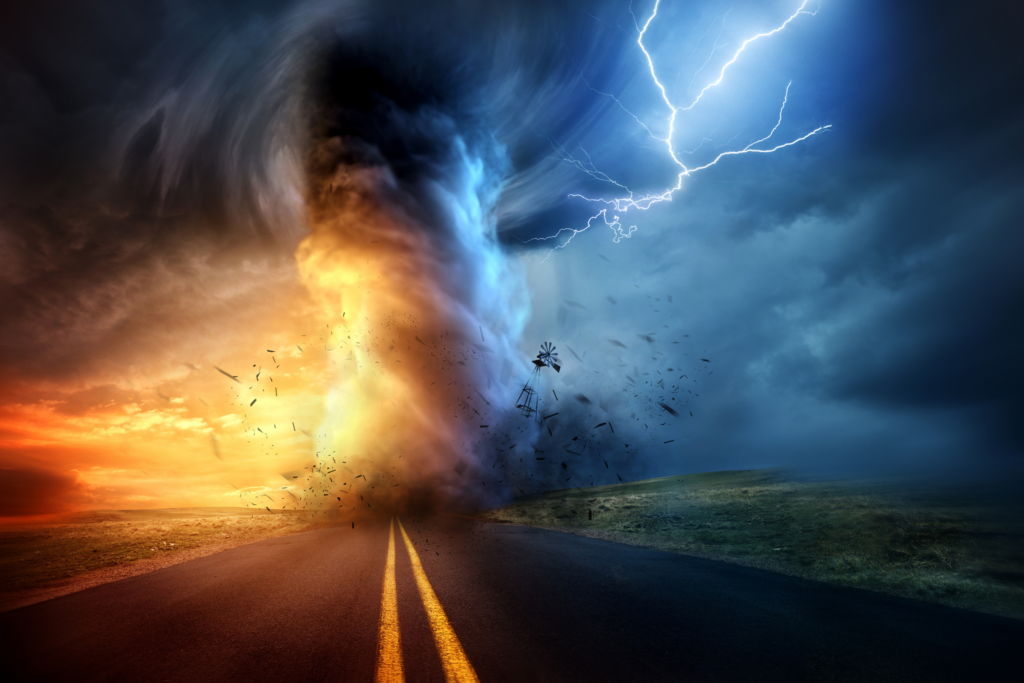 How do you feel about politics?  This can be a really loaded question, depending on when it’s asked and what we’re going through at that time.  As I write this blog, we are moving into the home stretch for the Presidential election in 2020, on the backdrop of this massively bizarre and challenging year.  It seems to me that there’s no shortage of emotion, intensity, opinion, conflict, concern, nor angst about this election.  The debates on TV have evoked strong reactions, the issues being decided are very important and it’s sobering to think about the impact on the future this election could have, not only for our nation and the world but also for our local communities.

So what do fire, flood and flurry have to do with politics?  That’s a great question.  It seems to me that this election is very fiery–lots of emotions, intensity, ferocity and blistering conflict. This election also seems to be flooded with massively significant issues and decisions for the future.  And the flurry of political ads everywhere (yard signs, FB adverts, tv ads, etc.), seem to demand our attention no matter where we look.

So how might Jesus deal with the fire, flood and flurry of politics in our modern world?  For starters, it’s interesting to consider the God sent Jesus to earth, in the fullness of time.  This means that the time was ripe and fully prepared for God to become incarnate in the birth of Jesus.

To this end, there was a lot of flurry around Jesus’ birth, including Mary being pregnant out of wedlock, Joseph and Mary traveling to Bethlehem to register for the empire-wide census, the shepherds bursting on the scene finding Jesus lying in a manger and the wisemen coming from a long distance to pay homage to the baby king, Jesus.  In the midst of all the flurry, God was introducing His son to humanity, the expression of genuine love in human skin.

Additionally, Jesus confronted the flood of legalism that had consumed the religious leaders of His day.  It’s my sincere opinion that the religious legalism of Jesus’ day was largely a political powerplay to control the Jewish population as well as navigate the Roman occupation of Israel at that time.  Jesus confronted that flood of legalism, unraveling it with genuine love, miraculous demonstrations and ultimately laying down His life to express the fullest display genuine love.

Finally, in relation to Jesus being fiery, it’s interesting to consider His reply to James and John asking Jesus about calling down fire on a village in Samaria that refused to welcome Jesus.  The brothers, James and John, were known as “Sons of Thunder” because they could be very fiery and when they wanted to call down fire on people who weren’t accepting Jesus, in their minds they were right and justified to wipe out these Samaritan infidels.  But Jesus rebuked James and John and said, “You know not what spirit you’re of.”

So what is Jesus’ endgame?  Why did He come and does that have any bearing on our modern politics?  Here are some verses to consider related to Jesus’ purpose for walking the planet in human skin:

1 John 3:8, “The Son of God appeared for this purpose, to destroy the works of the devil.”

And ultimately, Jesus tells us that genuine love is the summation of His work and the Old Testament laws (Matthew 22:37-40)–love God and love your neighbor as yourself.

If we think that politics has solutions or answers for the broken condition of humanity, without including Jesus’ teachings, death and resurrection, then I think we’ll be the victims of the flurry, floods and fires of politics.  Jesus is the solution for our broken human condition. 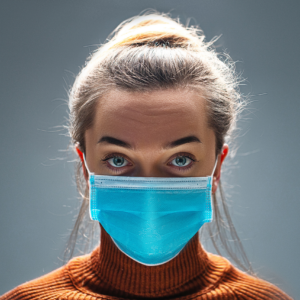 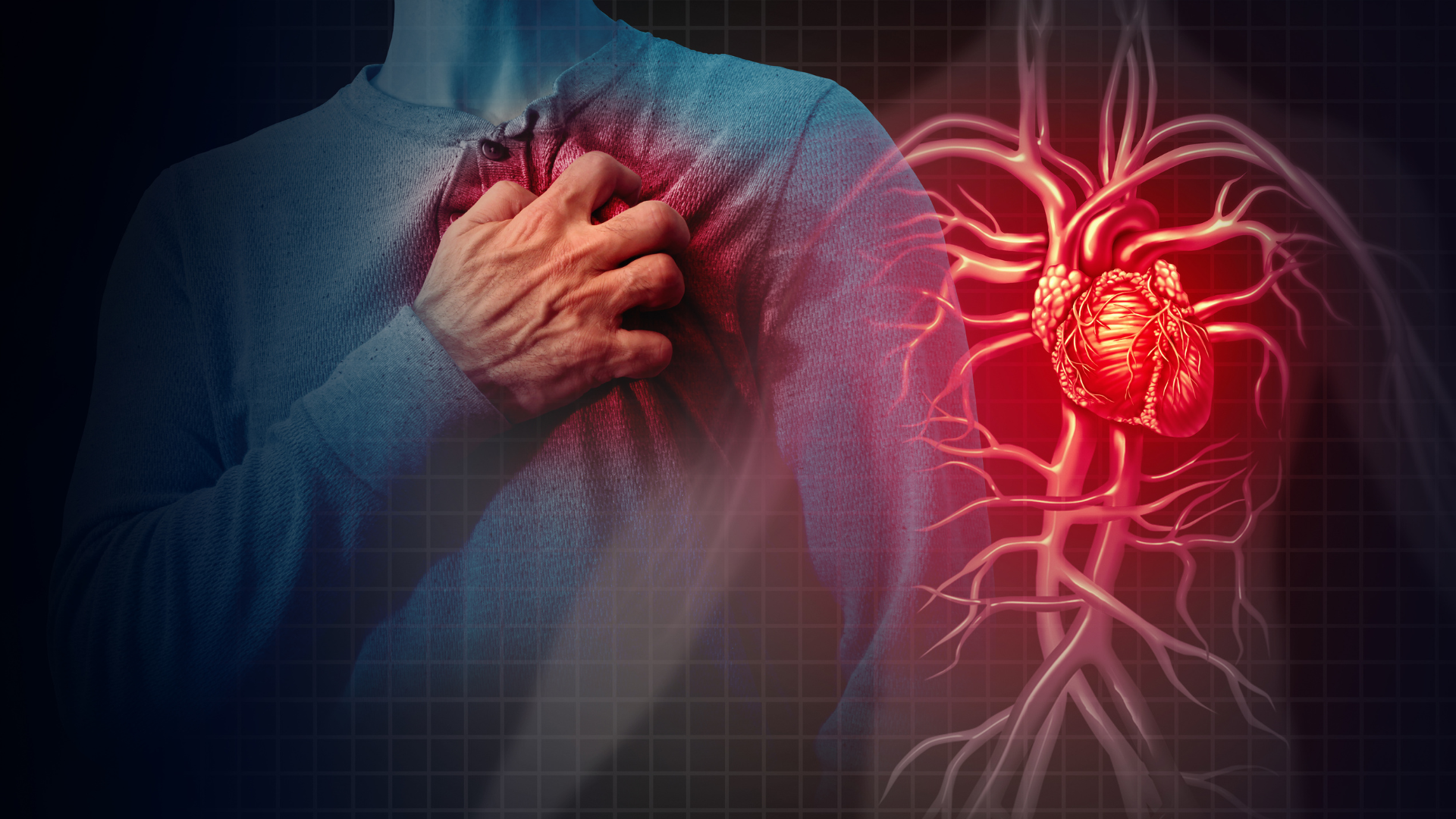