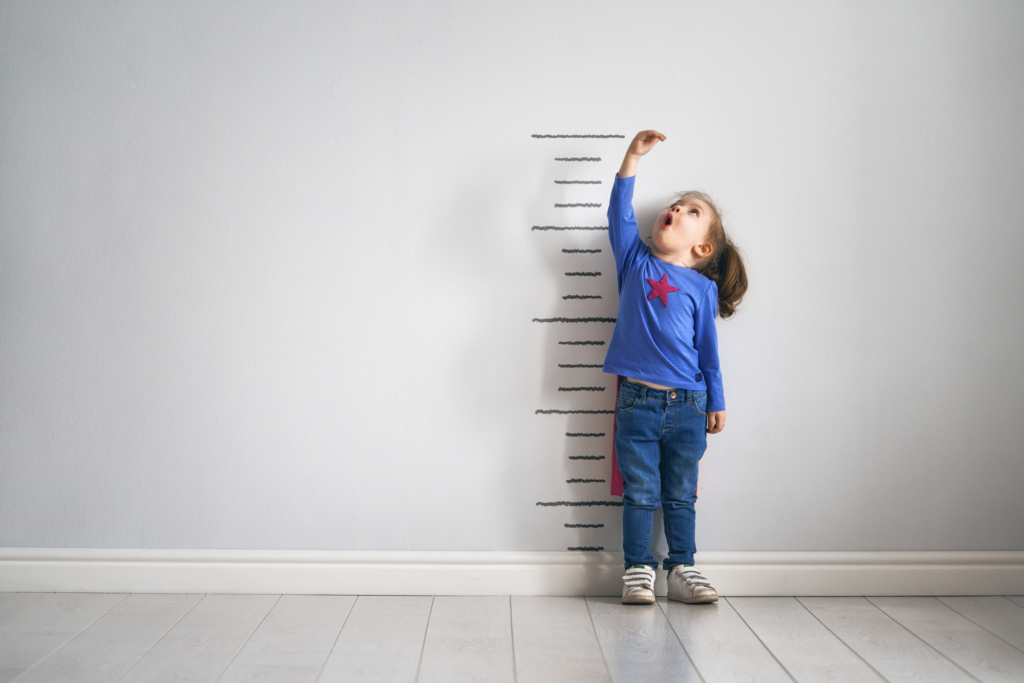 “The dryer keeps shrinking my pants,” I recently thought to myself.  Then I thought about how old these pants are and concluded that so many times through the washer and dryer has probably shrunk some of my favorite pants.  Then I had a yucky thought.  “What if my pants aren’t shrinking?  What if I’m expanding?  What if I’m growing?”

Now that I’m in my 50’s, I should have stopped growing physically, except that I want to keep growing and learning throughout all of my life.  To this end, in the last decade or so I’ve learned to snowboard, taken up writing books, learned to make homemade bread, discovered the joys of wooden jigsaw puzzles and enjoyed picking up a paddle to explore pickleball, along with some other fun stuff.

When I think about the idea of continual growth, it makes me consider Peter, one of Jesus’ core disciples.  When we first meet Peter in the Gospels, he’s a fisherman living along the shore of the Sea of Galilee and doing the daily routines of catching fish, mending nets, selling fish, sleeping and repeating the same cycle day after day.  Wash, rinse and repeat.

When Jesus borrows Peter’s boat as a makeshift preaching platform in Luke 5, He invites Peter to follow Him and He will make Peter into a “fisher of men.”  Peter drops the fishing nets, leaves the boat and sets out to follow Jesus. He followed Jesus into a lifestyle of growth and experiencing genuine love in profound depth and transformation.

Here are some keys to growing:

In relation to Peter continuing to grow, following Jesus’ resurrection, Jesus had a very profound conversation with Peter about love.  This conversation came after Peter had returned to fishing and caught nothing.  Some weeks after this conversation, we read about Peter standing up on the Day of Pentecost and doing an impromptu sermon about Jesus being raised from the dead.  From Peter’s sermon, about 3,000 people became followers of Jesus.  Peter never returned to fishing.

He grew and became a strong orator, the leading spokesman for Jesus for several years. Peter continued to grow when God gave him a vision about the Gentiles becoming followers of Jesus, as we read in Acts 10.  Finally, we see Peter’s ongoing growth from the letters written by him in the Bible, what we know as 1 and 2 Peter.

Peter started off as a fisherman.  He grew when he changed to follow Jesus.  He kept growing when he became an orator or public speaker to promote Jesus.  He grew some more as he became a major leader in the beginning days of the church.  Finally, Peter grew into being a contributing author to the Bible and we can read his writing even 2,000 years later. 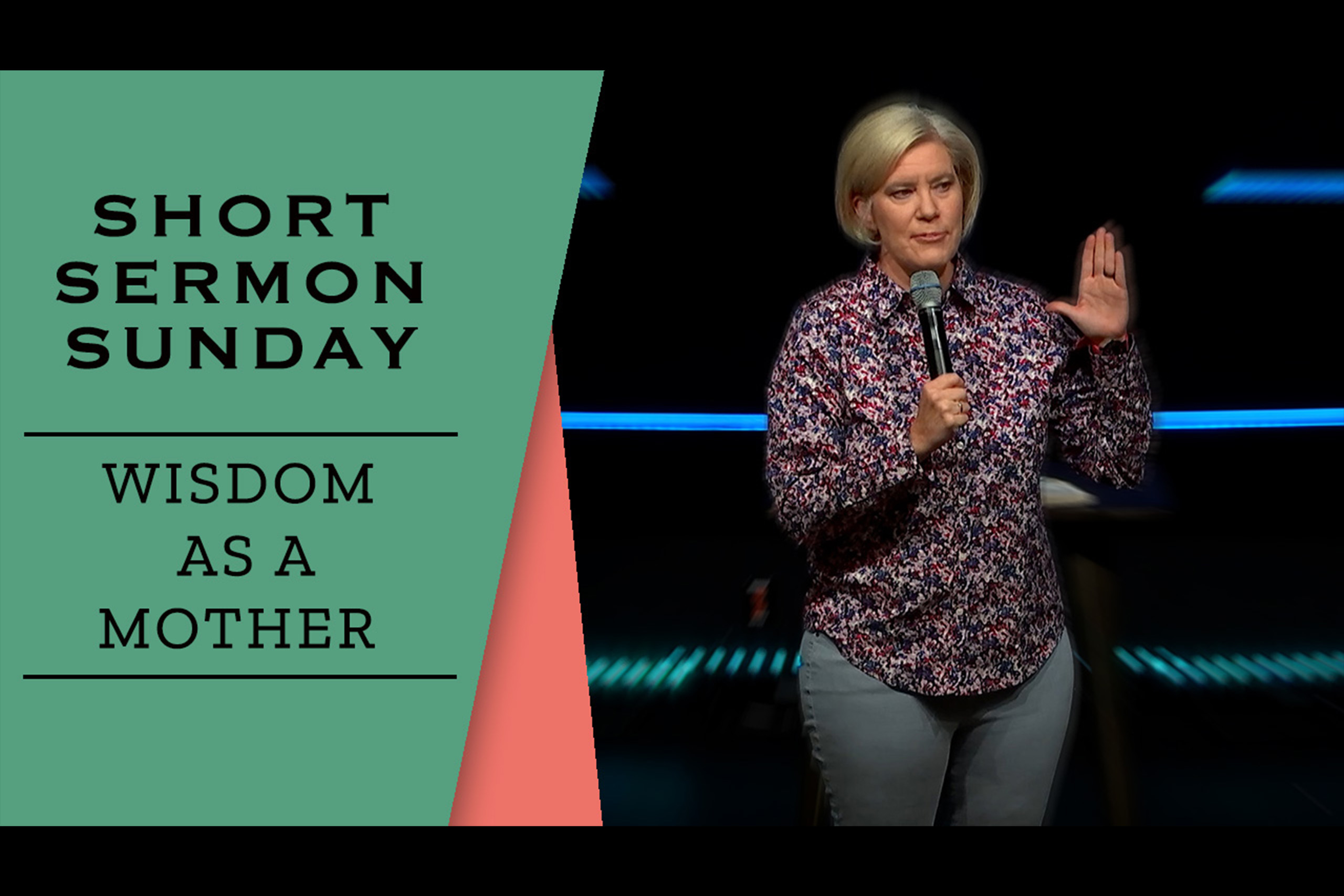 Wisdom as a Mother 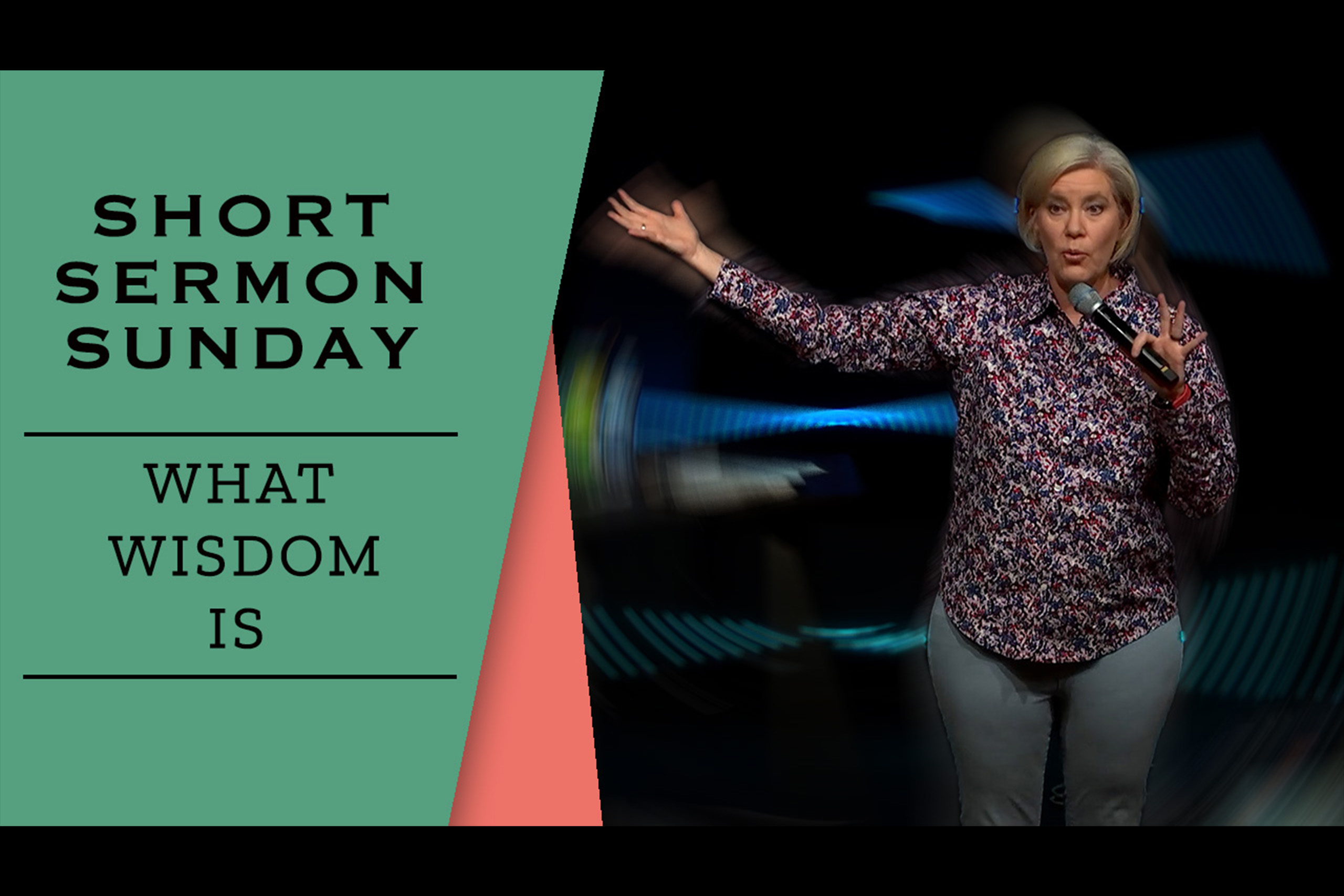