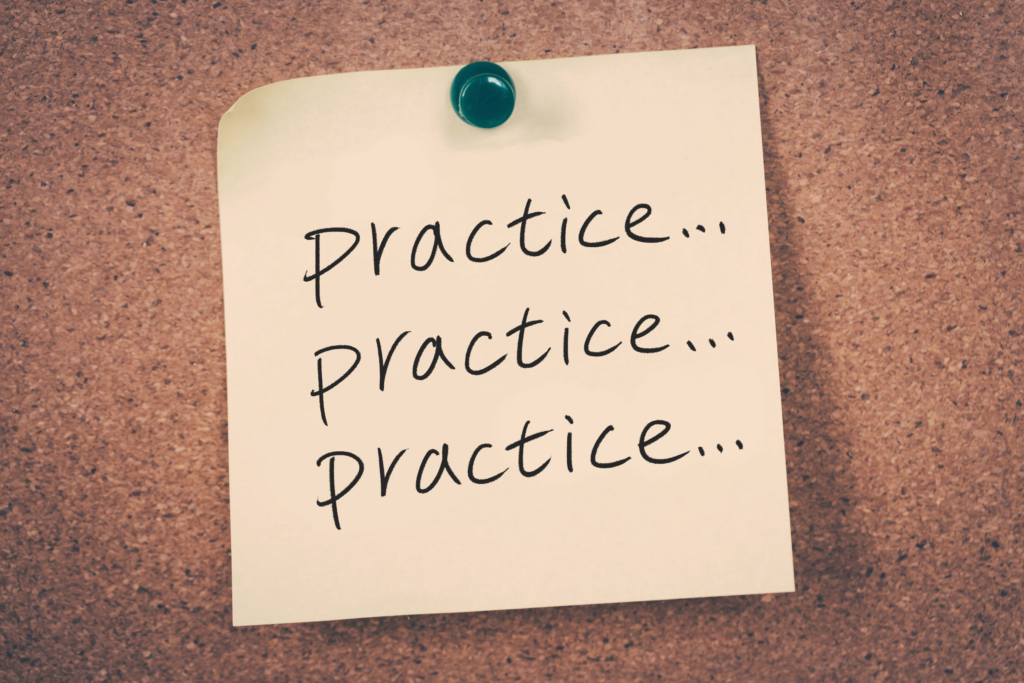 My baked chickens have been notorious with my family for being dry, tasteless, rubbery and boring on a good day.  My solution was to let everyone pour salsa, gravy or some helpful seasoning to make the rubbery chicken go down the gullet with a little more flavor.  In my thinking, gravy or salsa covers a multitude of kitchen failures and sins.

The good news, is that I’ve discovered a recipe for baked chicken that is no longer dry, flavorless, rubbery nor dull.  It’s taken me a few attempts to get comfortable with the recipe and process,  but it’s well worth the effort!  And lots of practice can make for lots of success.

The practice and success paradigm can also be seen in the life of Joseph from Genesis 37-50.  In these chapters, we read about Joseph practicing lots of things:

I bring these things to your attention because I think each of these items was practice for a bigger test or struggle in Joseph’s future.  Indeed, maybe Joseph faced the biggest test and crisis for his personhood when his brothers showed up many years later to buy food from Joseph after they’d sold him into slavery because of their jealousy.

When Joseph’s brothers came to Egypt to buy food because of the severe famine in the land, they didn’t recognize Joseph because he was the last person they expected to be second in command in Egypt!  But when Joseph saw them, as they bowed down to the ground in front of him, Joseph remembered the dreams he had as a teenager, when he saw grain sheaves and stars bowing down to him.  Since those dreams, Joseph had endured a massive amount of struggle, hardship, unfair treatment, isolation, imprisonment, accusation, etc.  But maybe all of those things were practice for confronting the pain in Joseph’s heart that came from remembering and seeing his brothers bowing down to him, hoping to buy provisions so their family didn’t starve.

Ultimately, Joseph revealed himself to his brothers and he was the critical ingredient to save his entire family from dying in a very severe famine.  At the end of Genesis, after their dad died and the brothers were afraid Joseph would take revenge on them for their horrific betrayal many decades earlier, Joseph was composed and settled in his soul.  I say this because of the words he spoke to his brothers in Genesis 50:20, “As for you, you meant evil against me, but God meant it for good in order to bring about this present result, to preserve many people alive.”

Let’s consider that hardships and struggles that we go through could be practice and an integral part of the success that God has for us in the future – if we endeavor to practice with a goal to love God and stay true to His plans and designs in our heart.  Practice is the journey we take on the way to success and destiny! 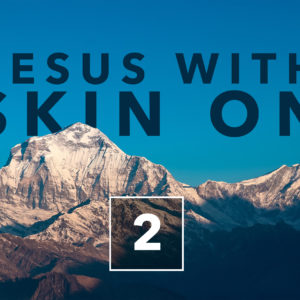 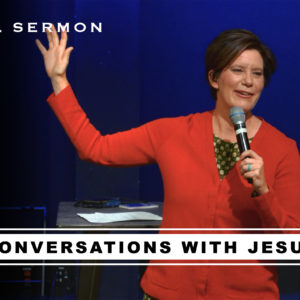