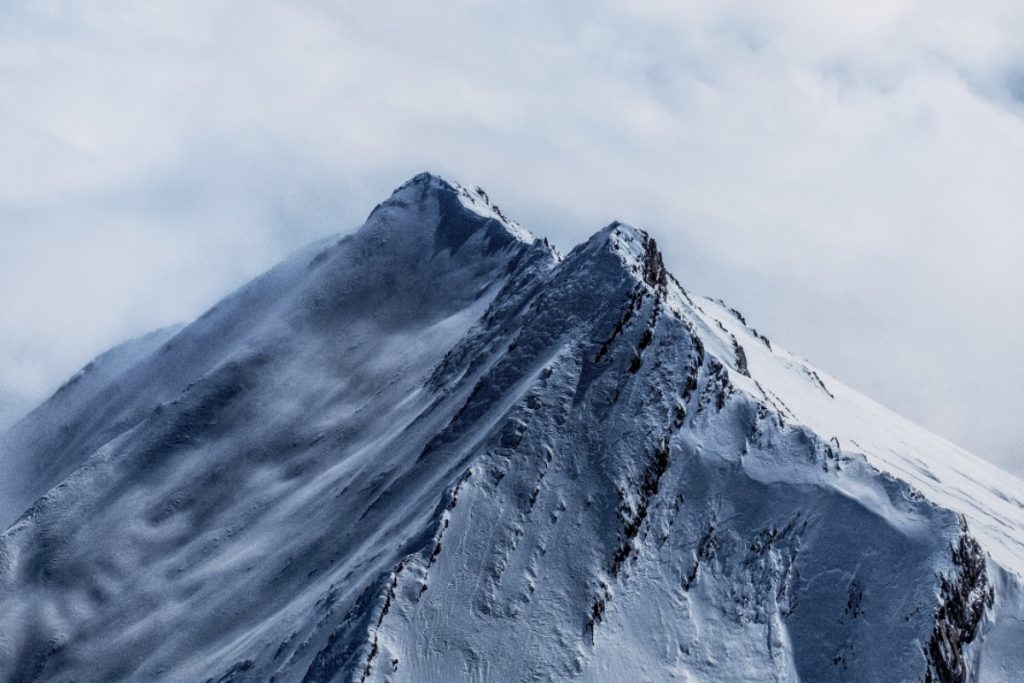 Home > Media > In the Moment

Yesterday, I enjoyed my first day of snowboarding for this season. I really like snowboarding because it’s the sequence of lots of exhilarating moments strung together over the course of a day. Yesterday was particularly enjoyable because my drive to the slopes was filled with interesting podcasts and I could sense Holy Spirit’s presence in the car and talking with me through these podcasts. The enjoyment continued when I strapped on my board and pointed it down the slope, reminding myself that this is a warm up run and not the Olympics. I had a quick adrenaline rush when I made a sharp turn, caught an edge and almost biffed it, but I caught myself before the crash! I found more moments of pleasure enjoying the spectacular scenery, breathing crisp and fresh air, going really fast without getting injured, along with some quiet reflection on the lift going up the mountain for another run.

We can observe these moments of pain in Absalom’s life in how he responded to his sister, Tamar, after she was raped by their half brother. Absalom told Tamar to stay in his house and he would look after her, but he never said word one to their half brother, Amnon, for two years. After these two years, Absalom threw a party as a convenient context to kill Amnon. Absalom’s behavior and choices show me a man who lived in continuous moments of anger and revenge.

These moments of pain continued for Absalom as he was exiled for two years from his dad, David, for killing Amnon. Upon returning to Jerusalem, Absalom still didn’t see his dad for another two years, likely perpetuating more moments of hurt, rejection and disconnection. Once Absalom was accepted by his dad, David the king, it’s still obvious that Absalom stays in his continuous moments of pain, because he plots for some years to win the heart of Israel and displace his dad as king.

I would suggest that the culmination of these painful moments happened when Absalom declared himself as king, David ran for his life and Absalom began a war against his dad to position himself as Israel’s king. The end of Absalom’s life of continual tragic moments is when he gets caught in a tree, swinging by his hair and David’s army commander throws spears into Absalom’s heart to kill him.

To me, this story is an epic tragedy, portraying a life stacked full of tragedies, pain, destruction, isolation and grief. While I’m sure that Absalom had some good moments over the course of his life, it seems to me that he became swallowed by the bad moments such that his life became a continuous bad moment and he perpetuated the bad with his hurtful choices.

When I think about how this applies to us, we will have good moments and bad moments in our lives. If we choose to live in the bad moments, we run the risk of getting sour and disillusioned, resulting in hurt to ourselves and others. Additionally, watching Absalom’s choices is a vivid reminder that I actively choose forgiveness whenever I’m hurt. I’m also grateful that God gives us good moments, like my snowboarding day. 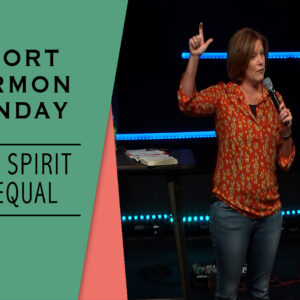 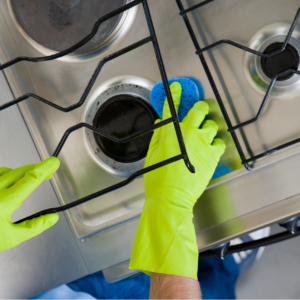 The Outside, the Inside, or Both?