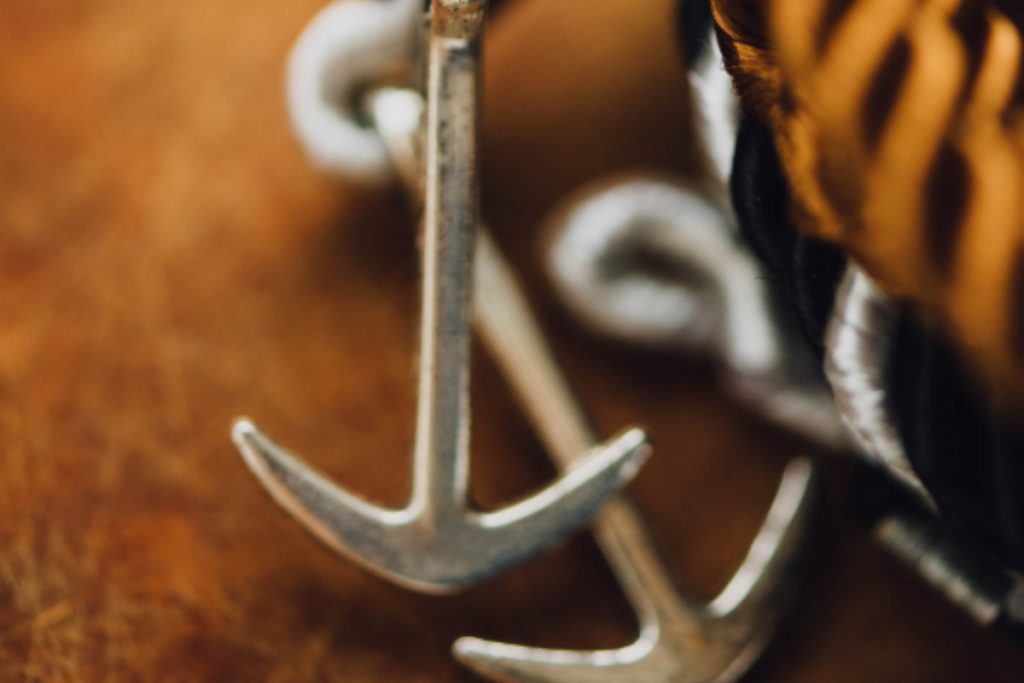 Personally, I’m convinced that I should eat more nachos and March Madness is the Most Wonderful Time of the Year and not Christmas.

I think it’s very important for us to sit with our convictions and think about what we believe and why. I say this because we might be convinced that the American economy is in a downward spiral for the simple reason that we lost our job and we’re struggling to land a new job with a viable income for our needs. Or we might be convinced that guns should be outlawed in America because we live in Riverdale, IL, a massively violent neighborhood in Chicago with an incredibly high crime rate. To this end, lots of times our environment and experiences shape and even define our convictions.

It’s important to consider that many of our convictions are grounded in real life, have strong empirical data support and / or can be validated with real observations in the world around us. Having said that, let’s be very purposeful to accept and embrace convictions that are grounded in the Bible and not only in our feelings, environment or experiences.

So here’s a helpful example of being convinced with the Bible as the premise for conviction. In Romans 8:38-39 it says:
For I am convinced that neither death, nor life, nor angels, nor principalities, nor things present, nor things to come, nor powers, 39 nor height, nor depth, nor any other created thing, will be able to separate us from the love of God, which is in Christ Jesus our Lord

How do we reconcile the experiences, events and emotions in life with Paul’s words? The Greek word Paul uses for convinced is used in the perfect tense which means that the results of the activity in the past continue into our present. It’s the same idea that I tied my shoelaces and they stay tied now. So when Paul says that he’s convinced, it’s with the idea that the convincing happened for him in the past and he’s still convinced now.

I love this idea because it can help us remain anchored in our conviction that no matter what happens or what hardships we go through, God’s love for us never changes. I also like this word in the Greek because it carries the idea of being persuaded. To this end, nothing can persuade us without our permission or agreement. So this means that I allow God’s love to convince or persuade me even more than my feelings, experiences of circumstances.

I pray today that you would be convinced of God’s never changing and ever steady love for you! 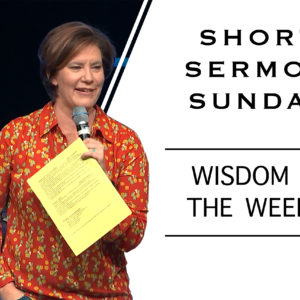 Wisdom in the Weeds! 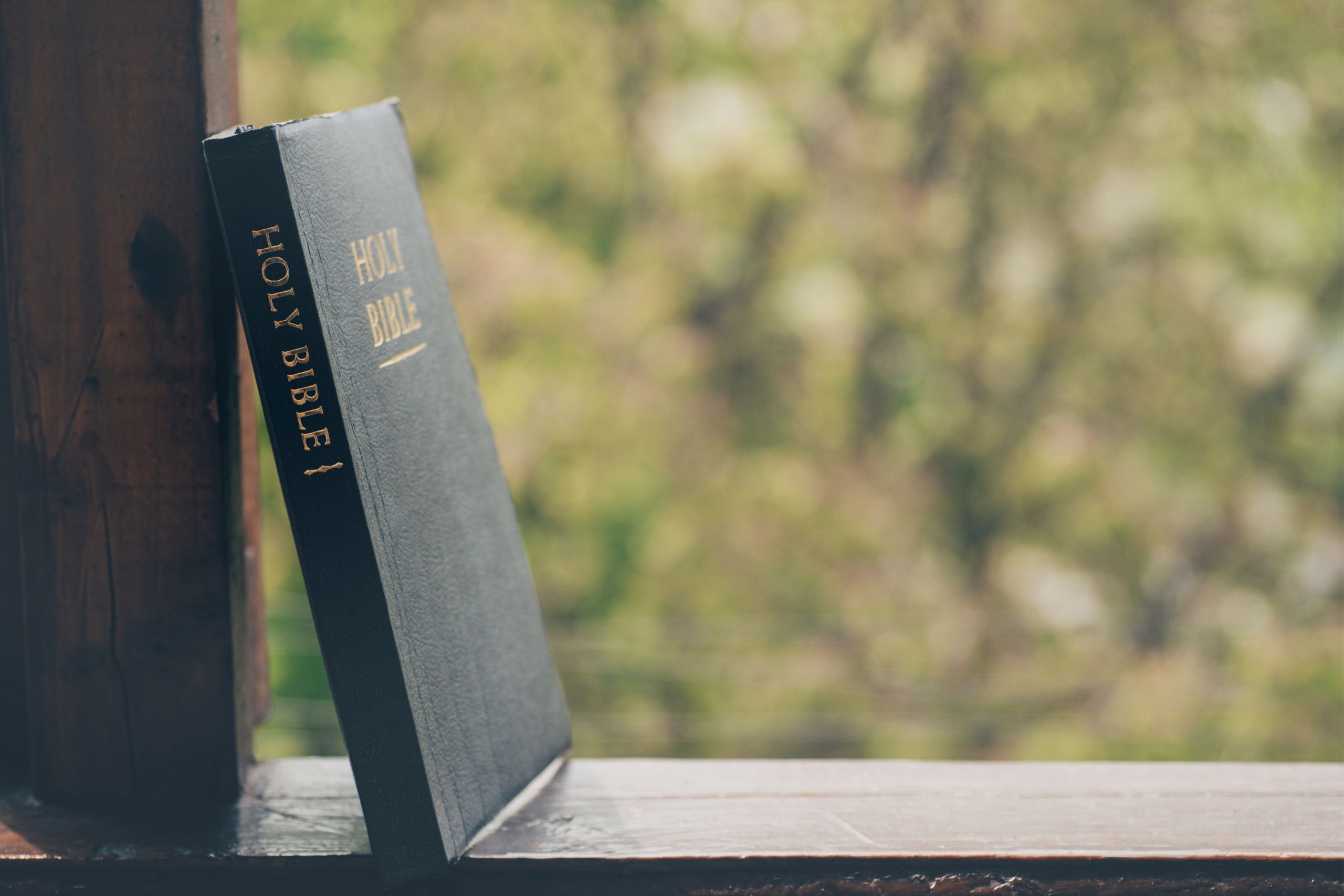 The Bible as a Weapon