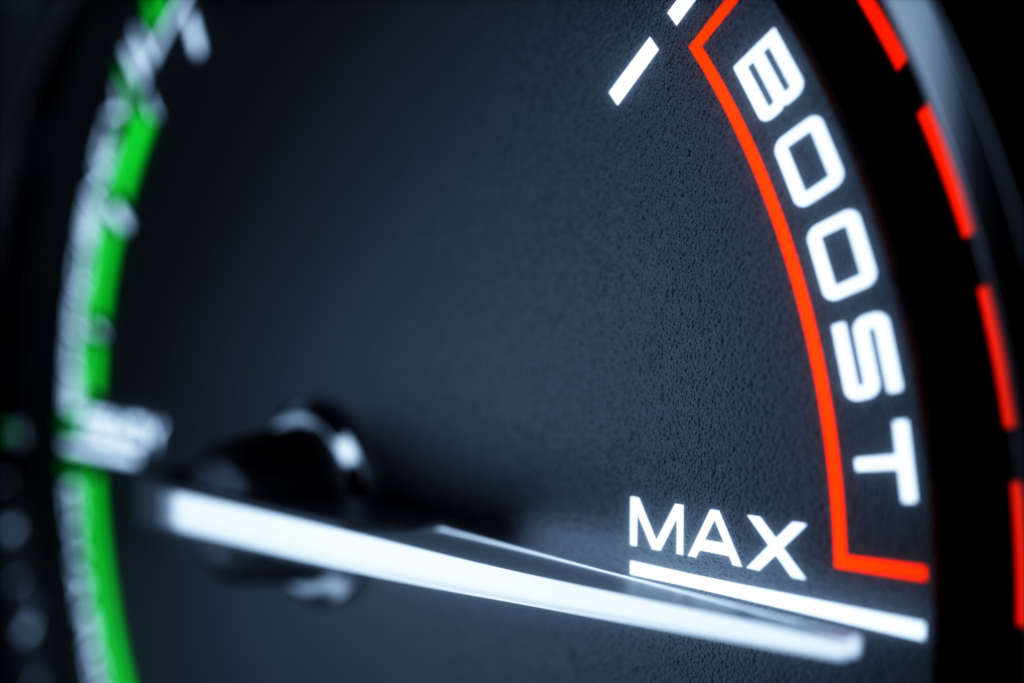 Genesis 50:17, “When their message came to him, Joseph wept.”  Reading these words caused me to pause and think about their significance because it’s uncommon to see a grown man and world leader weep. What would cause Joseph to cry?  Let’s consider that when Joseph wept, he was the second most powerful man in Egypt, his dad had just died and his brothers had sent word that their dad had asked Joseph to forgive his brothers for treating him so horribly.  The message Joseph’s brothers sent him was the cause of his weeping. This message was Joseph’s father asking him to forgive his brothers.

I’m deeply moved by Joseph’s reaction because it shows me what was in his heart – compassion, grace, forgiveness and familial concern.  This is really noteworthy because Joseph could have easily been harsh, vengeful, cold, detached or punitive.  Joseph could have taken the opportunity of his father’s death to pay back his brothers for being so cruel and hateful several decades earlier.  But Joseph had shifted his perspective from seeing things with human eyes to perceiving his position and power from a divine perspective.  I say this based on how  Joseph replied to his brothers in Genesis 50:19-20, “Don’t be afraid. Am I in the place of God? You intended to harm me, but God intended it for good to accomplish what is now being done, the saving of many lives.”

When I look at Joseph’s life, it’s clear that God positioned him to be a person of massive salvation and redemption in a time of horrible famine, starvation and death.  But it’s possible that revenge and cold detachment could have controlled Joseph’s heart if he decided to see life from a selfish perspective.  If Joseph had fixated on the wrongs done to him, the unfair treatment that he suffered, being overlooked and forgotten, abandoned and rejected, its very possible that thousands of people would have died in this horrible famine, including his brothers and dad.

But the content of Joseph’s heart is fully revealed with his emotional expression, when he wept at his brother’s words.

I’m thinking about Joseph’s reaction and asking myself about what’s in my heart.  Of course I haven’t been mistreated like Joseph, but both you and I have received unfair treatment, we’ve been overlooked and rejected.  I’d suggest that it’s the universal human experience to know unfairness, rejection, etc.  If we fixate on these negative experiences, it’s possible that we could sideline ourselves from God’s supernatural provisions and redemption for the people around us and including us.  The other option we could choose is forgiveness and letting God adjust our perspective to be more divine and less human.

With this blog, I want to encourage you to forgive – to let go of the poison, revenge and pain fixation that can result from being hurt.  I’m not asking you to put yourself in a position to continue being hurt. I’m asking you to forgive.  Letting go of the poison from the pain is essential for God’s redemptive work in you.  I’d also ask you to give God access to the pain in your soul that’s come from rejection, unfair treatment, etc., so that God can do something redemptive and turn the ashes into beauty.  High octane living was the result of Joseph’s choices and God is inviting us to a similar quality of life! 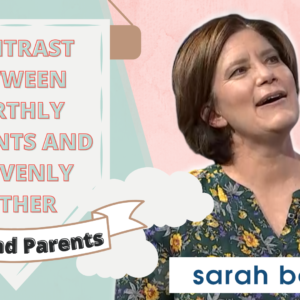 Kids and Parents: The Contrast Between Earthly Parents and Heavenly Father