You may be used to hearing about giving thanks in November, but have you ever considered the gratitude that Jesus showed throughout the Gospels? In this series, we’ll look at three different situations where Jesus gave thanks, and finish in the Psalms on Thanksgiving Day. These aren’t your usual teachings on gratitude, so we encourage you to watch each episode! 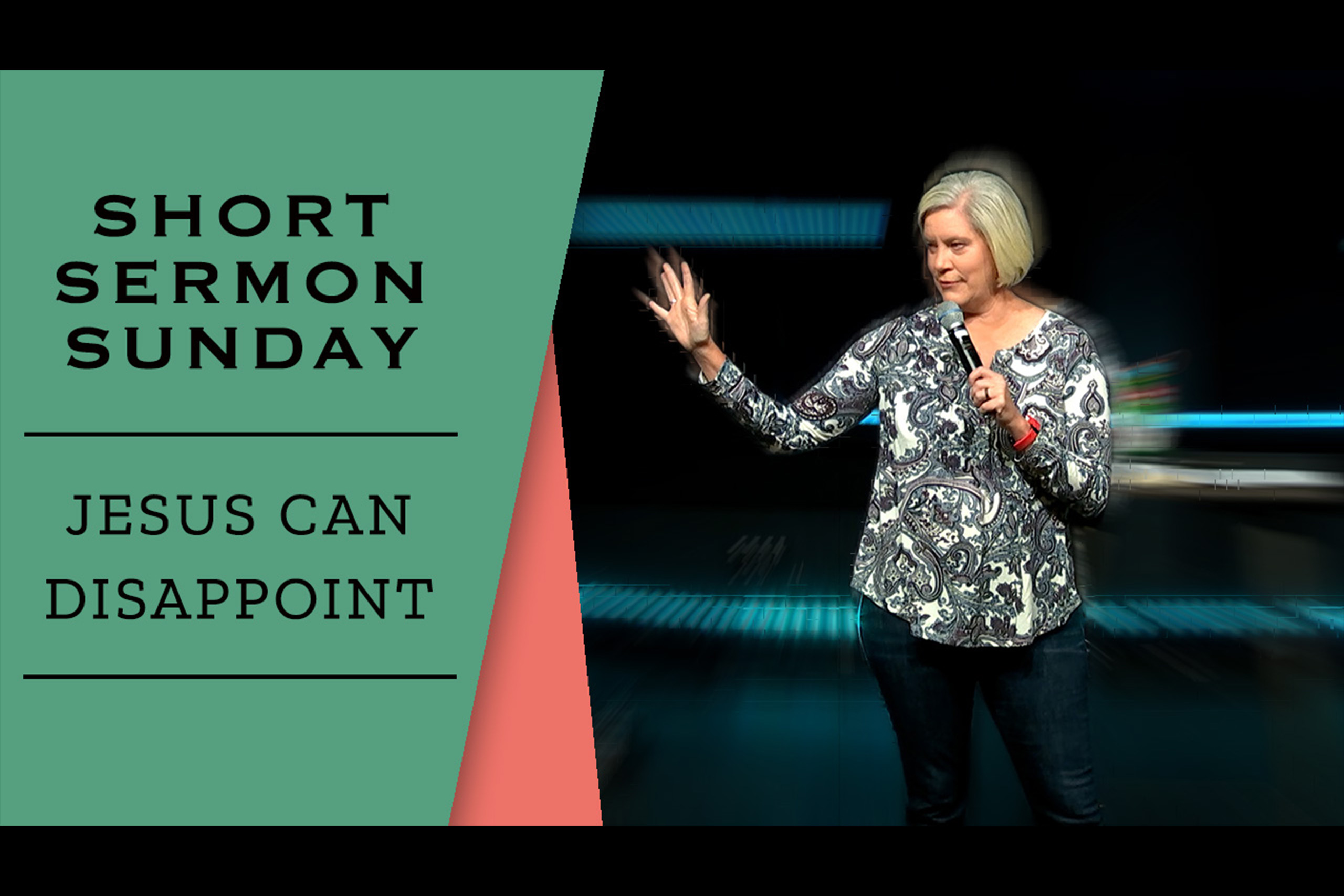 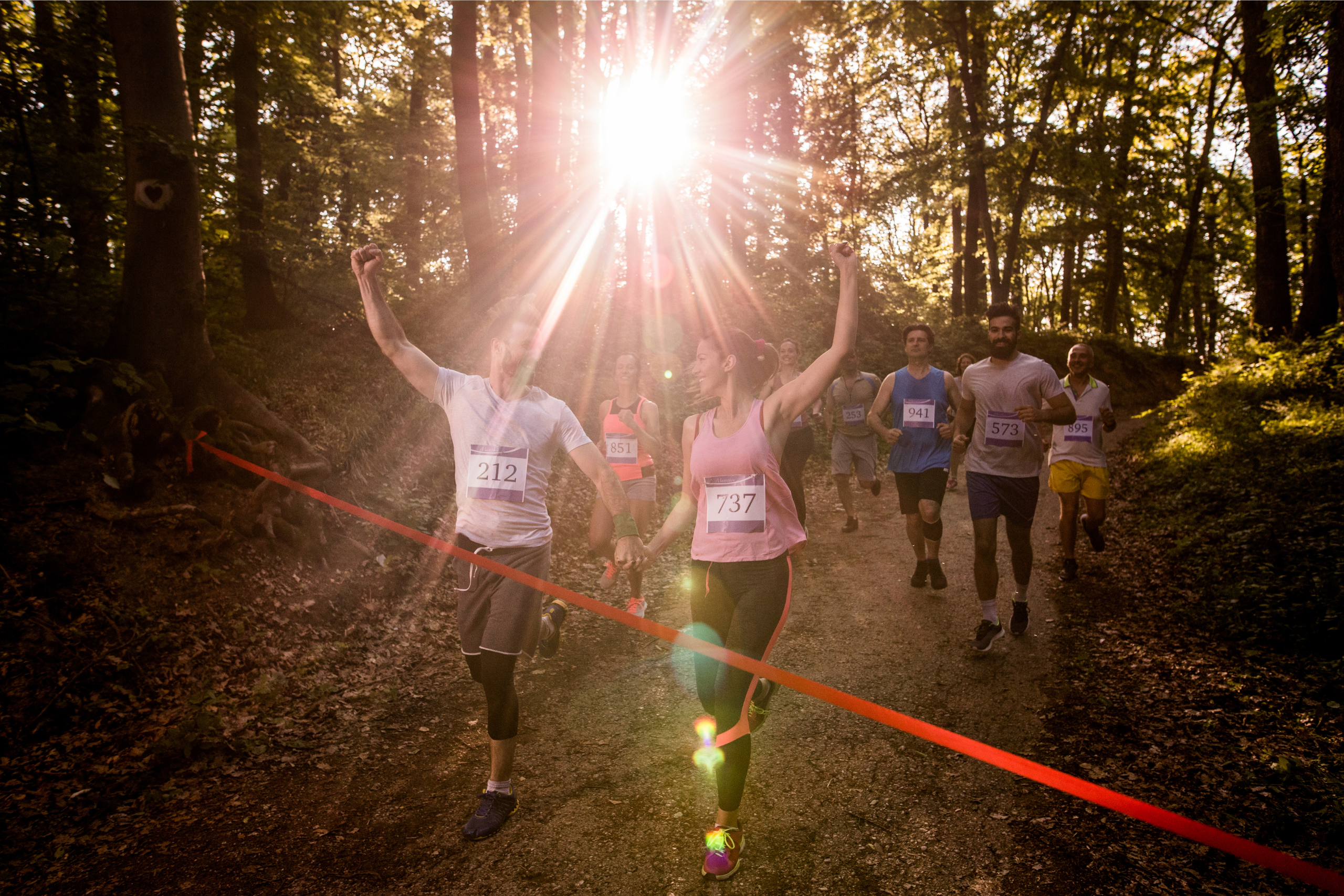