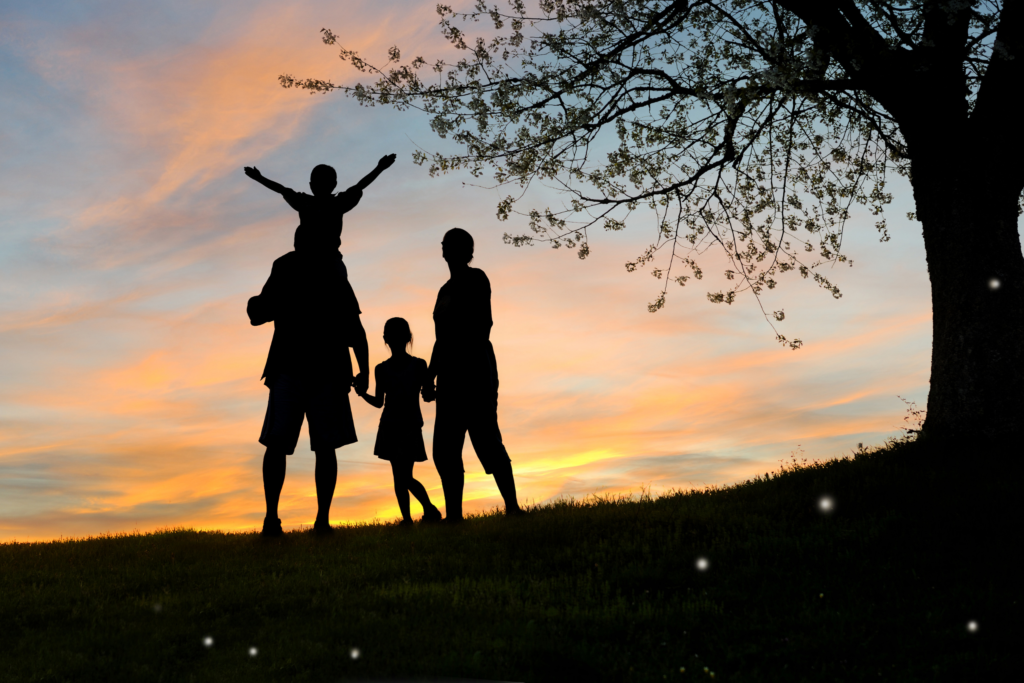 I’d like to ask you to pause on your thoughts pertaining to family values and what that should look like in our modern world, to take a few minutes and consider Jesus’ parable about the prodigal son and what family values were demonstrated in this parable.  For a reference point, you can read this parable in Luke 15:11-32.

This story is about a father who had two sons, and the younger squandered his inheritance in debauchery.  The older son stayed home and attended to his duties in circumspect compliance.  Once the younger son ran out of money and found himself in a famine and feeding pigs, he decided to go home and ask his dad if he could be a servant since he was no longer worthy to be his son.  The father sees this younger son at a distance, runs out to meet him, hugs, kisses, and welcomes him home with complete celebration.  In contrast, the older son hears about his little brother coming home and decides to stay out in his dad’s field with anger, pouty jealousy, piety, and a “victim” of his father’s generous forgiveness.

In this parable, it’s interesting to look at the family values that each member displays.  The younger son recognizes that he has dishonored his family with catastrophic consequences, such that he’s no longer worthy of being a member of this family.  In his mind, he crossed the line in the sand, and there was no hope, redemption, nor reconciliation available to him.  His time in the family had concluded with his horrific and painful decisions.  He had passed the point of no return, and his best chances of surviving existed in a servant mode since he had exceeded his father’s forgiveness threshold.  “Father, I’m no longer worthy to be called your son;  make me as one of your hired men,” he says in Luke 15:21.

Maybe some of us can relate to this renegade younger son because we’ve made some really bad decisions, and we feel unworthy, ashamed, embarrassed, and insecure, such that we’d like to disqualify ourselves from being part of God’s family.  We think we don’t belong because we’ve messed up so much.

In contrast, the older son has very dutiful and compliant family values.  His values revolve around proper behavior and circumspect compliance.  He demonstrates this when he talks to his dad in Luke 15:29-30, “For so many years I have been serving you and I have never neglected a command of yours; and you have never given me a young goat, so that I might celebrate with my friends; but when this son of yours came, who has devoured your wealth with prostitutes, you killed the fattened calf for him.”  What he says to his dad demonstrates that he feels overlooked and dishonored by his dad.  His words also make it clear that his relationship with his dad is based on proper behaviors and compliance more than his dad’s love or his position as a son.

So what are the family values our heavenly Father has?  How are these values demonstrated in the prodigal son parable?

For starters, let’s consider that our heavenly Father goes out to each of us (in our failures or piety) to compel us to be family and not servants or moral robots.  Additionally, our heavenly Father is all about reconciling us to Himself rather than repelling us from Him.  We may have done lots of things wrong, and our heavenly Father still see us as His son / daughter.  If we’ve done everything right and we’re morally circumspect and practice righteous rectitude, our heavenly Father wants us to be His children more than mere servants.  Our Father’s family values are grounded in reconciliation, integration, redemption, forgiveness, and genuine love.  What is inconsistent with our Father’s family values is isolation, exclusion, arrogance, accusation, dissension, and the absence of genuine love.

To this end, when we talk about family values, let’s take a pause and consider if we’re reflecting our heavenly Father’s family values.  Some questions to consider:

If we want to think and talk about family values, let’s allow our heavenly Father’s family values to take first place in our perceptions and priorities! 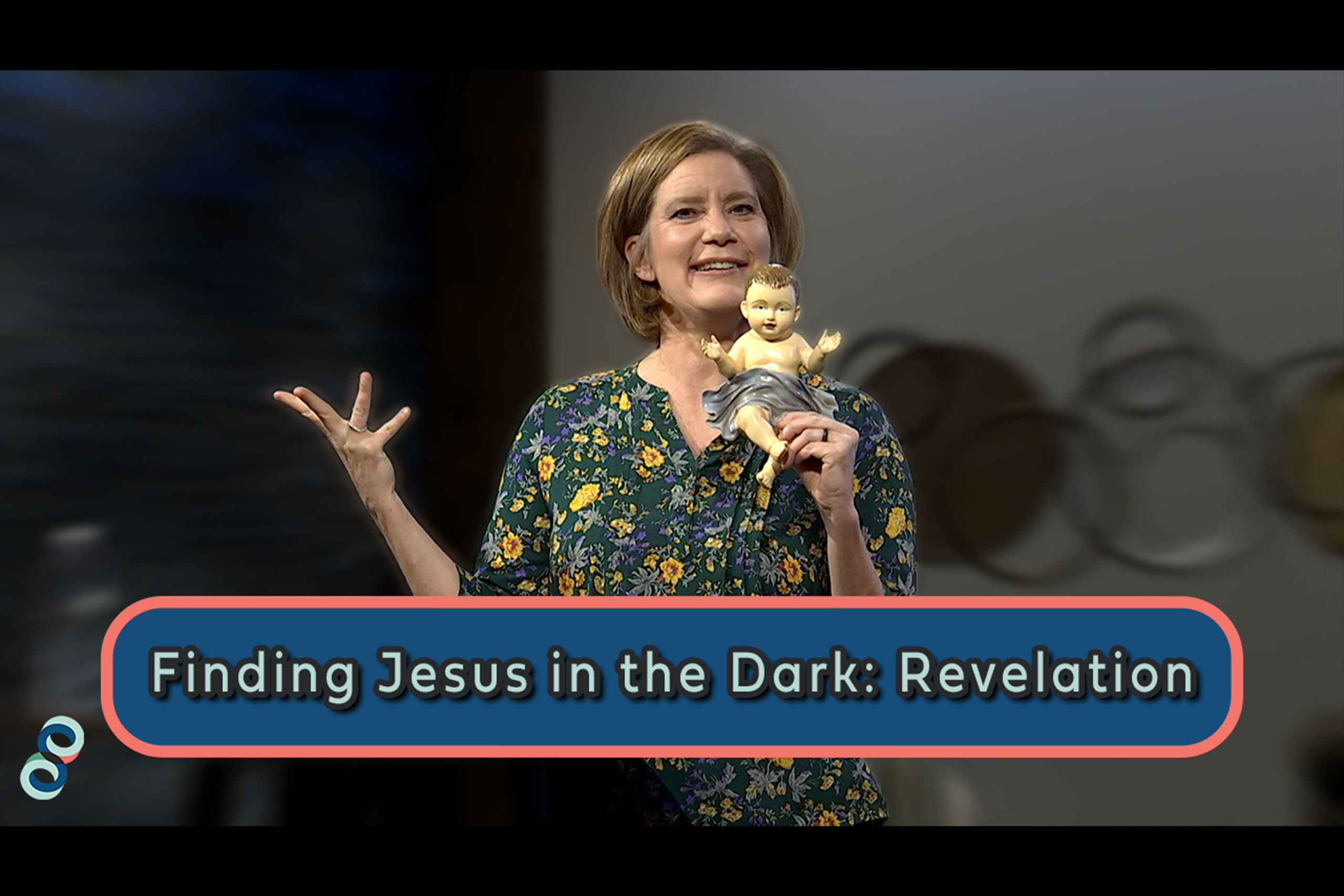 Finding Jesus in the Dark: Revelation 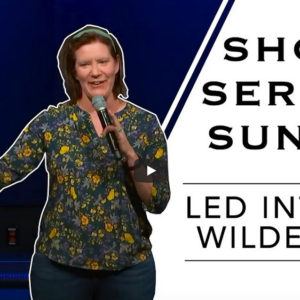 Led Into The Wilderness!