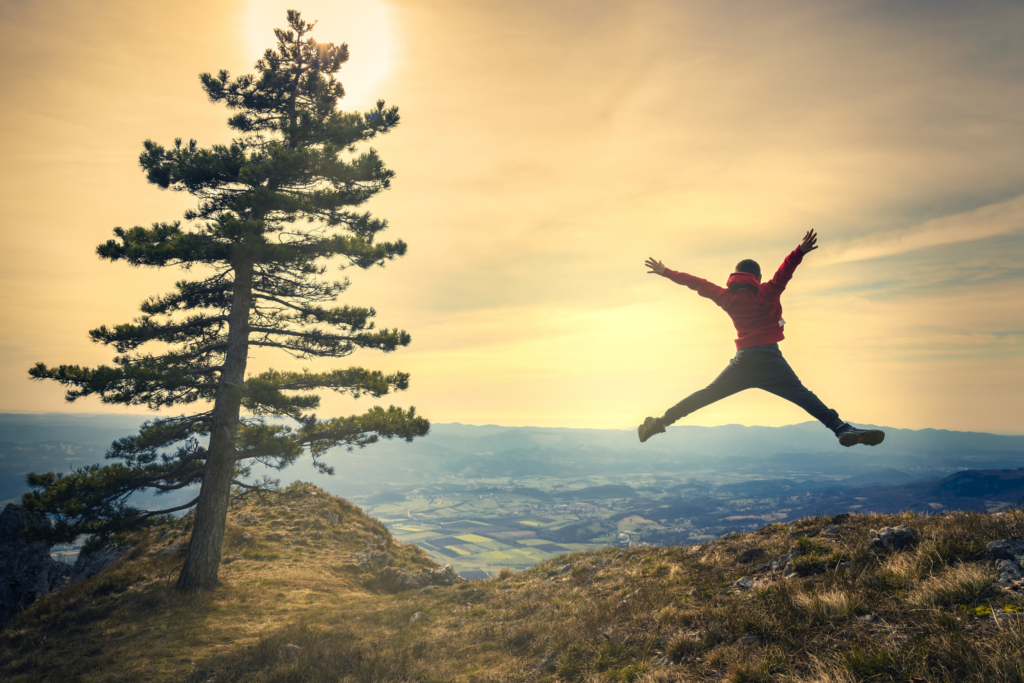 Happy Independence Day celebration!  This weekend, we celebrate America’s separation from being a British colony and decision to be an independent and free nation.  There were lots of sacrifices, decisions, activities and individuals that participated in the efforts to achieve freedom from British so it’s a great annual holiday to celebrate freedom!

When I think about celebrating freedom, it reminds me of God’s gargantuan and miraculous displays of power to liberate the Israelites from slavery to the Egyptians, which we read about in Exodus.  God’s liberation efforts included raising up Moses as His key leader, doing The Ten Plagues, confronting Pharaoh multiple times, judging the Egyptian gods and bringing Israel out of captivity with supernatural power.  Even after the Israelites left Egypt, God continued to protect them from returning to slavery when God swallowed up the Egyptian army in the Red Sea.

Despite such powerful and frequent divine interventions, there were lots of occasions when the Israelites wanted to return to Egypt and preferred slavery over freedom.  You can read about these occasions in Exodus 14:12, 16:3 and Numbers 11:5.  In each of these situations, the Israelites complained about their current situation and distress, preferring to return to the familiar slavery in Egyptian.  While God took the Israelites out of slavery, it seems to me that the Israelites needed to have slavery taken out of them and maybe that was some of God’s design for them wandering in the wilderness for the next forty years.

Indeed, in Galatians 5:1 Paul tells us, “It was for freedom that Christ set us free; therefore keep standing firm and do not be subject again to a yoke of slavery.” In this verse, Paul is referring to the religious bondage the Galatians were struggling with, reverting back to Jewish law.  It’s also helpful to recognize that Paul was addressing the bondage to the flesh that can be a struggle for any human.  Flesh bondage can come in many forms including, but not limited to:  addictions, eating disorders, pursuit of significance through vanity, wealth, status, etc., along with many other forms of slavery to the flesh. 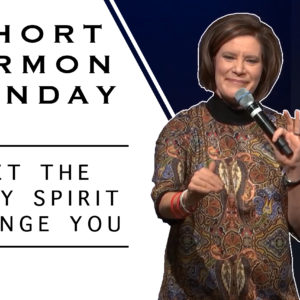