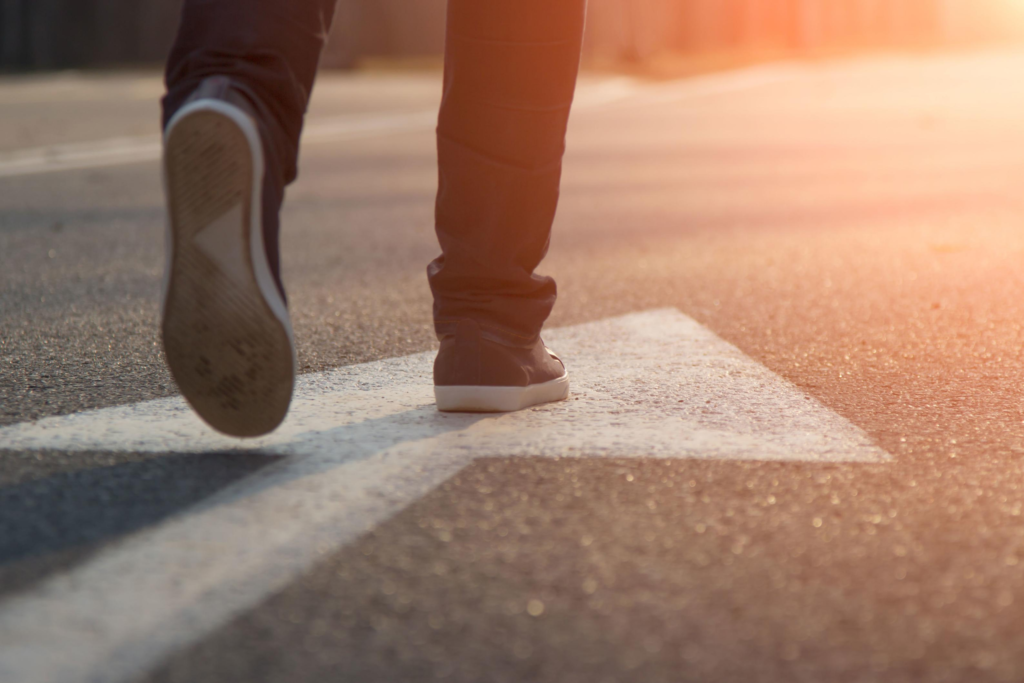 Do you find yourself in something hopeless or do you know someone who is going through a hopeless season?  Sometimes life is very difficult and it can seem like we’re sloughing our way through quicksand and endless goop.  It’s all the more challenging when we are trying to do everything right, with integrity, but nothing seems to result in positive outcomes.

To this end, I was reading about David in 1 Samuel 29-30 and it arrested my attention to see the downward spiral of hopelessness for David.  In these chapters, David and his followers had moved to the Philistine town, Ziklag.  While David lived there, he was supremely loyal to the Philistine king, Achish, even planning to go into battle with him against Israel.  The leaders around King Achish didn’t accept David going into battle against Israel because they believed David and his men might turn against them in the heat of battle to side with the Israelites.  So King Achish made David return to Ziklag and this is when everything begins to fall apart.

Upon landing at Ziklag, David and his men discover that their city had been burned to the ground.  Furthermore, no one was left in the rubble of ashes.  This shock was magnified when they learned that everyone was kidnapped by the Amalekites.

In one day, David and his men lost all of their belongings, all of their loved ones and found themselves overwhelmed with devastation.  1 Samuel 30:4 shows their reaction with a pungent and raw description:  “Then David and the people who were with him lifted their voices and wept until there was no strength in them to weep.”

Here are some navigation points to help you walk into hope, when everything around you seems hopeless:

Our society seems to think that internal strength is expressed by the absence of tears or emotional expression.  And sometimes we can think that crying is a sign of weakness or infirmity.  I would push against this and say that loss affects our emotions and expressing our emotions is a healthy response to loss.  When we don’t express our emotions, we might deny, ignore, dismiss, minimize, belittle or scoff at our emotions.  None of these verbs give a constructive outlet for what to do with our feelings.  Oftentimes, it’s very helpful to express our feelings and crying can be a very appropriate expression!

David and his men wept from this devastating loss.  They wept until there were no more tears to weep.  That’s an outpouring of immense grief and it’s appropriate to their colossal loss.  After this, what’s next?

In 1 Samuel 30:6a we read, “David was greatly distressed because the people spoke of stoning him, for all the people were embittered, each one because of his sons and his daughters” (NASB).  To make a bleak situation more grim, David’s men began to think of killing him, as a scapegoat for the atrocity and loss everyone was suffering.

When we go through hellacious seasons, its possible that the people around us will struggle to navigate the season with poise and grace.  David’s men were obliterated from the loss and grief, looking for an outlet for their pain.  It’s unfortunate but true that sometimes the people around us could turn against us in the outpouring of their emotional angst.  What should we do in such a dire time?

“David encouraged himself in the Lord his God” (1 Samuel 30:6b KJV, emphasis added).

In various Bible translations, this word “encourage” can mean, “strengthen, grow firm, have courage, to seize or hold.”  In the midst of probably feeling very hopeless, David strengthened or encouraged himself in the Lord.  He held onto God

When life is overwhelming and circumstances are threatening to swallow you into a  hopeless oblivion, the best thing you can do is make God your life jacket – hold onto God for dear life.  It’s also helpful to consider that God is holding onto you!  God wants to be your life preserver and He knows the end of this saga, not just the messy and seemingly hopeless middle.

When we encourage ourselves in the Lord, we posture ourselves to hear from God about what to do and where to go.  Lots of times we have to make decisions about the future in the midst of being overwhelmed with the present crisis.

In these times, it’s helpful seek direction from God, and this is what David did.  In reply, God helped David move out of the hopelessness with some constructive next steps. In 1 Samuel 30:8 we read that “David inquired of the Lord, saying, “Shall I pursue this band? Shall I overtake them?” And He said to him, “Pursue, for you will surely overtake them, and you will surely rescue all.’”  David followed God’s directive and ultimately bringing everything and everyone back to Ziklag.

After this recovery, God positioned David to gracefully leave the Philistines and begin taking over leadership for the nation of Israel.  Let’s not forget that David was anointed by Samuel more than a decade earlier to be the King of Israel.  But the reality of David walking into this anointing and promise from God only came after he went through the worst season of his life.

I hope this story from David can encourage you in the midst of what may be overwhelming to you.  From very discouraging circumstances, God can bring redemption and position you for an upgrade in the next season of your life! 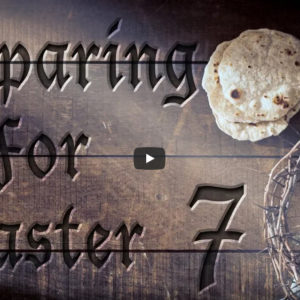 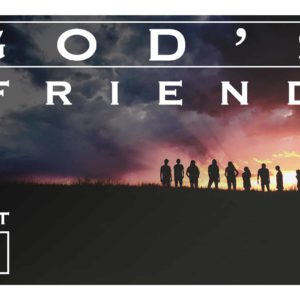