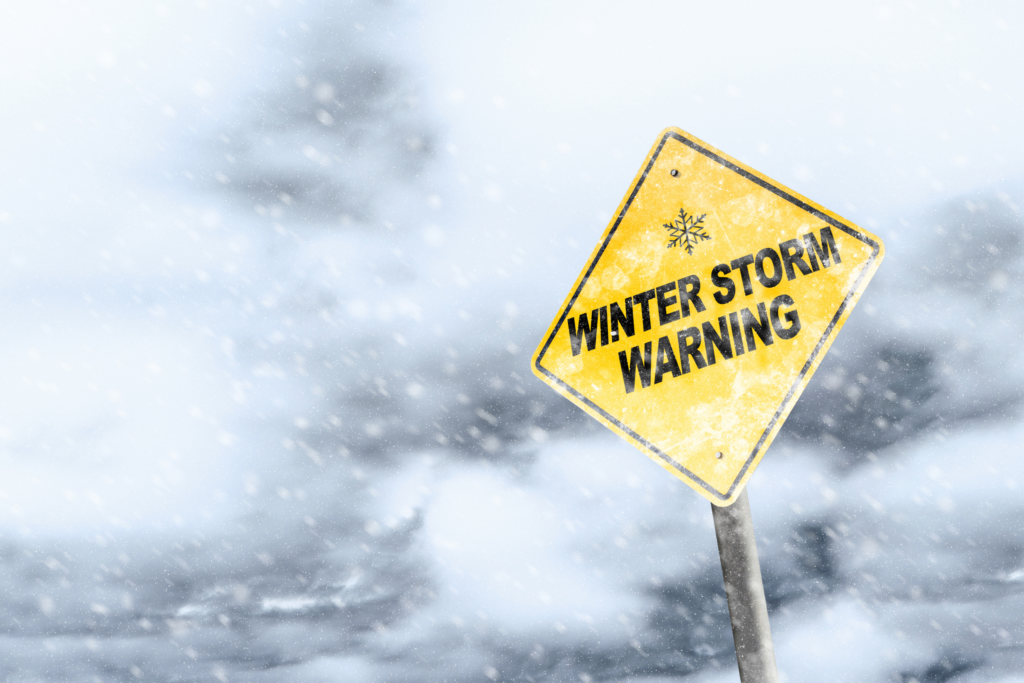 What’s the weather like where you live?  I live in Denver, Colorado and as a native, we often say that our weather is bi-polar.  This means that if you don’t like the weather now, wait a few hours and it will change.  Having lived here for close to fifty years, I can certify that the weather in Denver is very unpredictable and unstable.

With that said, we recently experienced a storm system that had very extreme predictions.  We were going to get totally pounded with snow, or we were going to get a nominal amount for our region. When we get predictions of this sort from the weather professionals, we Colorado natives tend to be a little ambivalent because it’s not the first time we’ve had weather people tell us to brace for a “snow-apocalypse.”  With this snowstorm, however,  the weather folk nailed it!  We had “snow-mageddon” and everyone is digging out as I write this.  So this snowstorm was definitely a noteworthy event!

Back in the Bible times, they also experienced events that were significant and more impactful than a snowstorm.  To this end, Jesus’ arrival into human existence wasn’t a messiah-event that was unexpected.  For sure, lots of prophets had predicted His arrival and described the times and conditions for His appearance.  If you study Israelite history between the Old Testament and New Testament, you’ll learn that there were lots of “messiahs” who showed up, claiming to be liberators of Israel and leaders to re-establish the glory and power of years gone by.  When Jesus arrived on the scene, He wasn’t the first guy to make messiah claims.

We know, however, that Jesus was different than the posers and false messiahs.  Jesus validated His teaching with many miracles and healings, such that the religious leaders of His day recognized Jesus as both unique and powerful.  These same religious leaders were threatened by Jesus’ power and growing popularity, which reached a disturbing crescendo with Palm Sunday and His triumphal entry into Jerusalem.  Such leaders were all the more set on edge when Jesus marched into the temple and upended the apple cart.  Jesus overthrew the tables of the money-changers, let out of their cages all the sacrificial animals, and loudly condemned the corrupt religious institution.

When Jesus entered Jerusalem, His arrival was the total opposite of a “non-event.”  His entry sharply marked the daily countdown to His crucifixion on what we now call Good Friday.   With each day that passed during this countdown, the atmosphere in Jerusalem became increasingly tense in a city that already had lots of tumultuous exchanges among political, religious, poor, rich, foreign, and local factions.  Maybe some of the residents in Jerusalem had grown immune to being anxious or upset because of the frequent upheavals and skirmishes in this city.  Perhaps they saw Jesus’ grand entry as just another “messiah” making his way to Jerusalem and trying to exert his influence and power.

I’m bringing this to your attention now because we’re on the cusp of entering the annual Easter season, with Palm Sunday just around the corner.  It’s my prayer and hope that we don’t get dull or immune to this important time of year, going through the motions and ticking off another holiday on the calendar.  Let’s remember that Jesus came into human existence to express genuine love and this expression was fully displayed in His riveting sacrifice when He hung on the cross.  I also think Jesus demonstrated genuine love when He upended the temple commerce and confronted the religious leaders.  His actions accentuated the contrast between God being love (1 John 4:8) and the religious system that had become devoid of compassion and love.

Let’s make cognitive choices to absorb God’s love into our hearts as we think about the upcoming Palm Sunday and Easter.  I think that as we’re intentional with our thoughts and perspective, we posture ourselves to experience God in ways that we deeply need! 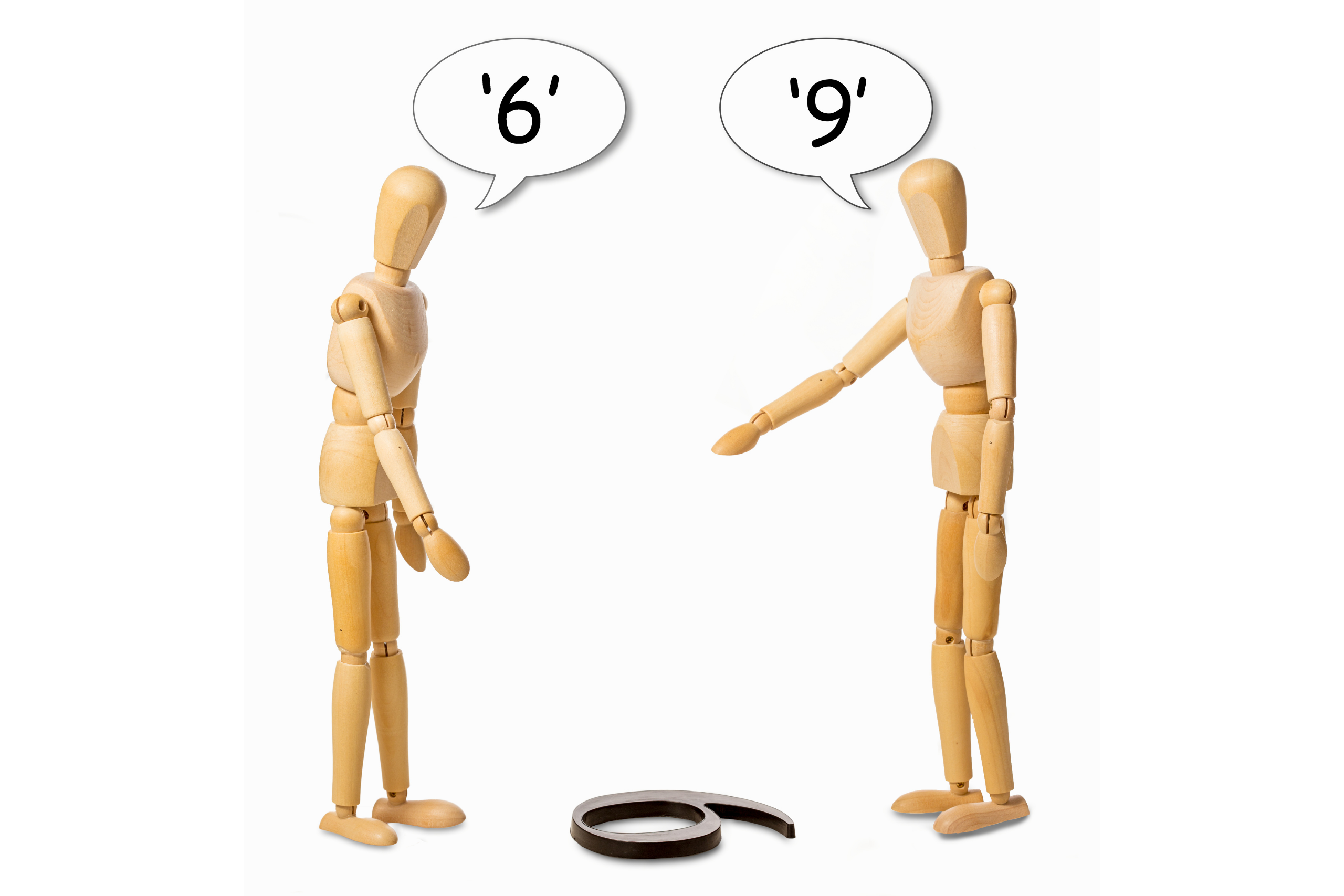 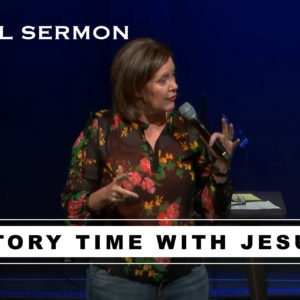