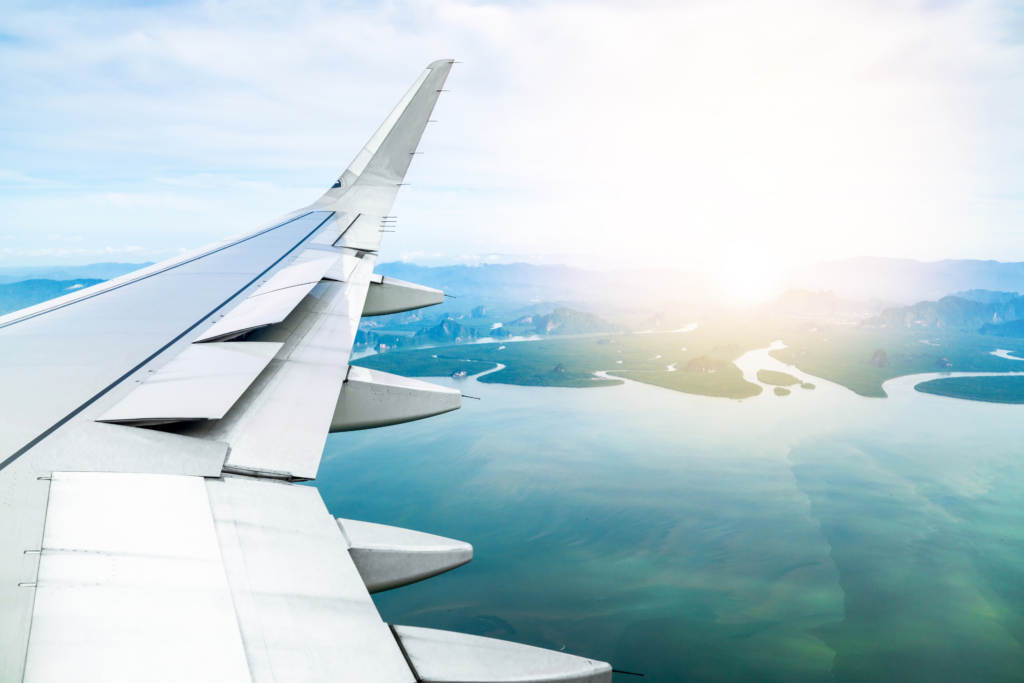 How was your Christmas? Are you looking forward to 2022? What did you most like about 2021? What was particularly difficult for you this past year? What are you hoping for in 2022?

I often find the week between Christmas and New Year’s Day to be interesting days when I’m concluding stuff to close out the year and also thinking about possibilities for the upcoming year. In some respects, this week feels like a holding pattern before the new year launches.

I suspect that you’ve experienced more than a few holding patterns and I think that it’s important for us to consider some stuff that could be helpful when we find ourselves in the holding pattern season.

The Bible shows a lot of people who went through seasons in their lives that were pauses until they could move forward. I’m grateful that we can read about these individuals because there are some lessons we can learn and pitfalls we could avoid from looking at these Bible examples. Here are some do’s and don’ts from the Bible that we can use for holding patterns in our lives.

When we are in a holding pattern do:

When we are in a holding pattern do not:

When we let God help us during a holding pattern, there can be lots of great outcomes that include strengthening our character, growing our trust in God, watching God do the impossible, and deepening our integrity, to name a few things. Happy New Year! 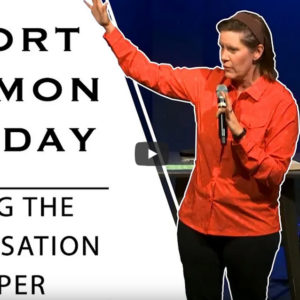 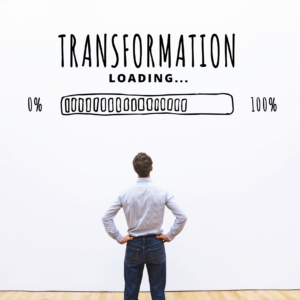