It seems to me that fear is a universal experience for being human and I’m sure you can think of your own situations when you’ve been afraid.  I also think that various groups capitalize on the power of fear to influence and even control our thoughts, conversations, behaviors and outlook.  In particular, this year seems to have lots of fear related to COVID, the news reporting, the upcoming presidential election, racial tensions and conflicts, rioting, protestors, travel restrictions and lots more.  What do we do with fear, given how much it seems to be saturating this year?

For starters, I don’t want to be controlled nor dominated by fear and I think you, my reader, might have the same desire.  To this end, can the Bible help us with fear?

The first place in the Bible where we see “fear” is when God tells Noah that the animals on the earth would be afraid of him when he came out of the ark and saw the rainbow. I see this play out when I watch hummingbirds, flies, squirrels, elephants, snakes, etc. when they all respond in fear to humans unless they have some conditioning to acclimate them for human interaction.

Additionally, we see throughout the Bible that humans fear God, and in proper respect, this is a really healthy posture we should have with God.  This makes me think about Proverbs and the many times Solomon talks about the fear of the Lord, helping us to appreciate that we need a healthy fear or respect for God.

For the rest of our human existence, I think we need to be careful about the influence and control fear can have in our lives.  I see lots of situations and people in the Bible who are influenced and even controlled by fear and the consequences are no bueno.  For example, I think Saul was jealous and afraid of David when he saw David defeat Goliath and David’s rising popularity. Because of Saul’s jealousy and fear, he became irrational and pursued David to kill him until Saul died in battle.  It’s my opinion that the evil spirit that plagued Saul came through the fear and jealousy that Saul allowed in his soul toward David.

Additionally, Jesus tells a parable about a servant hiding the money of his master because he was afraid (Matthew 25:14-30).  In this parable, the fearful servant is rebuked and ostracized by his master.  It’s noteworthy to see the contrast between the fearful servant with the servants who invested their talents and received praise and increase from their master.

Both of these situations, Saul and Jesus’ parable, show us what it looks like to make decisions grounded in fear.  Saul became irrational, hurt many people and became a very poor king, isolating himself from David who was a loyal servant and his son’s best friend.  In Jesus’ parable, the fearful servant hid something that could have been a great blessing to him.  Furthermore, this servant distanced himself from his fellow servants by excluding himself from their wisdom.

As for our modern living, I think these biblical examples can show up by people choosing fear over wisdom, fear over community and fear over love.  It is of course very important that we make prudent choices with our health, resources, time and relationships.  But let’s be mindful to keep some important priorities in our decisions so that we stay in alignment with God’s word:

Let’s not let the fear thing control our decisions, relationship, nor the connection we have with God’s love to us and through us! Don’t let fear sabotage genuine love! 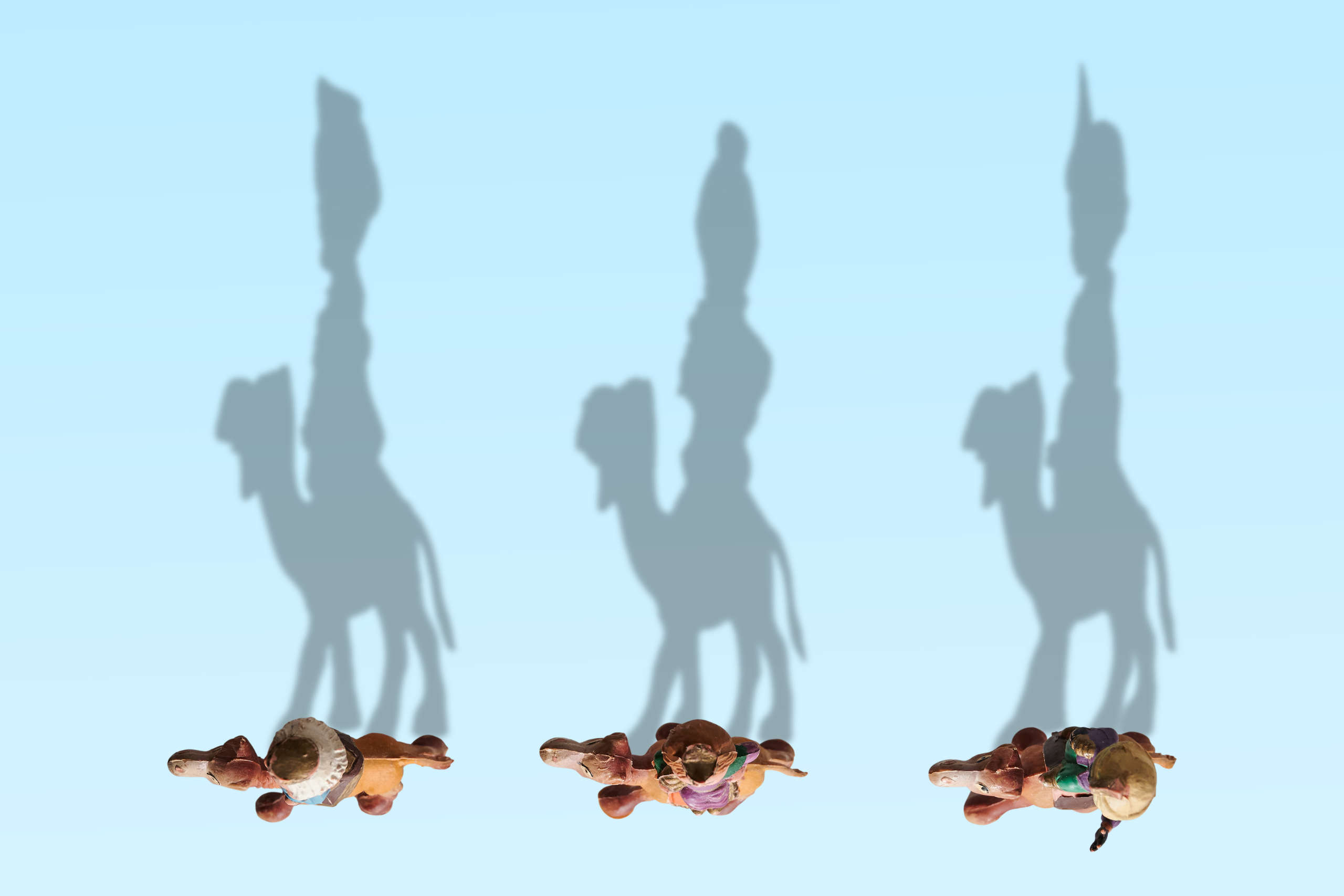