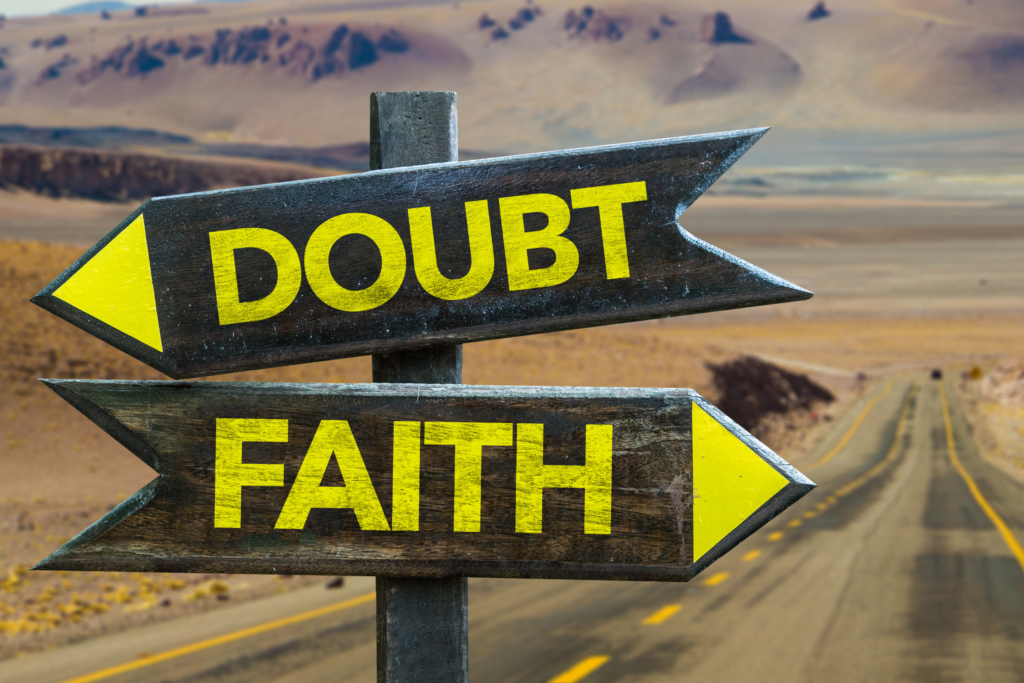 Have you ever prayed for something and it didn’t happen?  Have you struggled with doubt when you pray?  While I like praying, it can be really challenging and stretching for my faith when my prayers go unanswered or even seem to backfire.  I don’t think I’m the only one that’s wrestled with this conundrum and it’s likely you could struggle with reconciling prayer, doubt, the lack of answers, etc.  If you know someone who is doing this wrestle, feel free to send them this blog, as it might be helpful.

This prayer challenge can be seen in lots of places in the Bible, but specifically, I’d like for you to consider the all night prayer meeting that happened in Acts 12.  In this chapter, we read about how Herod killed James the Apostle, John’s brother.  When Herod saw that killing James made the Jews happy, he arrested Peter, threw him in jail and was planning to kill Peter.  When the Christians learned about Peter’s arrest and impending death, they began praying fervently, all through the night.

It could be safe to assume that these same believers had prayed for James to be released from Herod’s wicked intentions and murderous results.  But James was killed despite their prayers.  Now a short time later, they’re in the same predicament with Peter and doing an all night prayer meeting on behalf of Peter, even though James was martyred.

But this time is different.  In Acts 12:6 we read that in the middle of the night, an angel comes to Peter in prison, wakes him up and walks him out of jail!  Then Peter heads over to the house where the all night prayer meeting is happening and knocks on the door.  A servant named Rhoda answers the door and she’s so shocked to see Peter that she closes the door on him to run and tell everyone that Peter is out of jail.  When everyone who is praying for Peter hears about his escape from jail, they don’t believe what Rhoda is telling them!!

They pray but they doubt–probably similar to us sometimes.  So what do we do with this conundrum?

When I doubt, this can happen because I’ve been disappointed from a past experience with prayer that didn’t turn out as I had hoped.  God didn’t answer with the results that I prayed to receive.  So why pray, besides the fact that God tells us throughout the Bible to pray?

Maybe we could consider that we pray not only to get the results that we want.  Maybe we could let our motive for praying be more grounded in deepening our trust in God, regardless of the results.  It’s also possible that God can use prayer as a platform to know God better and facilitate some conversations with God that don’t happen without prayer.  Maybe God can use prayer as a medium to strengthen our faith in God, despite our doubt, frailty, lack of understanding, disappointment, uncertainty and wrestling.

Going back to the story about Peter miraculously escaping prison and Rhoda forgetting to let him into the house because of her total shock, Peter joins up with the prayer group who was praying for his release.  And there’s a jubilant celebration that Peter has been rescued!  It’s easy to go down the “why” rabbit trail, asking “Why was Peter rescued but James murdered?”  For some of us, “why” can sometimes be a stumbling block and create a chasm from connecting with God.  Maybe we could come to the conclusion that we won’t know all the answers, but we can choose to keep turning to and trusting in God regardless of the answers or outcomes.

Let’s ask for Holy Spirit to help us stay steady with God, no matter what happens around us, nor the questions or doubts we might have. 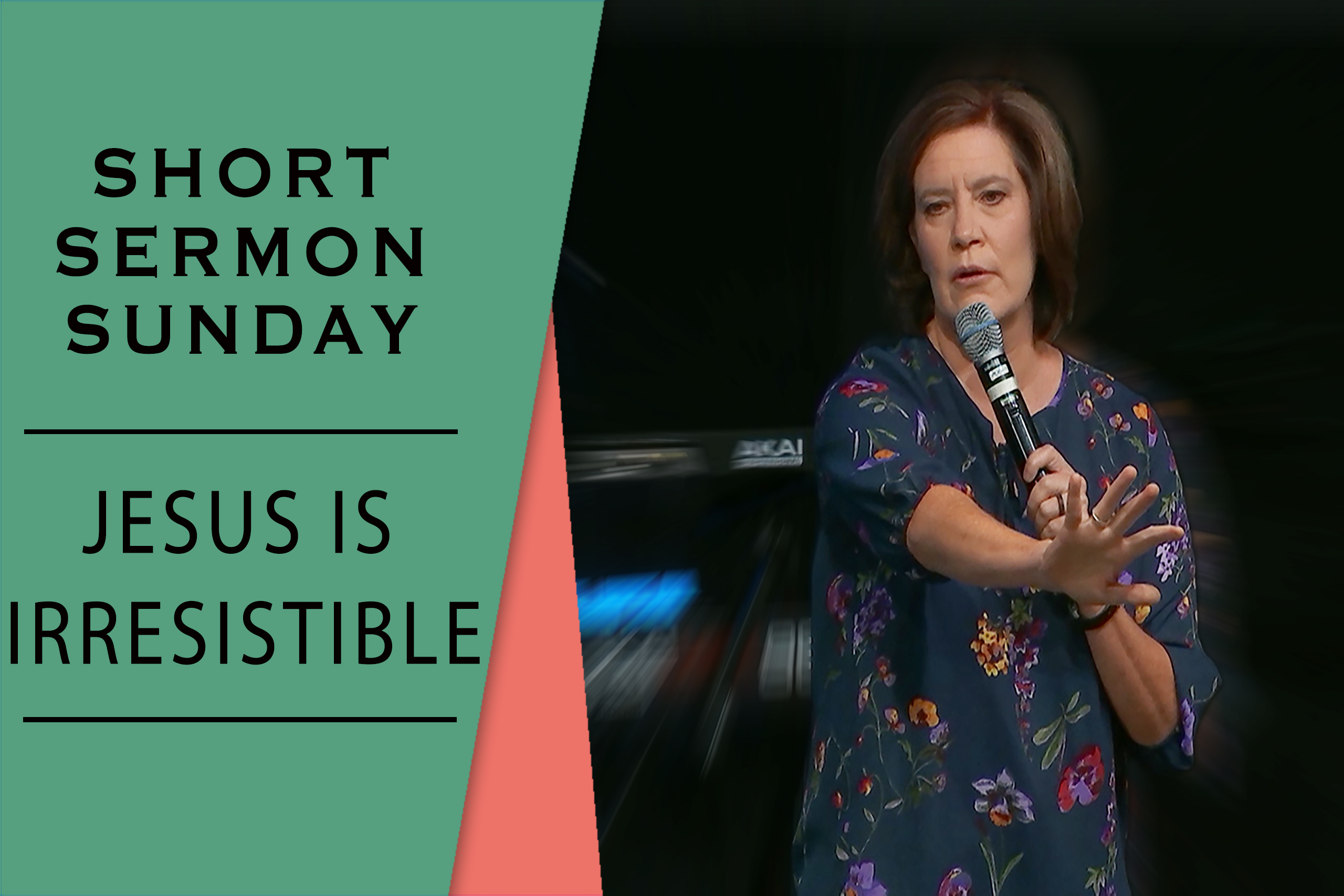 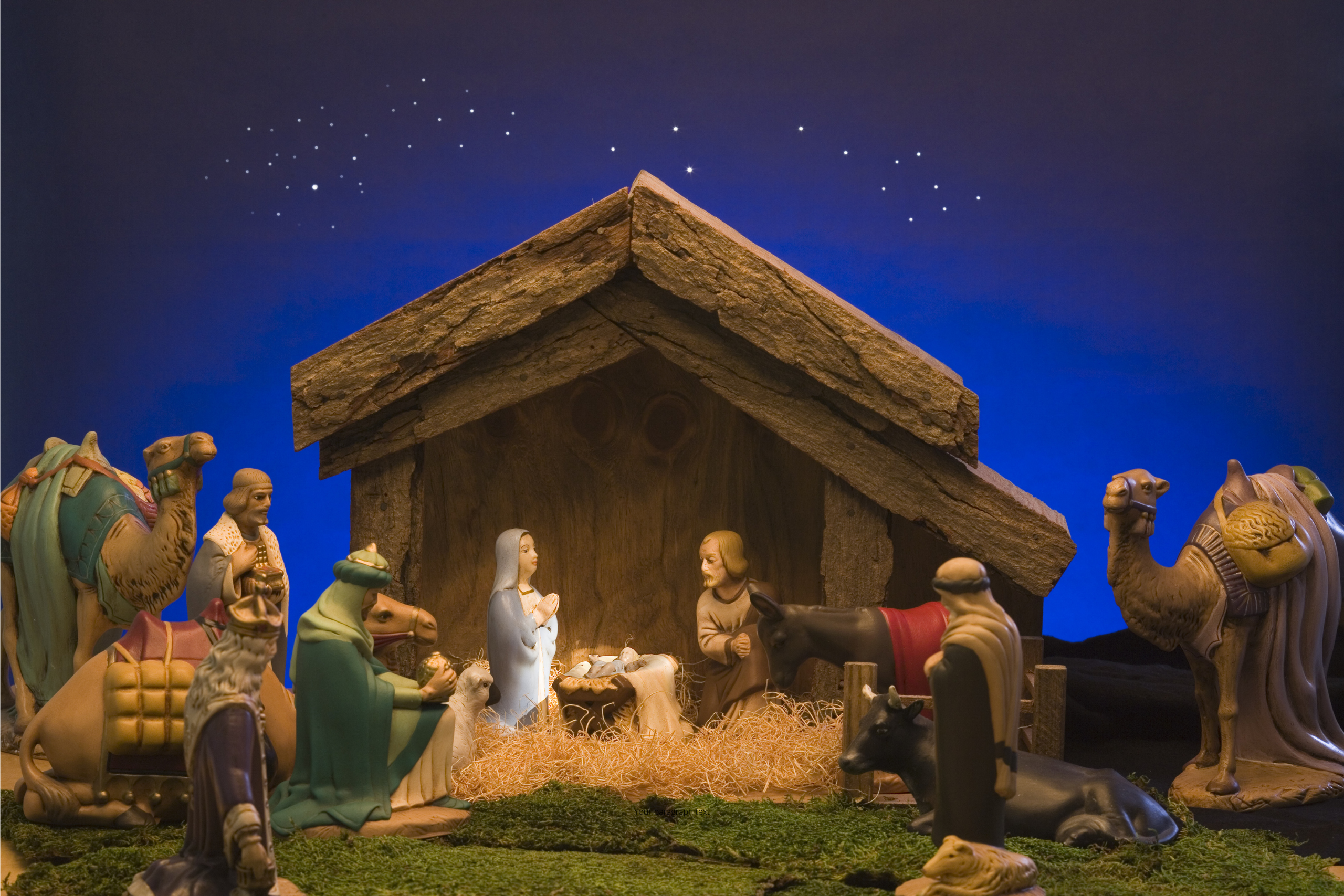