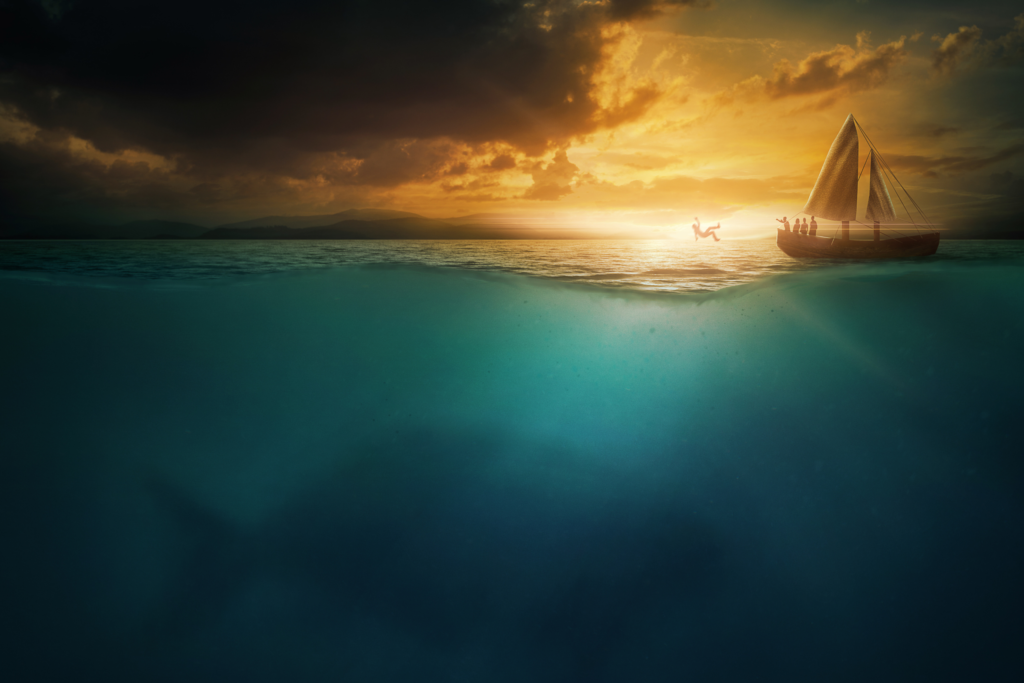 Jonah is an interesting book in the Old Testament, and the spark notes go something like this:

God tells Jonah to go to Nineveh, and he runs away from God’s directive, booking passage on a ship heading to Tarshish. A life-threatening storm ensues, and the sailors toss Jonah overboard to save themselves. A giant fish swallows Jonah and pukes him up three days later when God again tells Jonah to go to Nineveh and preach repentance. Jonah does this, and the city repents, which makes Jonah mad. He props himself on a nearby hill, waiting to see what will happen to Nineveh. God grows a plant to make some shade for Jonah, sends a worm to eat the plant, and finally a blasting hot wind. Jonah is cranky about all of this and lets God know how angry he is about the whole Nineveh fiasco, wanting the city to undergo God’s judgment.

This little book is filled with many curious events and thoughts, but here are a few simple things for your consideration and application.

1 Fish:  in Jonah 1:17, it says, “And the Lord appointed a great fish to swallow Jonah, . . .” Instead of letting Jonah drown in his disobedience and attempt to run away, God appointed a huge fish to swallow Jonah, giving him a three-day “time out.”  I think that Jonah’s three days in the fish’s belly afforded him some time and space, albeit uncomfortable, to reconsider and maybe recalibrate his response to God’s directive to him about Nineveh.

Sometimes, we can find ourselves in a divine time out, which could be uncomfortable or unwanted, but necessary to recalculate how we respond to God. God had instructed Jonah to go to Nineveh, so the three-day fish belly experience gave him the time to re-think his response to God’s directive.

2nd Chance:  in Jonah 3:1, we read, “Now the word of the Lord came to Jonah the second time, . . . ”  Regardless of Jonah’s obvious defiance to God’s initial instructions to him, Jonah was given a second chance. This is interesting to me because it lets me know that people in the Bible, just like us, are given multiple chances by God. It also says to me that the whole fish belly experience wasn’t meant to be merely punitive but more so instructional. To this end, Jonah is given a second chance to make a different decision rather than running away from God’s directive.

When I think about being given a second chance, I’m encouraged that I get to have another opportunity to do better, and I find it very comforting to know that God is a God of second chances and maybe even fifth, sixth and fifteenth chances!

3 Appointments:  In Jonah 4, we read that God made three appointments. In Jonah 4:6, God appoints a plant to give Jonah shade. In Jonah 4:7, God appoints a worm to attack the plant which withers. In Jonah 4:8, God appointed a scorching east wind, and Jonah became faint and very cranky. Two of these three appointments were things that Jonah didn’t enjoy. Initially, he appreciated the plant that God appointed because it gave Jonah comfort. But the worm and wind dismantled the initial comfort that Jonah received. Nevertheless, 2/3 of God’s appointments made Jonah uncomfortable and for a very important conversation that God wanted to have with Jonah in verses 9-11, pertaining to Jonah’s values and perspective.

It seems to me that all throughout this book, God is working overtime to help Jonah adjust his perspective to be more fully aligned with God’s values of compassion, grace, repentance and justice, even for people who don’t “deserve” to receive grace or compassion.

As this relates to us in 2022, let’s allow God to show us where we might be judgmental, critical, cantankerous, unkind and even combative to God’s character being demonstrated to the people around us. Jonah was given the 1-2-3 lesson, and he was still cranky at the end of God’s lesson. Let’s ask God to help us be different people and make different choices than Jonah.

In relation to Jonah, the one fish gave Jonah a constructive time-out. The second chance, God’s instruction to Jonah a second time, lets us know that God doesn’t give up on us. As for God’s three appointments for Jonah, let’s recognize that God can go extreme efforts to help us gain a more loving and compassionate perspective about the world around us. Let’s agree with God’s 1-2-3’s in our lives! 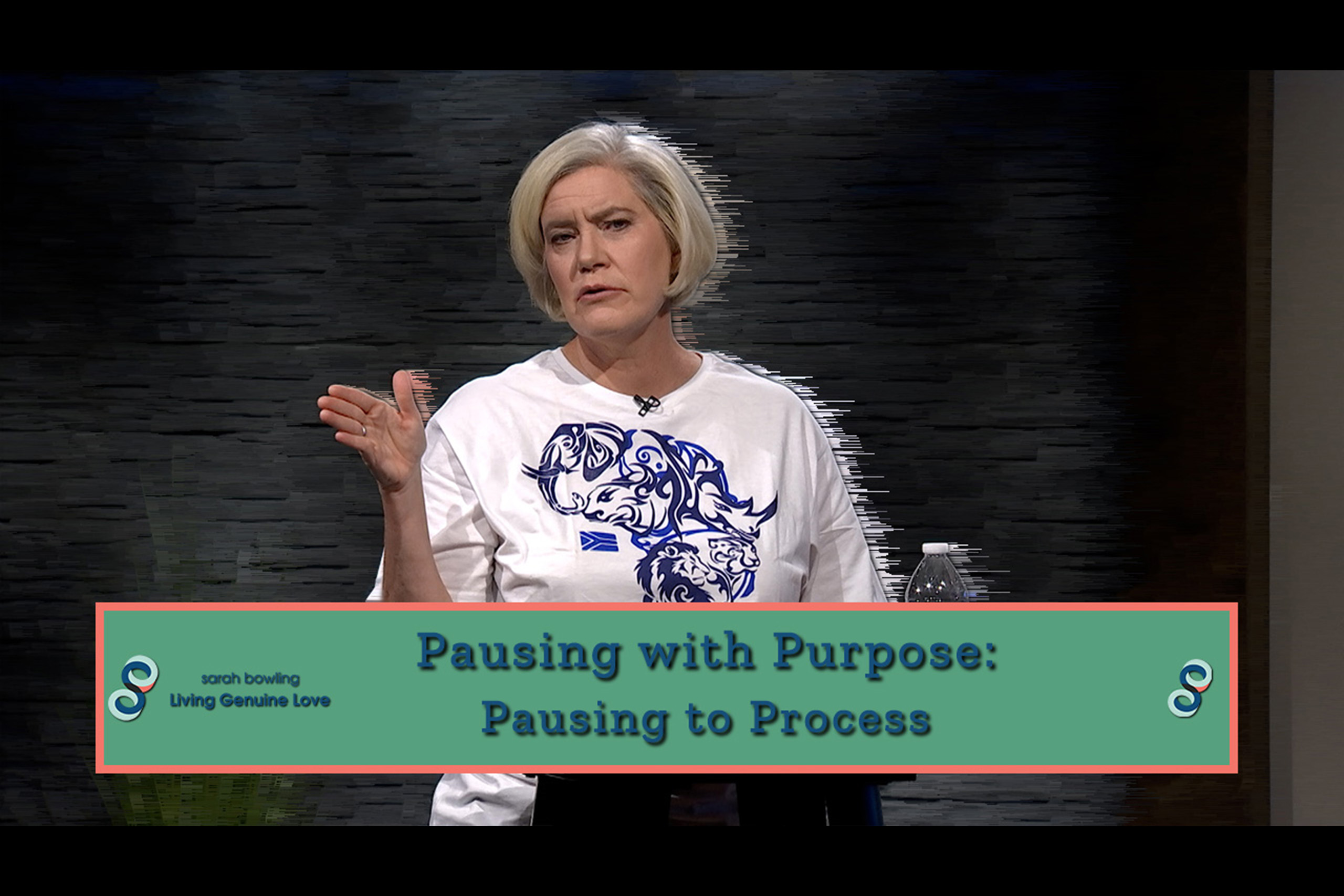 Pausing with purpose: Pausing To Process