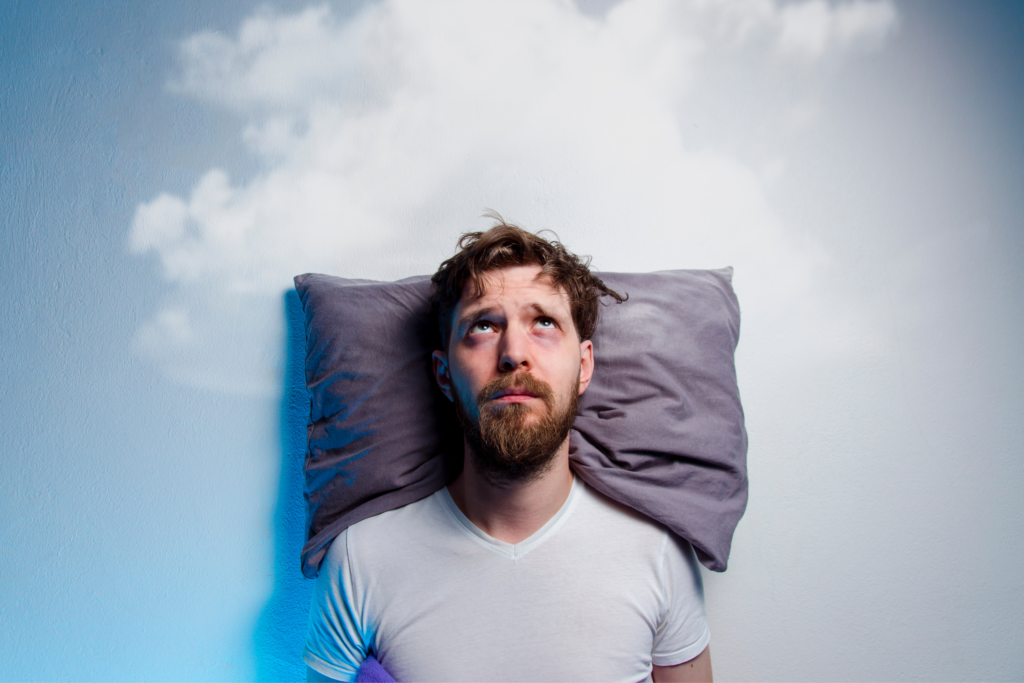 Did stuff about you ever happen behind your back?  No doubt that people talk behind our backs and people make decisions involving us without getting our input.  I don’t particularly enjoy learning that things have been planned about me, but I wasn’t included in such planning or conversations.

I’ve been reading about this kind of a situation that happened to a guy in the Bible, the book of Esther, who’s name was Mordecai.  This dude was a Jewish exile living in Persia and he looked after Esther before she was selected to be the Queen in Persia.  I think that Mordecai was a pretty stand-up guy – he had integrity, reported an assassination attempt against the king, was protective of Esther and maintained his worship of the Jewish God, Jehovah.

Because of his integrity and staying faithful in his worship, Mordecai became the number one enemy for Haman, who was the King’s right-hand man.  Haman quickly hated Mordecai because he refused to honor or bow down to Haman. Mordecai’s refusal to honor Haman was a massive flash point for him, such that Haman complained about Mordecai to his wife and friends.  Upon listening to Haman’s intense anger and reaction against Mordecai, his friends and wife suggested that Haman build gallows to hang Mordecai.  Haman thought that was a great idea and set about immediately to build the structure for hanging Mordecai.

The night that Haman was preparing to hang Mordecai, something very different was happening with the King.  On that very same night, the king was having a really difficult time falling asleep.  In an effort to help his insomnia, the king called for the royal records to be read to him.  As he listened to these records, the king became aware that Mordecai had foiled an assassination attempt on his life and the king was highly motivated to reward and recognize Mordecai’s loyalty.

When morning arrived, Haman came to visit the king who asked for his suggestions about how the king could honor a man.  Haman thought that he was going to be the man who would be honored, so his suggestions were really lavish and audacious.  Imagine Haman’s shock when the king agreed with all of his suggestions and told Haman to put everything into action to honor Mordecai, since he had never been recognized nor rewarded for foiling the assassination attempt on the king.

I think it’s really incredible to consider that two very contrary things were happening on the same night, both pertaining to Mordecai.  One plan was being prepared to kill Mordecai, hanging him on Haman’s gallows.  The other trajectory was developing for Mordecai’s recognition and validation, as the king learned of Mordecai’s protection for him.  While two diametrically opposed plans are developing on the same night, Mordecai is clueless about both situations.  He is unaware and that’s probably a good thing.

I’m bringing this to your attention because it could be encouraging to consider that God could be doing things behind the scenes, without your awareness, to bring tremendous blessings to your life.  An encouraging verse to go with this is Romans 8:28 which says, “And we know that God causes all things to work together for good to those who love God, to those who are called according to His purpose.”  With this in mind, let’s stay in love with God and true to God’s purposes in our lives! 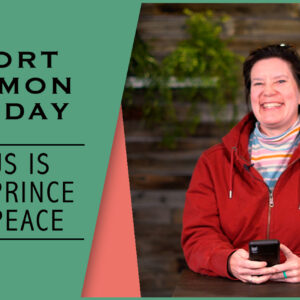 Jesus is our Prince of Peace 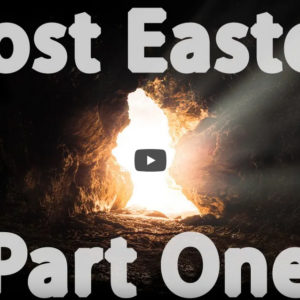