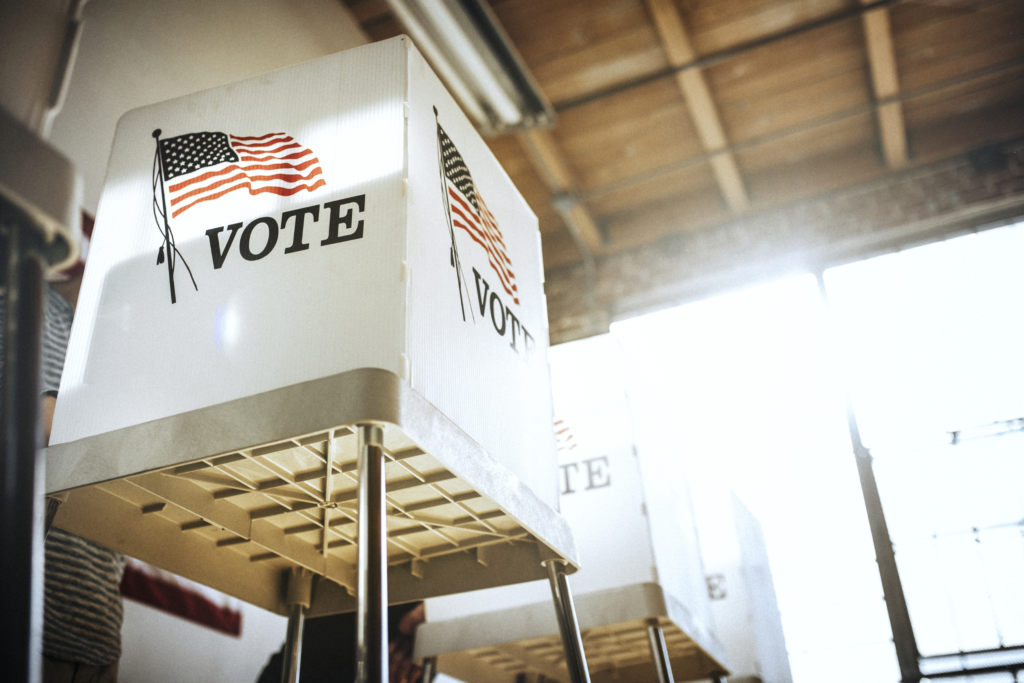 Did your candidate win?  Did the local ballot initiatives and amendments turn out like you wanted?  How are you feeling about the recent election and politics in general?  I’m hopeful that we aren’t headed in a similar path with the presidential election of 2000 between Bush and Gore with the hanging chad challenge that seemed to drag on endlessly.

With that said, politics is often an interesting subject that can bring people together, create exclusivity, foster anxiety, accentuate conflict, facilitate dialogue and lots more.  With democracy, it would seem that citizens have more influence and input with politics in contrast to dictatorships, empires and kingdoms.  I’m making this observation because politics in Jesus’ day didn’t have democratic underpinnings.  Instead, the politics during Jesus’ lifetime were a complicated cobweb of power plays with King Herod, the Emperor in Rome, religious leaders in Jerusalem; and among soldiers, tax collectors and the average person trying to scratch out their daily existence.

So when Jesus shows up on the scene and starts to talk about the Kingdom of God, I think the people who were listening to Him probably had some assumptions that He was discussing politics and maybe the foreign occupation with Roman centurions and foreign governors.  To this end, when Jesus made His triumphal entry into Jerusalem, the city went crazy about Him (including the religious leaders, but in a different way).  Maybe the city…

Politics is always a concoction of special interests, intense convictions, competing perspectives, raw nerves and concerning consequences.  Thankfully, Jesus is bigger than politics and the kingdom of God is something far more powerful than human governments and politics.  So what does Jesus say about the kingdom of God?

So what does all this mean to us, given the recent political election in the U.S.?  If we say that we are Jesus’ followers, then I think there are some important things we have to think about and embrace.  I would suggest that the biggest indication that we are Jesus’ followers, submitted to the kingdom of God, gets demonstrated by genuine love expressed in our daily living, conversations, priorities, decisions, attitudes and lifestyles.  I say this because of Jesus’ words in John 13:35 where He says, “By this all people will know that you are My disciples, if you have love for one another” (NASB).  So if we’re going to love well, with authenticity and a sincere heart, let’s make sure that we stay available for God to love us and not because we do right things or because we’re “worthy,” etc.  Let’s be available for God to love us for the simple reason that God is love and we can love because God first loves us, 1 John 4:19.

No matter who wins the presidential election, no matter who controls congress, regardless of the politics in your state or city, let’s determine to be citizens in Jesus’ kingdom, allowing the love of God to shape our interior and flow throughout our external existence! 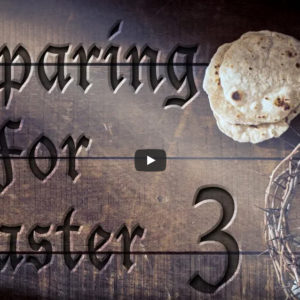