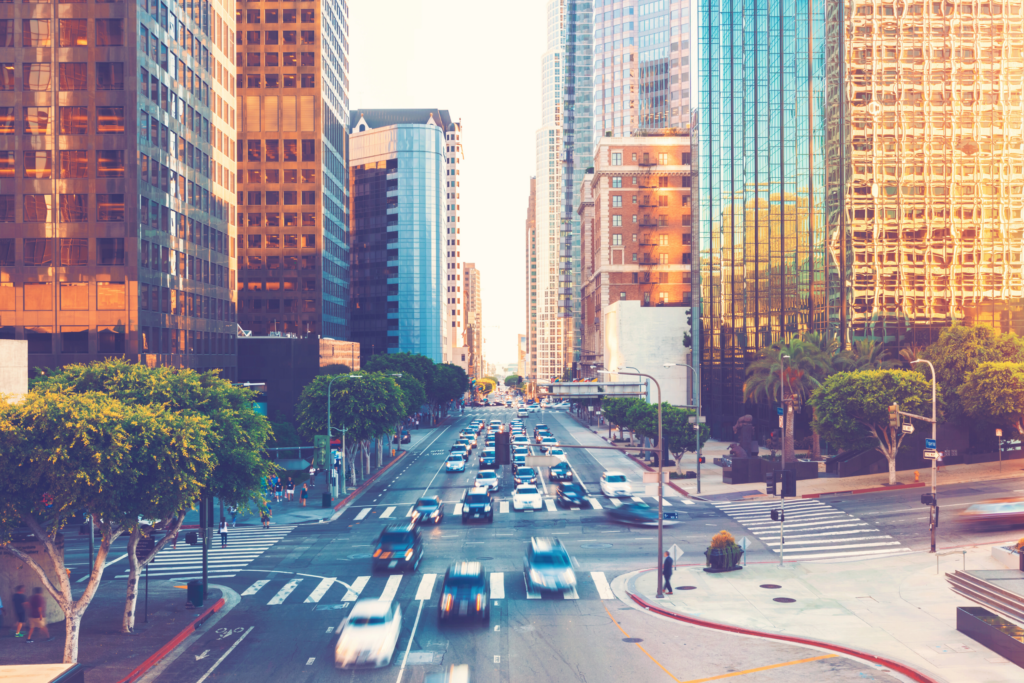 I’ve come to appreciate the mechanics for safely changing lanes all the more now that we’ve been helping our teenage children learn to drive.  It can be really unnerving when they look over their shoulder to check their blindspot and the car follows the turning of their head.  Or it’s nerve rattling to hear tires screeching next to me because maybe someone forgot to use their blinker for the lane change.  It’s also “exhilarating” to experience those impulsive lane changes, when someone doesn’t think through the sequence of safe transitions from one lane to the next.  Sometimes, it’s more than a little tempting to tell my teenager to stay in their lane.

Maybe God has some similar thoughts toward us when we try to drive or live in someone else’s lane.  I say this from my own experience of growing up in the ministry and watching dozens of other kids whose parents are ministry leaders.  Lots of us kids really love Jesus and have a deep and sincere passion to serve Jesus as we walk with Him in a vibrant relationship.

The tricky part can happen when we try to drive in our parent’s lane, employ our parent’s talents and neglect our divine design.  When I think about this challenge, it reminds me of the contrasts between David and Solomon, his son.  Both men were obviously called by God to be the king in Israel.  But the kingship of David looked drastically different from the kingship of Solomon, not only because they were two entirely different people, but also because God gave each of them their own lane for leading.

David’s leadership lane was about consolidating Israel’s political position with it’s neighboring countries.  David also firmly established the worship of Jehovah in Israel and set up the country to be a strong leader and very devoted in it’s worship.

In relation to Solomon’s leadership lane, he facilitated massive economic growth for Israel with some great trade routes for commerce with neighboring countries.  Solomon also built the temple to worship Jehovah, a dream that had been in David’s heart for a long time.

Both men lived in their lanes and flourished in their divine destiny.  From reading about David and Solomon, we can take the lane lesson to heart no matter who are parents are or are not.  Driving in the lane that God has designed for us, living according to God’s unique blueprint for us, is necessary as one of the ways that we honor God.

When we try to be someone else or drive in a lane that’s not congruent with our design, ultimately things don’t go well for us.  Of course we have people that we look up to and of course we’d like to learn lessons from other people’s experiences / driving lanes.  At the same time, let’s be careful to live from the blueprint of God’s design in our lives and drive in the lane that God has designed for us!  Then prepare to live an adventurous and fulfilling life! 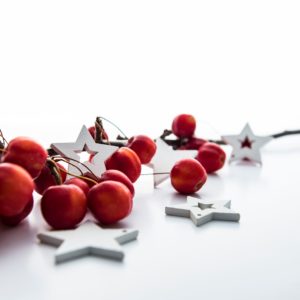 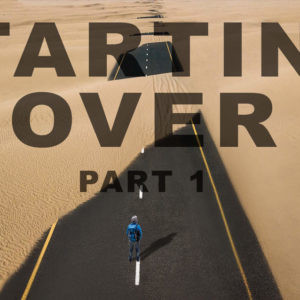