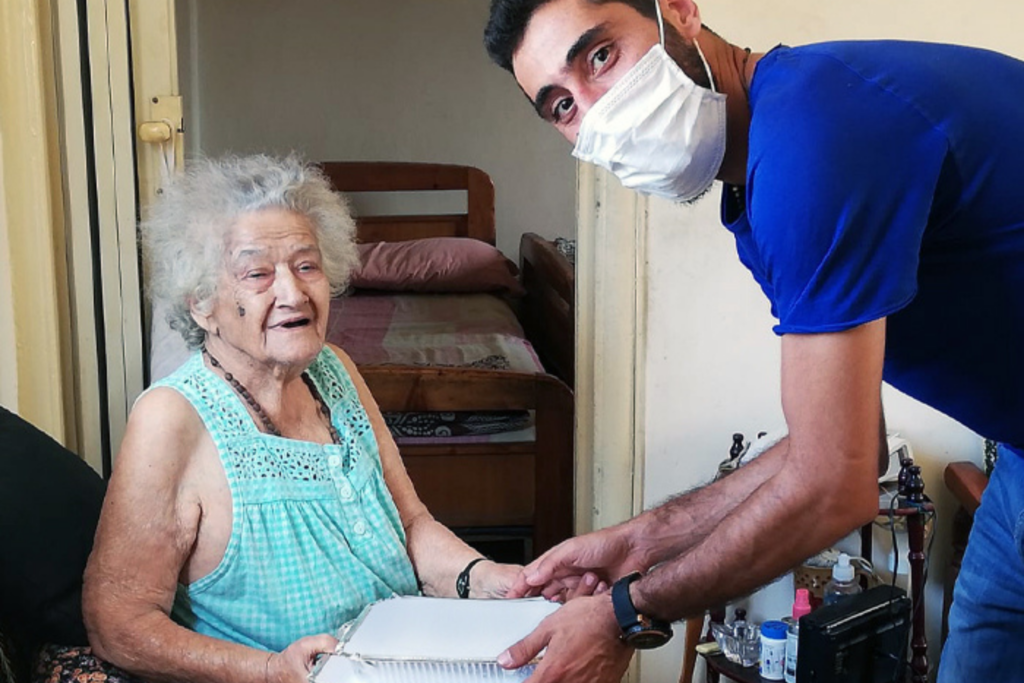 In 2020, a catastrophic explosion shattered Beirut, Lebanon, killing over 200, wounding 6,500 and displacing over 300,000 people.  Amplified by COVID-19 and political and economic chaos, the blast shook the city and nation to its core.  But, Living Genuine Love was able to help by partnering with organizations in that area to help people like Blanche and George.

Blanche’s Story – Even before the blast, Blanche and her family of 8 had already been hit by crisis.  While Lebanon experienced significant political and economic upheaval, Blanche’s husband had been out of work.  Without steady income, the family struggled.  Then COVID began to spread and made life even more difficult.  Daily survival for Blanche and her family was a challenge, and food was scarce. Blanche feared for the health and safety of her children.  Then out of nowhere, the explosion occurred just a short distance away – damaging their home and the city around them.  Blanche and her family were in shock and they had no idea where to turn for help.  In that time of intense need, Living Genuine Love helped provide the food to Blanche’s family that kept going.  While food was not a fix for everything that was wrong, it is what allowed the family to stay together and begin to rebuild their lives.

George’s Story – George was a young child when he started having heart complications.  As an adult, he manages his heart condition with many daily medications.  George lives alone and has little family support – he is single, has no children, and his mother has passed away.  But until recently, he has been able to get by.  In one way, George is fortunate.  When the blast shook the city, he was not at home.  He rushed back to his building to find it shattered.  Some of his neighbors did not survive and others were badly wounded.  When the dust began to settle, George was left without a livable home.  Living Genuine Love, together with partners in that city, worked hard to remove dangerous debris and ensure George and his neighbors once again have functioning windows, walls, and doors.  Living Genuine Love helped repair that which was broken in order to bring hope and light to people in need.

Will you help us continue to reach those who are hurting, displaced, overlooked and ignored with the tangible love of Jesus? 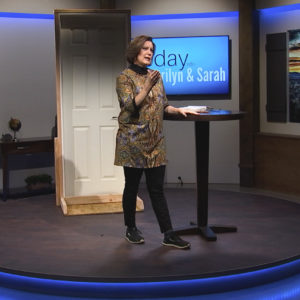 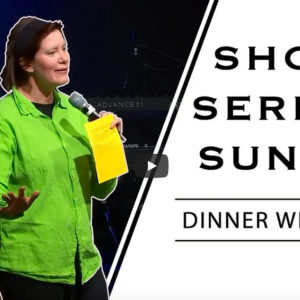